At about 10.25 local time an An-124 with registration RA-82069, property of Aeroflot and operated by Ajax was flying empty from Russia to Turin, Italy, to collect Ferrari cars to be delivered in Brunei. After having failed to land on runway 36 at Caselle Airport, while trying to go-around from an altitude of about 15 meters (50 ft) above the runway, the aircraft struck trees and houses in the small town of San Francesco al Campo, north of the runway end.

Runway 36 at that time was undergoing resurfacing works near the 36 threshold. The cat III ILS was operating as Localizer only, because the glide slope was turned off during the work. The usable length of the runway was reduced to 2350 meters from 3300, due to work in progress. All these informations were included in a regular NOTAM and the crew was advised accordingly at first contact from the Turin Radar controller. 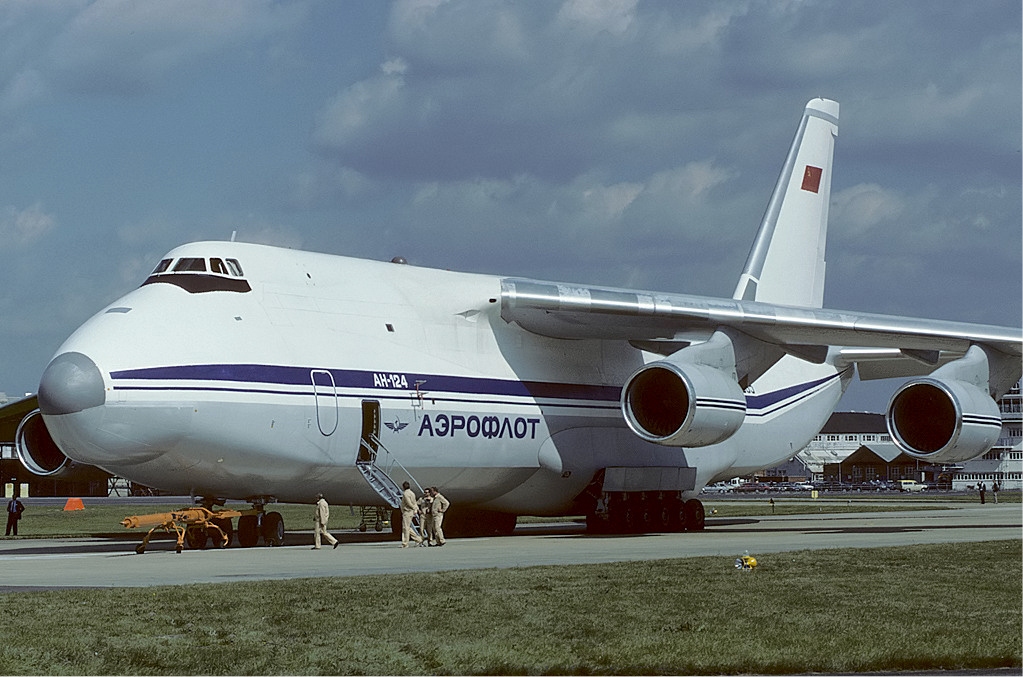 According to the preliminary inquiry results, minimum distance from the runway surface reached by the 24 wheels of main gear bogey during the go-around was just less than one meter, about three feet. It seems that poor crew coordination and training (the captain had just 431 hours on the civil type), poor approach planning (no planning was made for a possible missed approach, despite the crew having been informed by the Tower eleven minutes before the crash that the preceding aircraft had got the runway in sight at just 200 feet), late decision to start the missed approach (according to the inquiry results, the captain at last decided to go around when the aircrafts was almost touching down and about 1350 meters, 4400 feet, of runway plus 300 meters, 1000 feet, of stopway were still available) and some trouble with the engines (whose throttle levers were "wildly" moved during the attempted go-around) have all contributed to the crash. 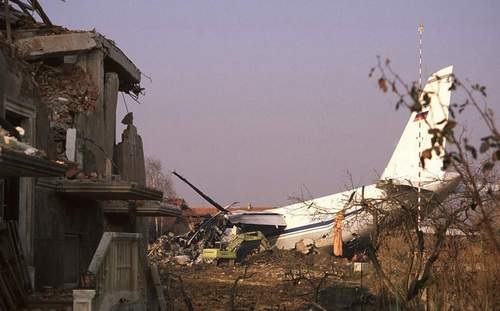