Westwind N61RS originated from Las Vegas at 13:53 and was destined for Taos to pick up a passenger. After passing the initial approach fix, during an instrument approach to the destination airport, controllers heard a "MAYDAY" radio call and radar contact was lost with the airplane at an altitude of 14,700 feet msl radar. 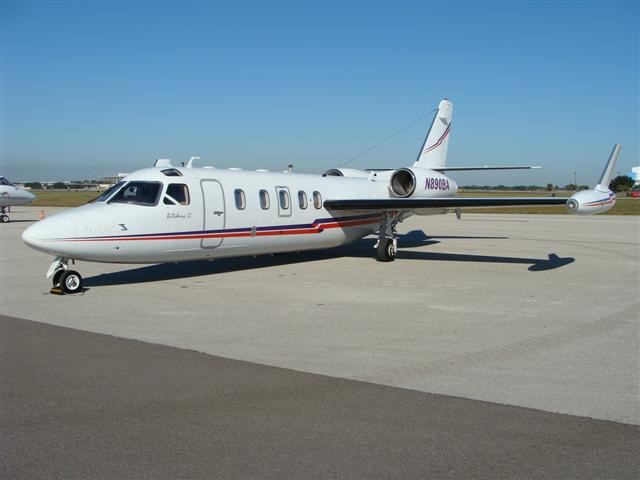 Examination of the airframe and engines did not disclose any structural or mechanical anomalies that would have prevented normal operation. The National Weather Service had issued a SIGMET for severe turbulence and mountain wave activity. Satellite images depicted bands of altocumulus undulates and/or rotor clouds over the accident site.

Probable cause: The pilot's inadvertent flight into mountain wave weather conditions while IMC, resulting in a loss of aircraft control.