American Airlines Flight 383 was a nonstop flight from New York to Cincinnati on November 8, 1965. The aircraft was a Boeing 727-123 aircraft with 62 people on board. Flight 383 was approaching Cincinnati runway 18 when it struck a wooded hillside of the Ohio River bank with the right wing. The aircraft skidded 300m through foliage and scrub before colliding with a number of trees, bursting into flames. N1996 impacted at 225ft below the airport elevation of 890ft msl. Weather at the time of the accident was poor: rain and thunderstorms.
Only four individuals survived; three passengers, and one flight attendant.

PROBABLE CAUSE: "The failure of the crew to properly monitor the altimeters during a visual approach into deteriorating visibility conditions." 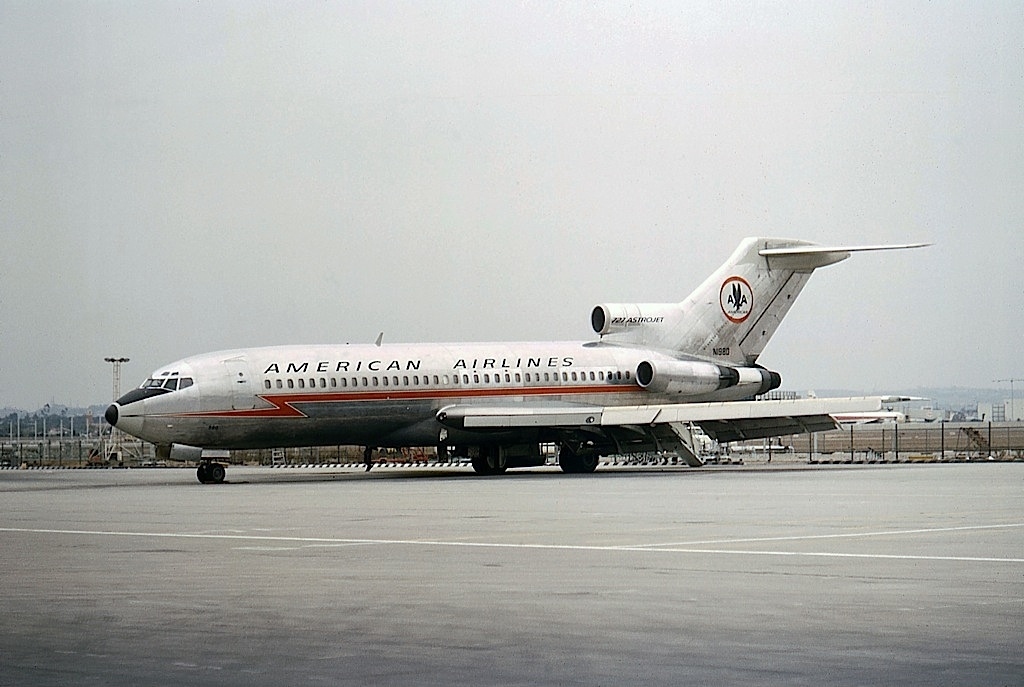 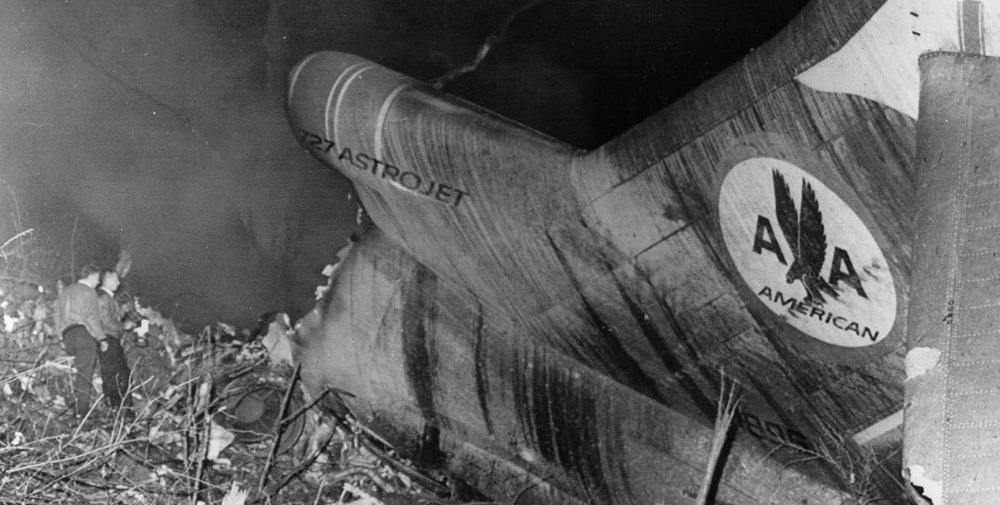