Independent Air Flight 1851, a Boeing 707-331B, registration N7231T, on an American charter flight from Bergamo, Italy to Punta Cana, Dominican Republic, during an intended stopover approach to Santa Maria Airport in the Azores struck Pico Alto. The aircraft was destroyed with the loss of all passengers and crew. 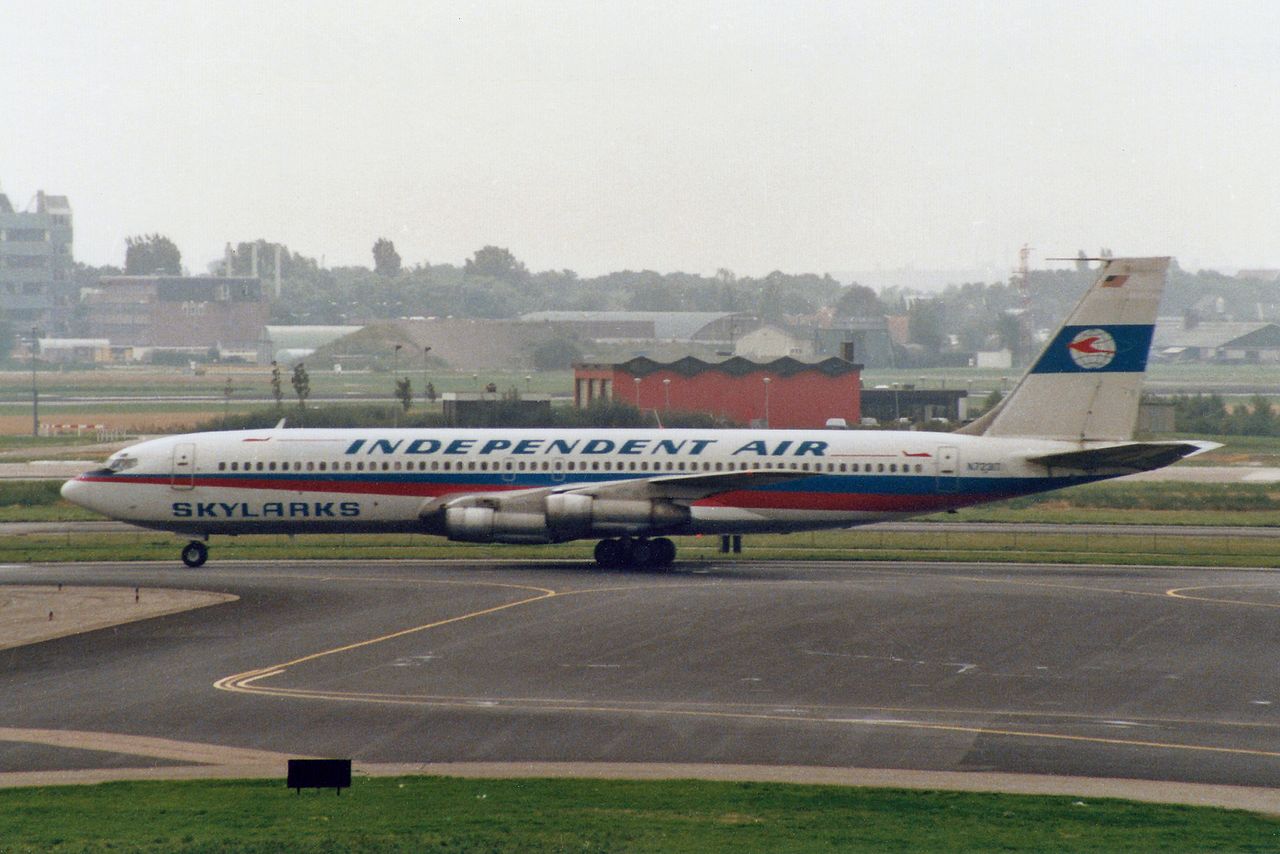 During final approach to Santa Maria Airport, the airport controller instructed that the aircraft should descend to 3,000 feet for a runway 19 ILS approach. In that transmission, a trainee controller had also transmitted an incorrect QNH (barometric altimeter) setting that was 9 hPa too high. The approach instructions were briefly unheard since the pilot had re-keyed his mike to acknowledge the new QNH, and likely did not hear the second repeat of the 3,000 ft. safe altitude, declaring: "We’re re-cleared to 2,000 feet...". Although the first officer questioned the barometric altitude, the captain agreed that the first officer had heard the read-back correctly.

After being cleared to the ILS approach, the crew failed to accomplish an approach briefing, missing an opportunity to notice the 3,000 ft minimum safe altitude and presence of Pico Alto.

Leveling off at 2,000 ft. the airliner experienced light turbulence at 250 knots, and heavy turbulence at 223 knots at just 700 ft. (near Santo Espírito).

At 14.08 the GPWS sounded for 7 seconds, without any comment or reaction from the crew. The aircraft then crashed into the Pico Alto mountain at an altitude of 1795ft colliding with a rock wall on the side of a road.

The altimeter was found correctly set to 1027 mb. 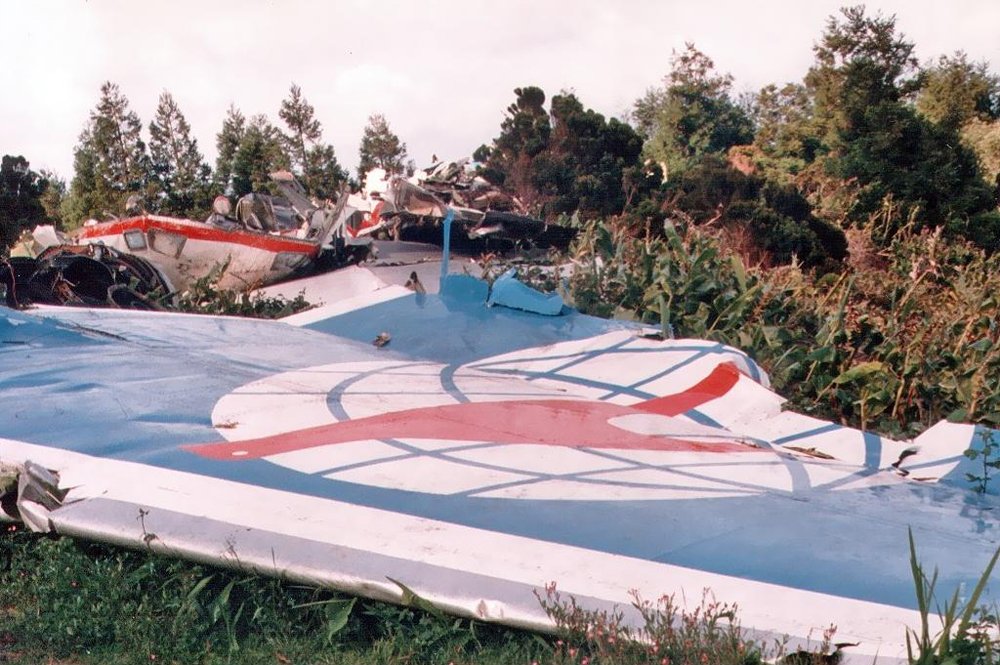