Surinam Airways, flight PY764, a DC-8 with registration N1809E, departed Amsterdam-Schiphol Airport at 23.25h (June 6) for a flight to Paramaribo. The last weather information relayed to PY764 was a visibility of 900m in fog, 2/8 cloud cover with a cloud base at 400ft, wind calm, 22deg C temperature and 1012mb. This caught the crew by surprise since the last weather information had been a visibility of 6km. Though the crewmembers knew that the ILS was not to be used for operational purposes and that they had been cleared for a VOR/DME approach, they still decided to execute an ILS/DME approach to runway 10. By using the unreliable ILS signal they descended too low. Warning signals were ignored and the aircraft eventually struck a tree with the no.2 engine, about 25m above the ground. The right wing then struck another tree, causing the aircraft to roll, striking the ground inverted. 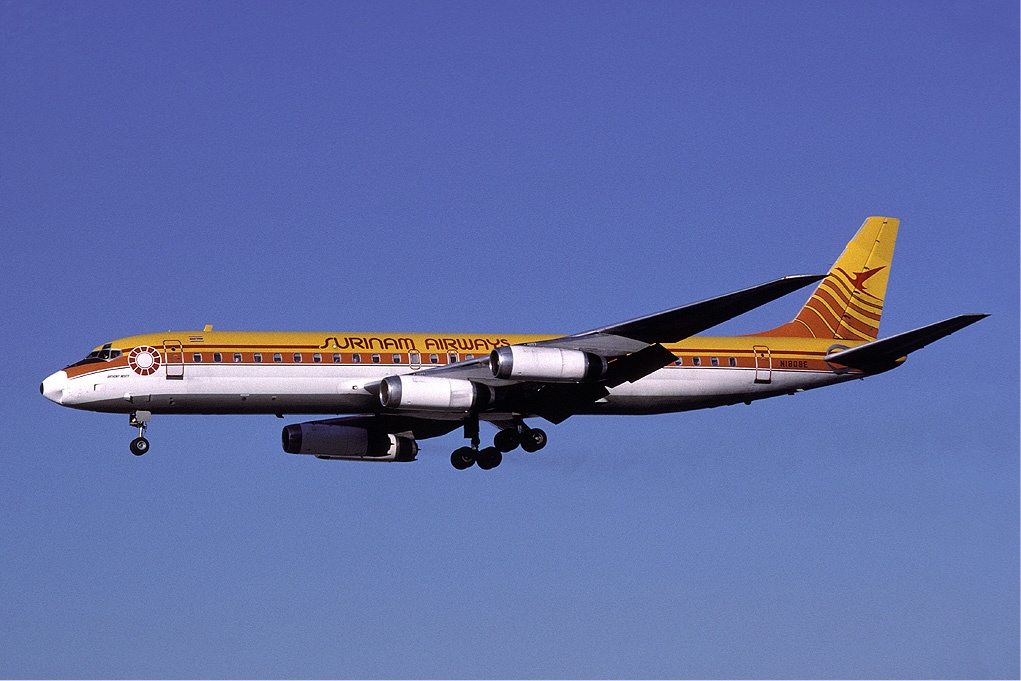 Of the 9 crew and 178 passengers, none of the crew and only 11 passengers survived, leaving 176 dead.

A group of Surinamese football players playing professionally in the Netherlands and organized as an exhibition team known as the Colourful 11 was among the dead. The team was an initiative of Dutch Surinamese social worker Sonny Hasnoe who worked with underprivileged children in disadvantaged neighborhoods in Amsterdam. Many people of Surinamese origin lived in the city's Bijlmer district and were isolated from mainstream Dutch society. Hasnoe often found that he could engage the youngsters socially if they saw positive role models that had the same background as they did. He encouraged young boys to join football clubs and noted an improvement in their behavior when they were playing sports as it gave them an opportunity to interact with their white contemporaries and so helped speed up the process of social integration.

In 1986, Sonny Hasnoe organized the first match between a star selection of Surinamese Dutch professionals and SV Robinhood, champions of the domestic Surinamese competition. The match was a great success and further contests were arranged. The Colourful 11 were to play a match in Surinam in June 1989, however a number of players were denied permission to travel by their Dutch professional clubs. Among the players who stayed back as a result were Ruud Gullit, Frank Rijkaard, Aron Winter, Bryan Roy, Stanley Menzo and Regi Blinker. A group of eighteen "second stringers" travelled to Surinam instead. Former Ajax players and Dutch internationals Hennie Meijer and Stanley Menzo – who ignored his club's decree and went to Surinam on his own accord – had taken an earlier flight and were spared the fate of their team mates. 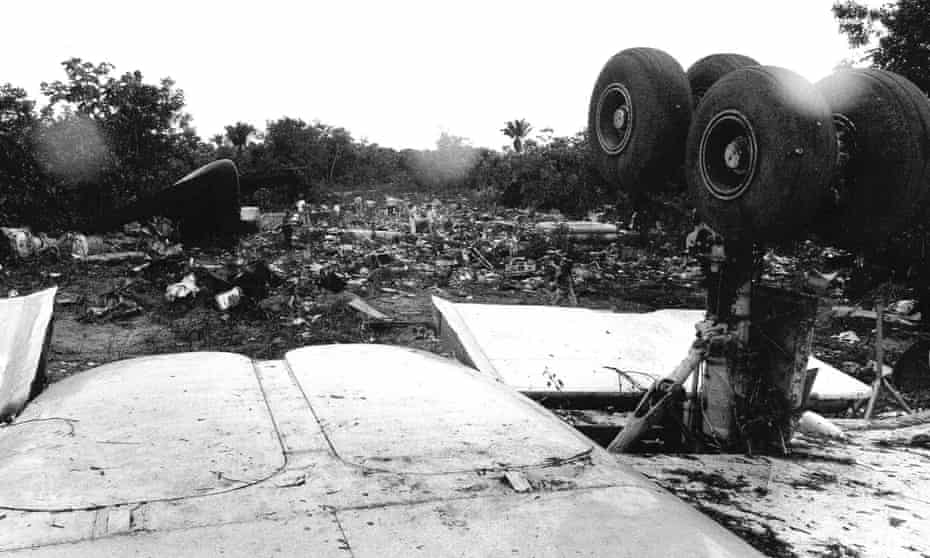 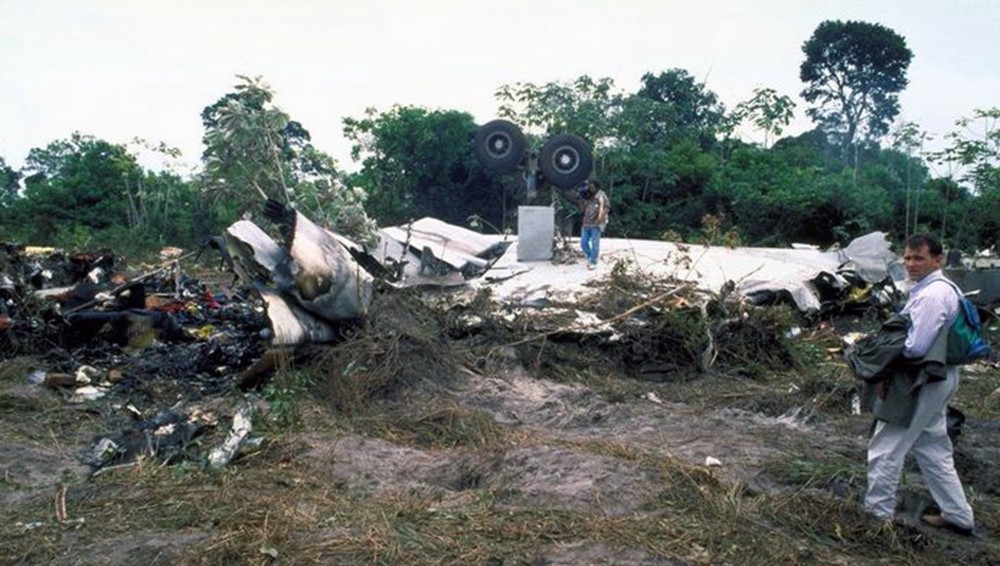