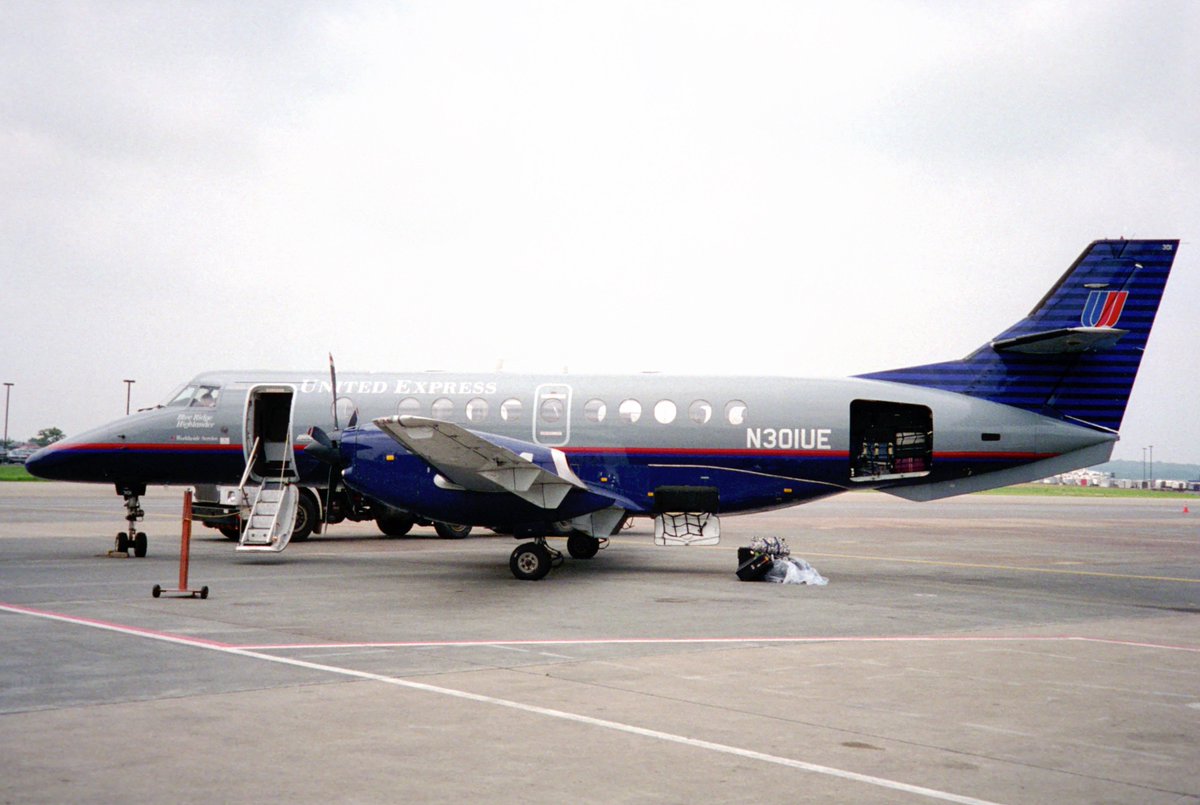 At 23.10h Columbus Approach Control was contacted, advising the controller that the flight was descending through 13200ft for 11000ft. The crew were then assigned a 285 degree heading to intercept the ILS for runway 28L and was cleared for 10000ft.

An updated weather report was received five minutes later, reading a measured ceiling 800ft overcast, visibility 2,5mls in light snow and fog with wind 300 deg. at 4kts. A runway 28L ILS approach clearance was given when the flight passed the SUMIE final approach fix. A clearance to land on 28L was given two minutes later.

The aircraft was descending through ca 1250ft msl (runway elevation 814ft msl) when the stick shaker activated and sounded for 3 seconds and continued again after 1,5 sec. The aircraft continued to descend below the glide slope until it collided with a stand of trees in a high nose-up attitude, coming to rest upright in a commercial building, 1,2mls short of the runway. The aircraft burst into flames. 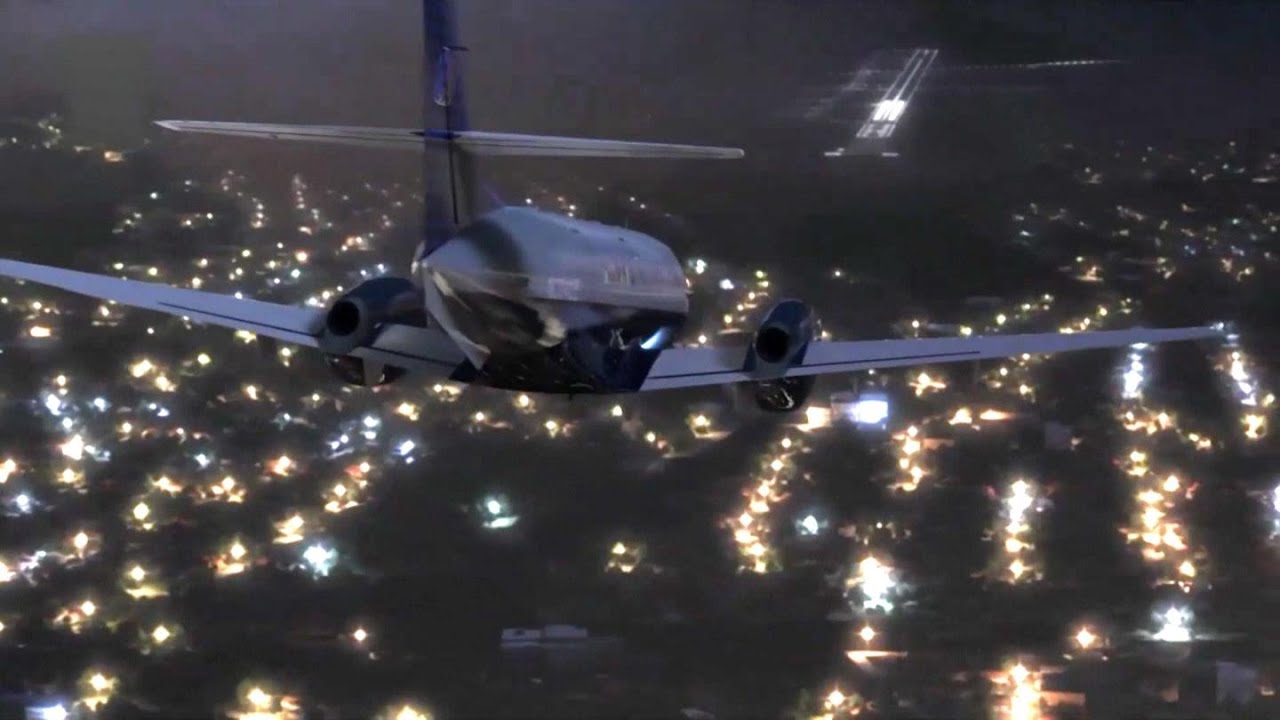 The National Transportation Safety Board (NTSB) investigated the crash and released its report on October 6, 1994. In the report, the crew and Atlantic Coast Airlines were faulted for the crash. The pilots followed a poorly planned and executed approach, then improperly responded to a stall warning, and lacked experience in aircraft equipped with an electronic flight instrument system. Atlantic Coast failed to provide adequate stabilized approach criteria, suitable training simulators, and crew resource management training.

In addition, the report recommended that the type of seatbelts used on the aircraft be removed from service on all airplanes, and that certification of future seatbelt designs include a test matching the conditions that were experienced during this incident