Birgenair Flight ALW 301, a B757-225 with registration TC-GEN, departed Puerto Plata for a charter flight to Frankfurt via Gander and Berlin at 23.42h LT. 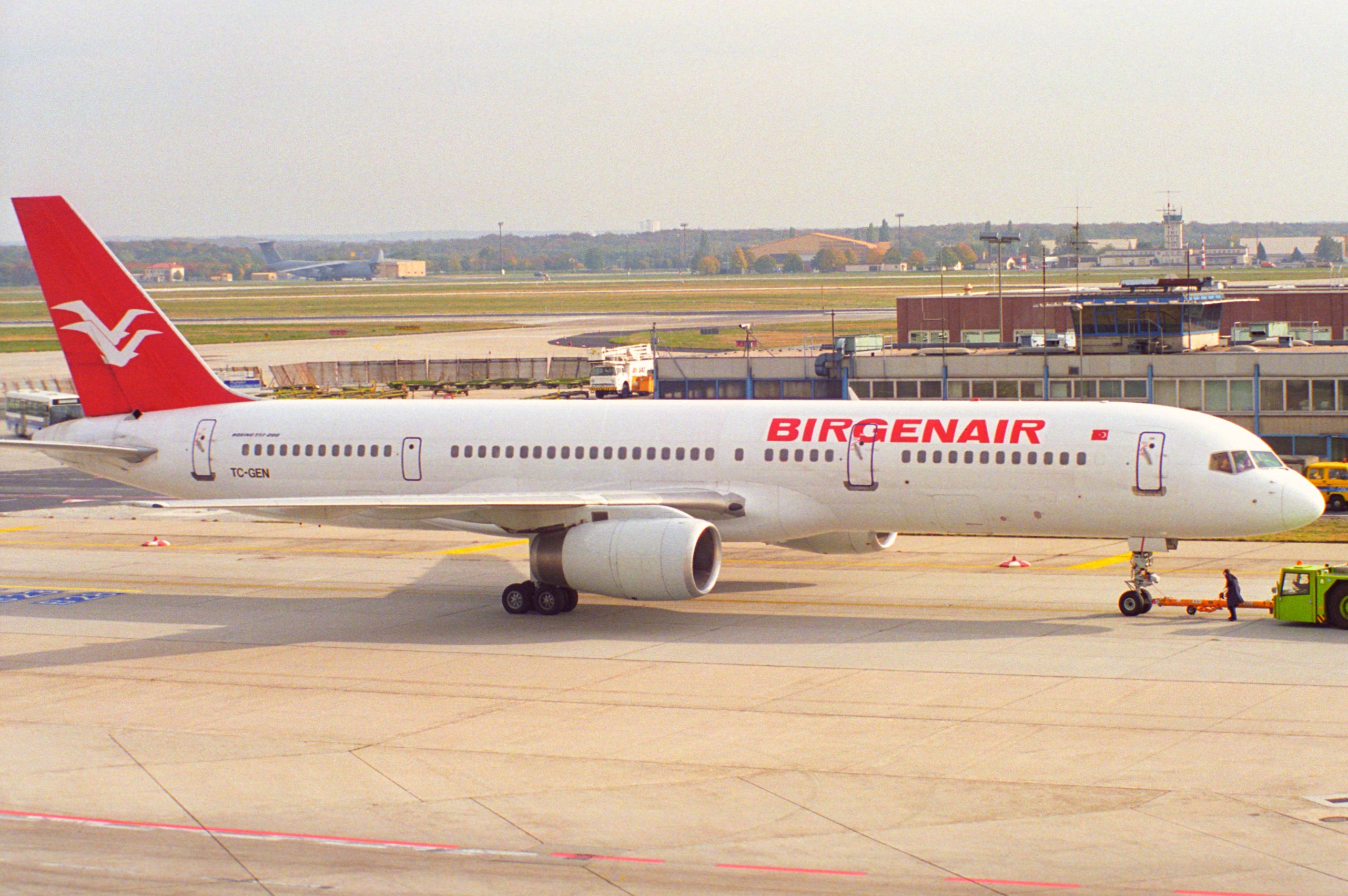 At 80kts on take-off the captain found out that his ASI wasn't working properly. The co-pilot's indicator seemed to work fine. While climbing through 4700ft the captain's ASI read 350kts (real speed was about 220kts); this resulted in an autopilot/autothrottle reaction to increase the pitch-up attitude and a power reduction in order to lower the airspeed. At that time the crew got 'Rudder ratio' and 'Mach airspeed' advisory warnings. Both pilots got confused when the co-pilot stated that his ASI read 200kts decreasing while getting an excessive speed-warning, followed by a stick shaker warning. This led the pilots to believe that both ASIs were unreliable. Finally realizing that they were losing speed and altitude they disconnected the autopilot (which, fed by the captain's faulty ASI, had reduced the speed close to the stall speed) and applied full thrust. At 23.47:17h an aural GPWS warning sounded. Eight seconds later the aircraft struck the ocean.

All 13 crew members and 176 passengers died.

The incorrect ASI readings were possibly caused by an obstructed pitot tube, which had been left uncovered for 3-4 days prior to this flight. 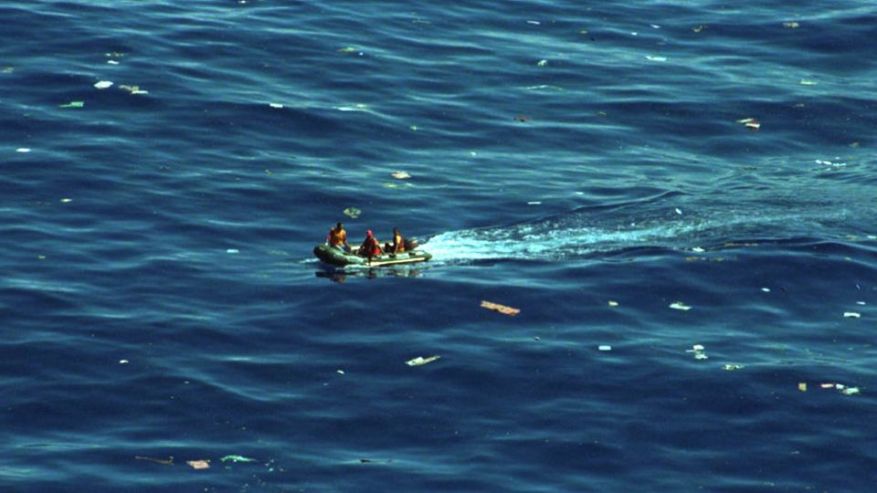 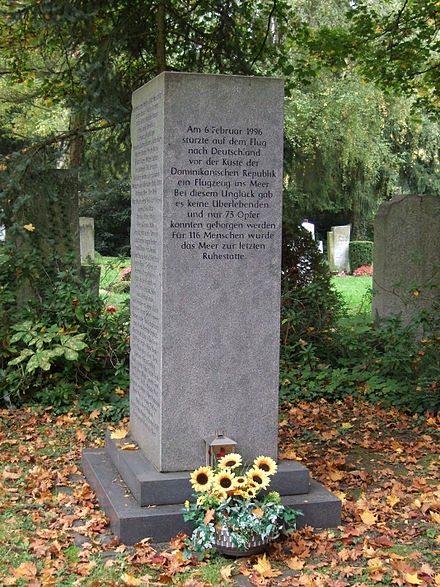