Flight 605, a Boeing 747-400 with registration B-165, touched down more than 2,100 feet past the runway's displaced threshold, at a speed of 150 knots, following an IGS runway 13 (non-precision) approach. Tropical Storm Ira was generating 20 knot crosswinds on that runway, gusting to 38 knots, from a heading of 070 degrees. 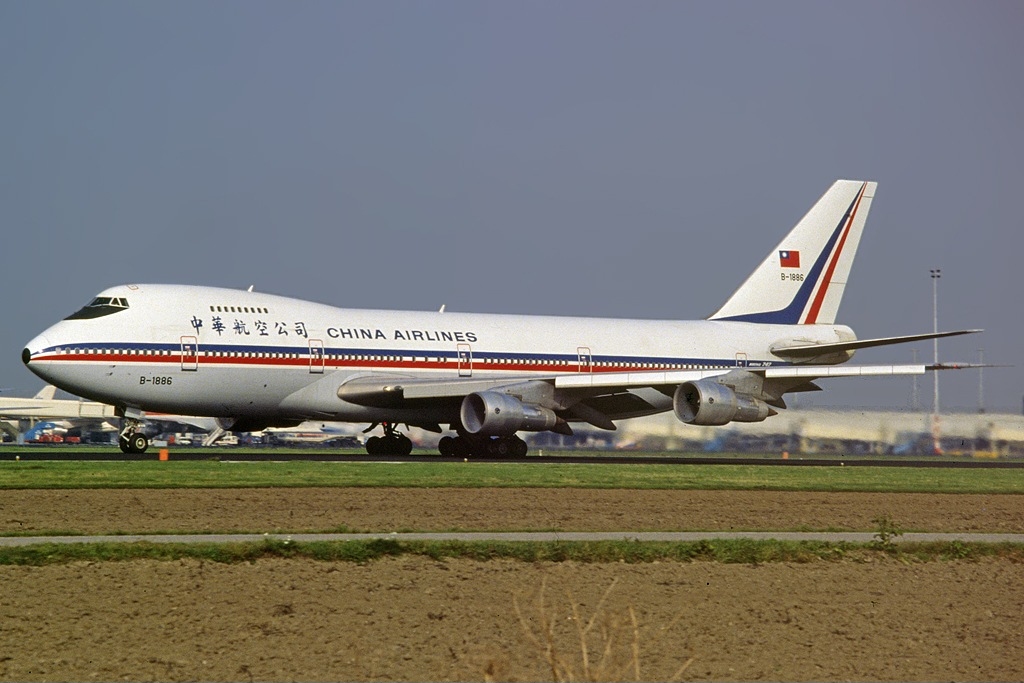 The pilots received several computer-generated wind shear and glide slope deviation warnings, and observed severe airspeed fluctuations, during the last mile before touchdown. The auto brakes were set at only the number two level and then were turned off moments after touchdown, when the Captain elected to use manual braking and reverse thrust. The speedbrakes were extended momentarily, but then retracted. This caused the plane to "float," making the brakes ineffective until the speed brakes were extended again.

The Captain deliberately turned the plane to the left when he realized the plane would go off the end of the runway, and into the approach lighting system (ALS) for runway 31. That action caused a "ground loop", making the plane slide off the left side of the runway into Victoria Harbor, thereby preventing a collision with the ALS for runway 31. It finally came to rest in shallow water, with a heading of almost 180 degrees out from the direction of runway 13.

A British Airways pilot had refused to make the approach to Kai Tak runway 13 only minutes before the CAL 605 Captain decided to attempt it.

The investigation indicated that the accident was caused by the Captain's failure to initiate the mandatory missed approach procedure when he observed the severe airspeed fluctuations, combined with the wind shear and glide slope deviation alerts. 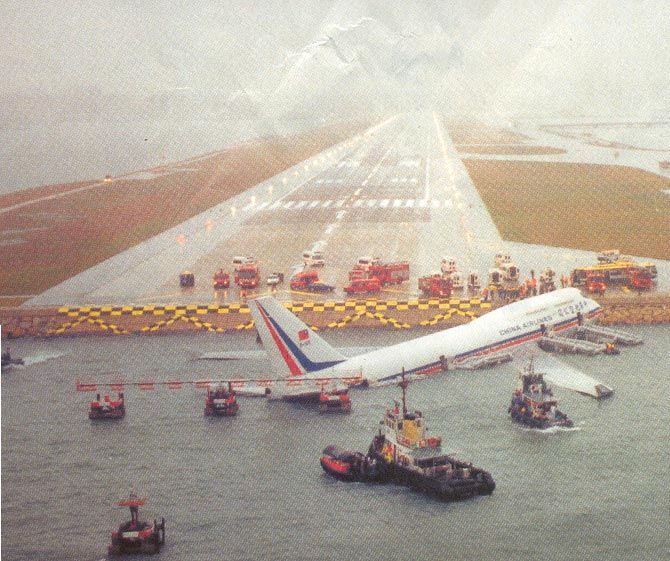 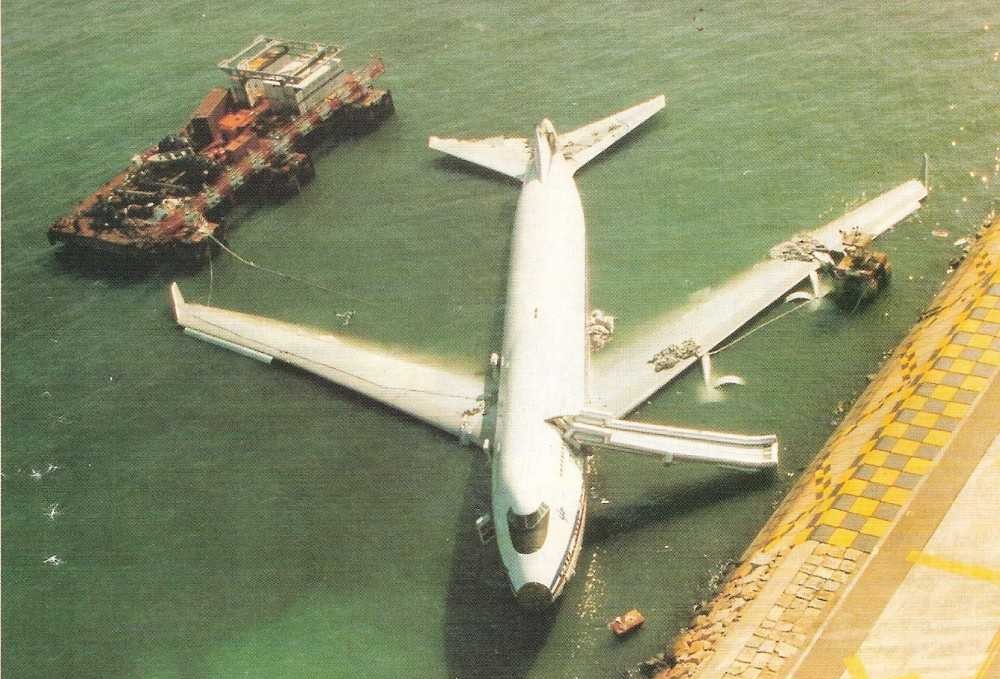