Flight KL433, a Saab 340B with registration PH-KSH, took off from Amsterdam runway 24 at 14.19h for a 1h18min flight to Cardiff. At 14.30 the flight passed FL165, climbing to FL200 when the Master Warning was triggered by the no.2 engine oil pressure light. The Master Warning was reset and the captain retarded the no.2 engine power lever slowly to flight idle, causing the engine torque to decrease from 78% to 10%. 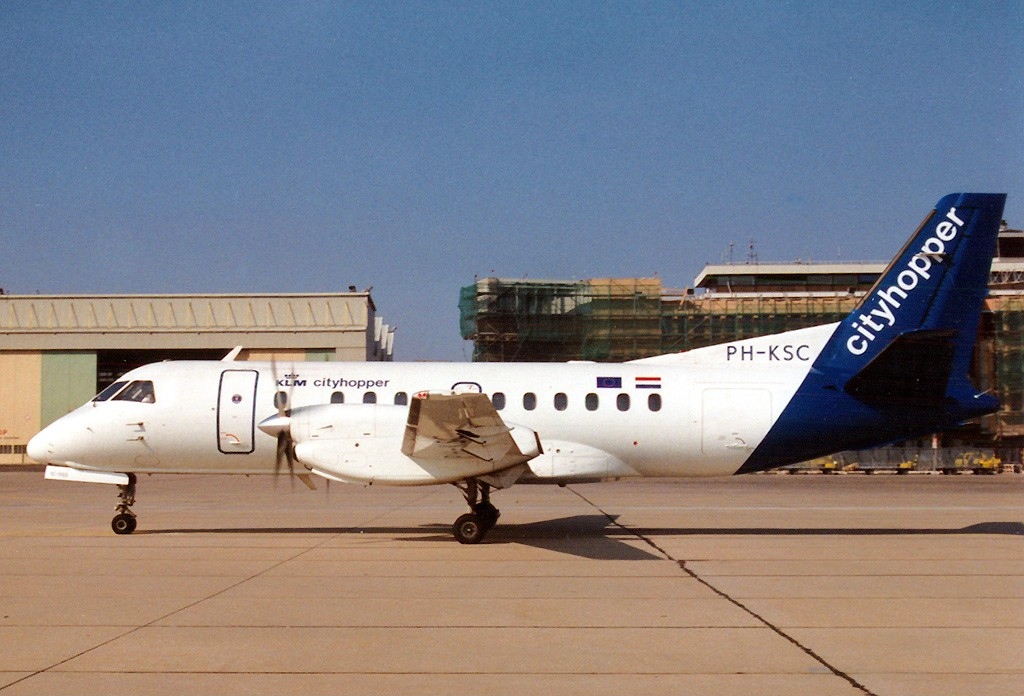 Retarding the power lever is not part of the Emergency Checklist (ECL) procedure. Possibly this was done to prevent damage to the right-hand engine. The ECL Engine Oil Pressure Low procedure was then started. The ECL states that the engine must be shut down if the oil pressure warning light is on and oil pressure below 30psi. If the warning light is on and the engine oil pressure is above 30psi, normal operation should be continued. As the no.2 engine pressure was above 50psi, both flight crew members agreed normal operation should be continued. The captain didn't want to continue to Cardiff and elected to return to Amsterdam. At 14.33 Amsterdam Radar was contacted with a PAN-call and a request to maintain FL160 and return to Amsterdam. One minute later a clearance was received to descend to FL070.

KL433 was offered a straight in approach for either runway 06 or runway 01R. The captain decided to use runway 06 and was cleared to descend to 2000ft. Landing clearance was given at 14.42h and one minute later the ILS localizer and glide slope were intercepted. The captain, not realising the consequences of flying with one engine in flight idle and was not able to anticipate correctly on the airspeed variations which resulted in an approach not stabilized in power, airspeed and pitch during the final approach. The speed had decreased to 115kts and the crew reacted by applying an aggressive increase in torque (from 40% to 65%) with limited corrections for asymmetry. This placed the aircraft to the right of the extended centreline at an altitude of 90ft. 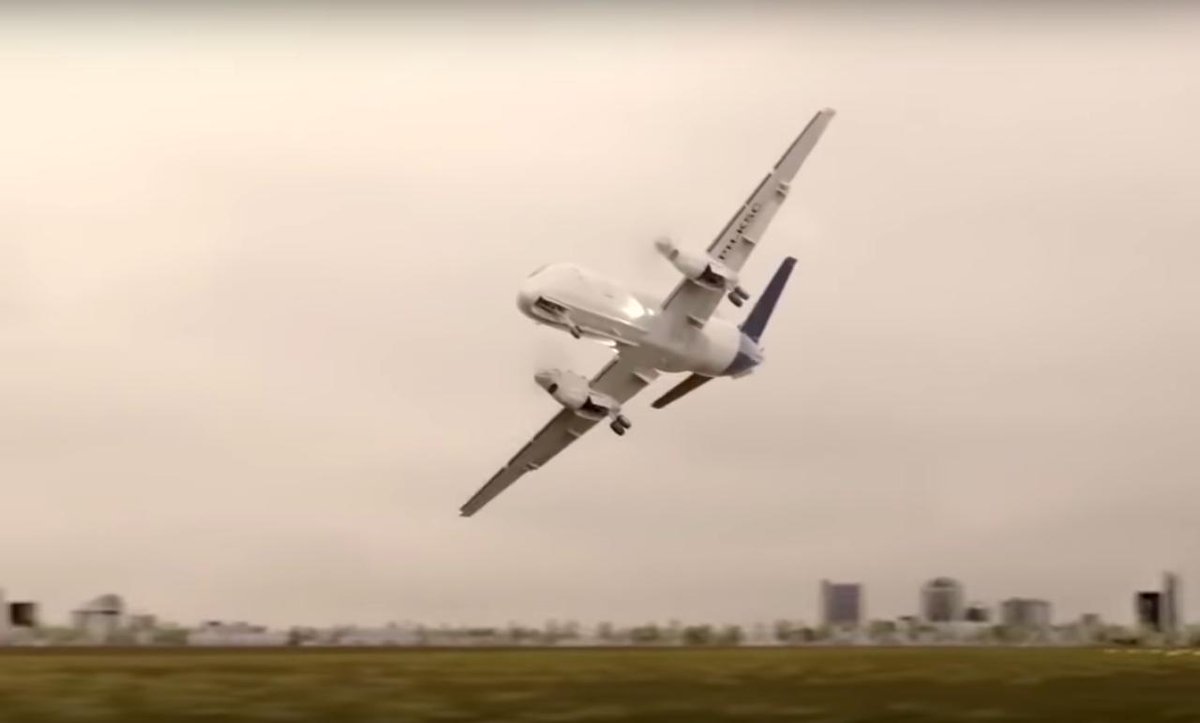 At 14.45:53 the captain called for a go-around and no.1 engine torque was set at 98% with the no.2 engine remaining at flight idle. Flaps were set at 7deg and the gear was retracted. The aircraft rolled right and pitched up to a maximum of 12deg. The stall warning system activated as the airspeed decreased and continued until impact. The Saab struck the ground with an approx. 80deg right bank and broke up.

PROBABLE CAUSES: "Inadequate use of the flight controls during an asymmetric go around resulting in loss of control. Contributing factors: Insufficient understanding of the flight crew of the SAAB 340B engine oil system; lack of awareness of the consequences of an aircraft configuration with one engine in flight idle; poor crew resource management." 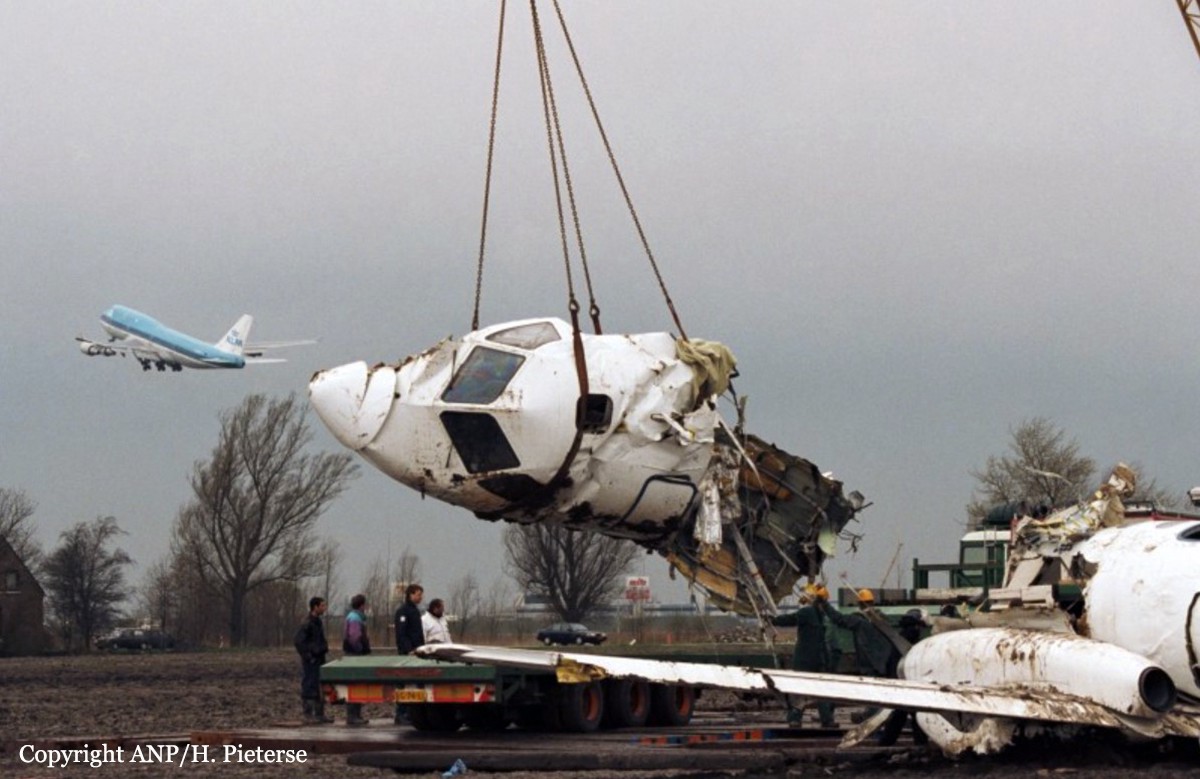 Translated version of relevant parts of the CVR transcript 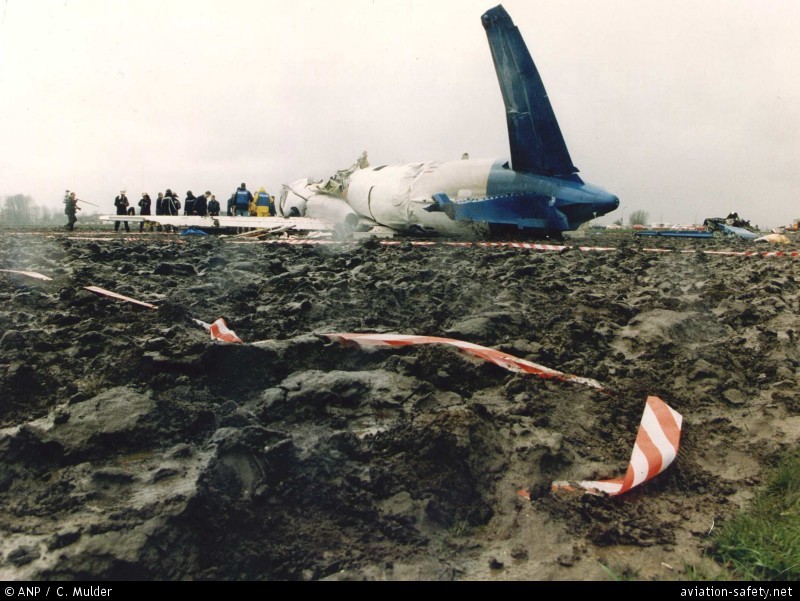