American Eagle Flight 4184 was a regional airline flight that crashed after flying into known icing conditions on Halloween, October 31, 1994. Control was lost and all aboard were killed. 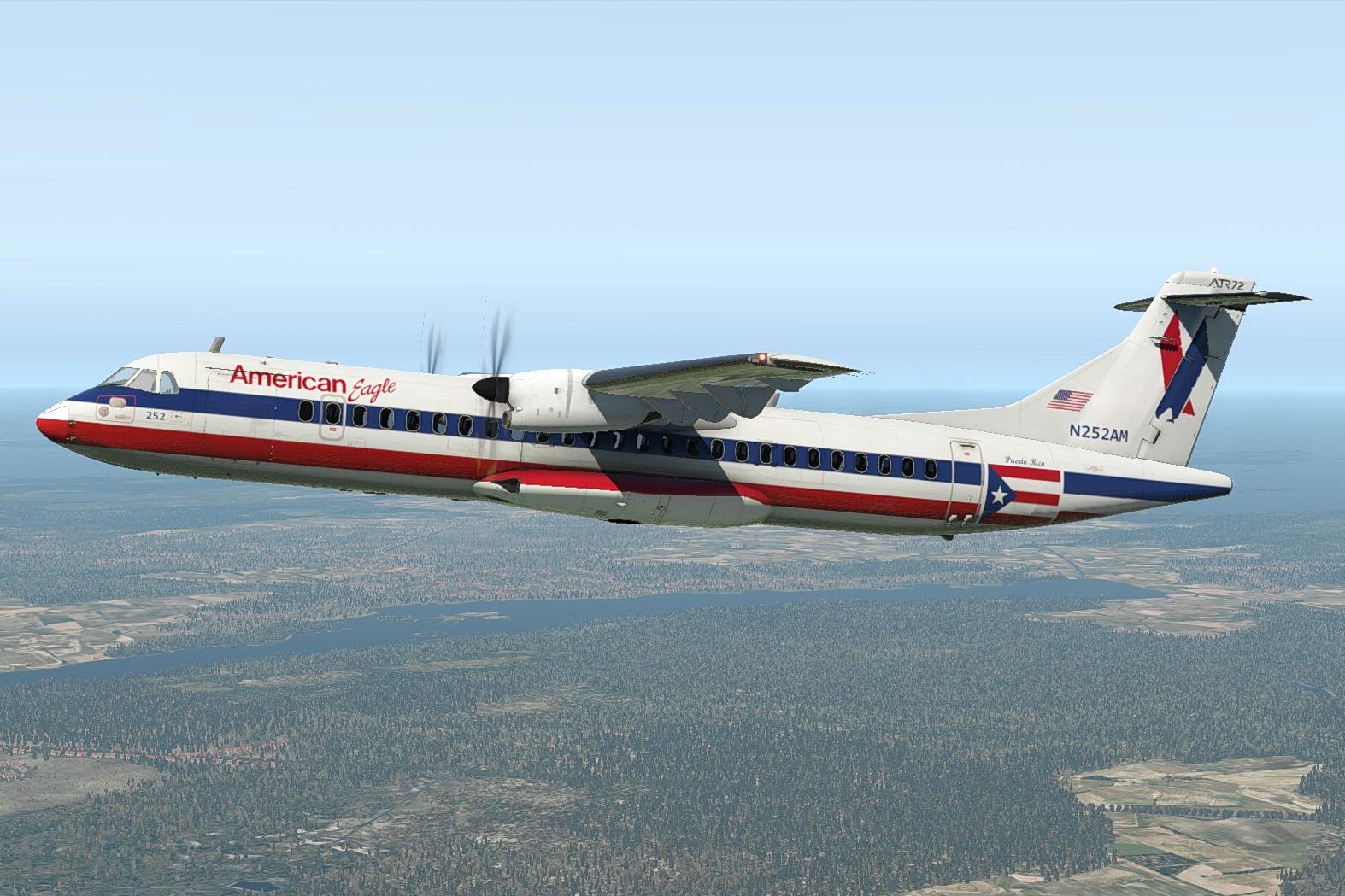 Flight 4184, registration N401AM, was an ATR 72-212 operated by Simmons Airlines on behalf of American Eagle, scheduled to depart the gate in Indianapolis at 14.10h; however, due to a change in the traffic flow because of deteriorating weather conditions at destination Chicago-O'Hare, the flight left the gate at 14.14h and was held on the ground for 42 minutes before receiving an IFR clearance to O'Hare.

Three minutes later the Level III airframe deicing system activated again. At 15.56h, the controller contacted flight 4184 and instructed the flight crew to descend to 8,000 feet. The engine power was reduced to the flight idle position, the propeller speed was 86 percent, and the autopilot remained engaged in the vertical speed (VS) and heading select (HDG SEL) modes.

At 15.57:21h, as the airplane was descending in a 15-degree right-wing-down attitude at 186 KIAS, the sound of the flap overspeed warning was recorded on the CVR. The crew selected flaps from 15 to zero degrees and the AOA and pitch attitude began to increase. At 15.57:33, as the airplane was descending through 9,130 feet, the AOA increased through 5 degrees, and the ailerons began deflecting to a right-wing-down position. About 1/2 second later, the ailerons rapidly deflected to 13.43 degrees right-wing-down, the autopilot disconnected. The airplane rolled rapidly to the right, and the pitch attitude and AOA began to decrease. Within several seconds of the initial aileron and roll excursion, the AOA decreased through 3.5 degrees, the ailerons moved to a nearly neutral position, and the airplane stopped rolling at 77 degrees right-wing-down. The airplane then began to roll to the left toward a wings-level attitude, the elevator began moving in a nose-up direction, the AOA began increasing, and the pitch attitude stopped at approximately 15 degrees nose down. 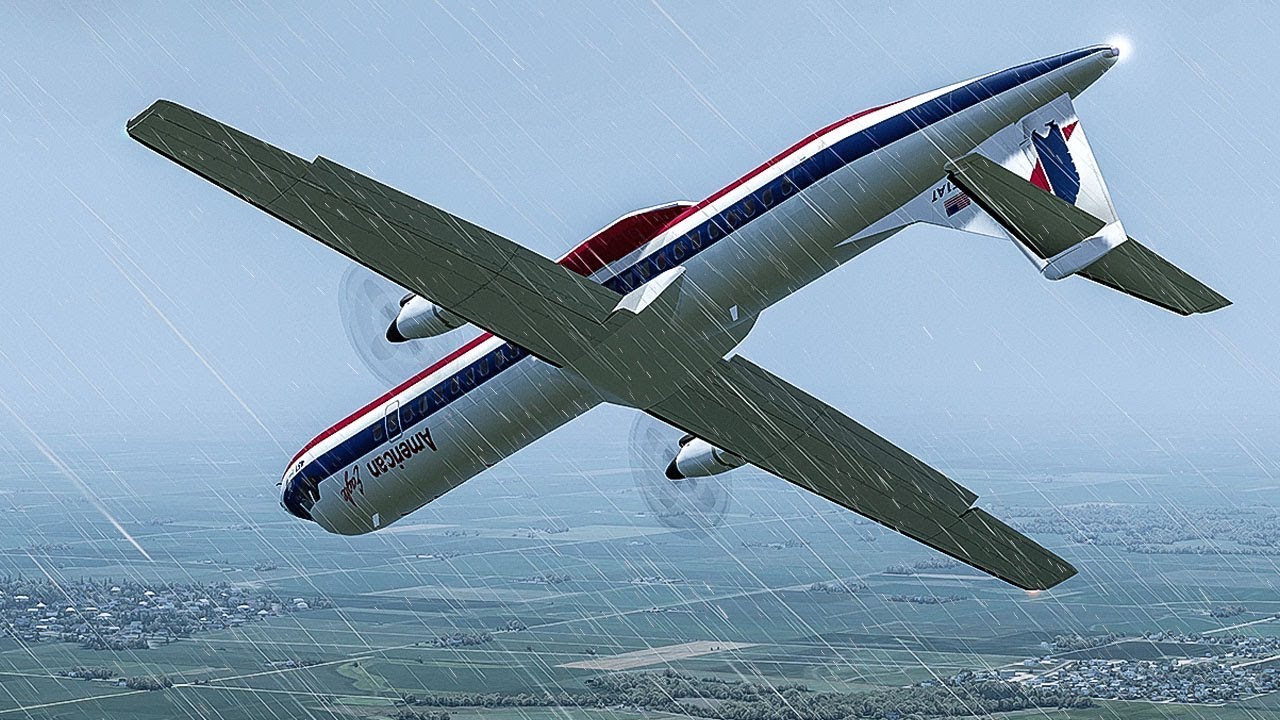 At 15.57:53, as the captain's nose-up control column force decreased below 22 pounds, the first officer's nose-up control column force again exceeded 22 pounds and the captain made the statement "nice and easy." At 15.57:55, the normal acceleration increased to over 3.0 G. Approximately 1.7 seconds later, as the altitude decreased through 1,700 feet, the elevator position and vertical acceleration began to increase rapidly. The last recorded data on the FDR occurred at an altitude of 1,682 feet (vertical speed of approximately 500 feet per second), and indicated that the airplane was at an airspeed of 375 KIAS, a pitch attitude of 38 degrees nose down with 5 degrees of nose-up elevator, and was experiencing a vertical acceleration of 3.6 G.

The airplane impacted a wet soybean field partially inverted, in a nose down, left-wing-low attitude. 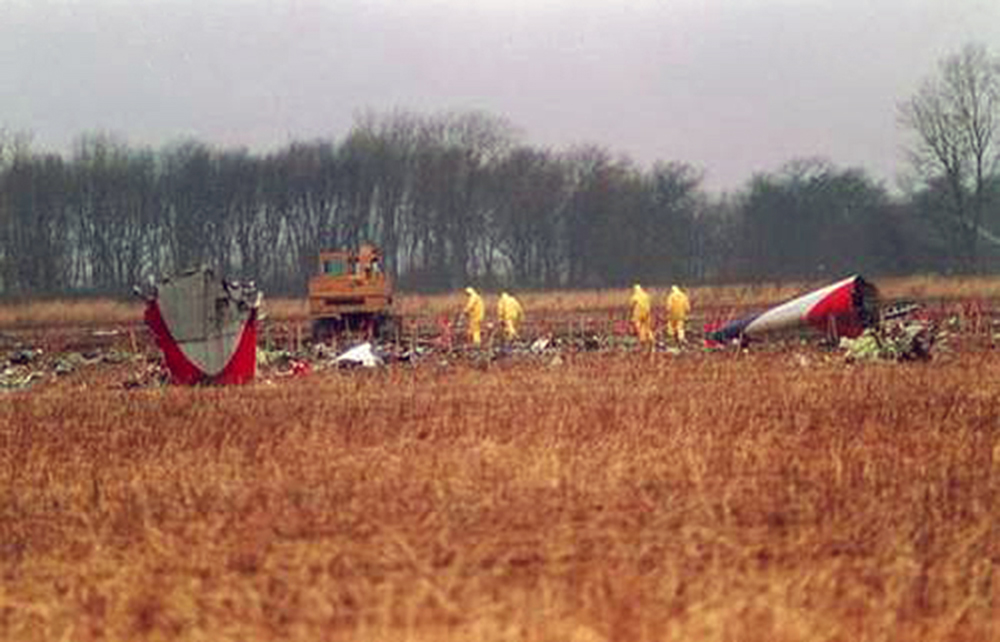 PROBABLE CAUSE: "The loss of control, attributed to a sudden and unexpected aileron hinge moment reversal, that occurred after a ridge of ice accreted beyond the deice boots while the airplane was in a holding pattern during which it intermittently encountered supercooled cloud and drizzle/rain drops, the size and water content of which exceeded those described in the icing certification envelope. The airplane was susceptible to this loss of control, and the crew was unable to recover. Contributing to the accident were 1) the French Directorate General for Civil Aviation's (DGAC's) inadequate oversight of the ATR 42 and 72, and its failure to take the necessary corrective action to ensure continued airworthiness in icing conditions; 2) the DGAC's failure to provide the FAA with timely airworthiness information developed from previous ATR incidents and accidents in icing conditions, 3) the Federal Aviation Administration's (FAA's) failure to ensure that aircraft icing certification requirements, operational requirements for flight into icing conditions, and FAA published aircraft icing information adequately accounted for the hazards that can result from flight in freezing rain, 4) the FAA's inadequate oversight of the ATR 42 and 72 to ensure continued airworthiness in icing conditions; and 5) ATR's inadequate response to the continued occurrence of ATR 42 icing/roll upsets which, in conjunction with information learned about aileron control difficulties during the certification and development of the ATR 42 and 72, should have prompted additional research, and the creation of updated airplane flight manuals, flight  crew operating manuals and training programs related to operation of the ATR 42 and 72 in such icing conditions. " 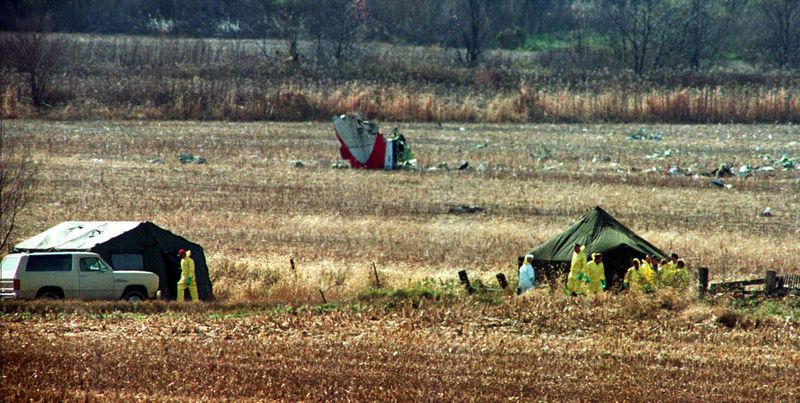 Note 1: Times are expressed in central standard time (CST).
Note 2: Non pertinent conversation where noted refers to conversation that does not directly concern the operation, control, or condition of the aircraft, the effect of which will be considered along with other facts during the analysis of flight crew performance. 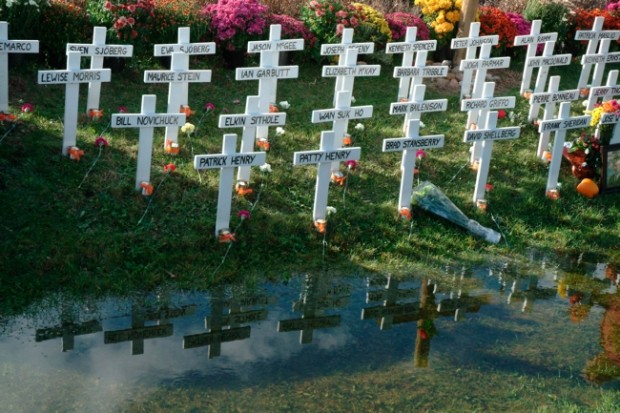