Aeroméxico Flight 498, registration XA-JED, was a Douglas DC-9-32 enroute from Mexico City, Mexico to Los Angeles International Airport, Los Angeles, California, United States (with stops in Guadalajara, Loreto, and Tijuana) on August 31, 1986. N4891F, callsign Piper 4891 Foxtrot, was a privately-operated Piper PA-28-181 Archer owned by the Kramer family enroute from Torrance to Big Bear City, California. The two aircraft collided in mid-air over Cerritos, California, killing all 67 aboard both aircraft and 15 people on the ground. In addition, 8 persons on the ground sustained minor injuries from the crash. 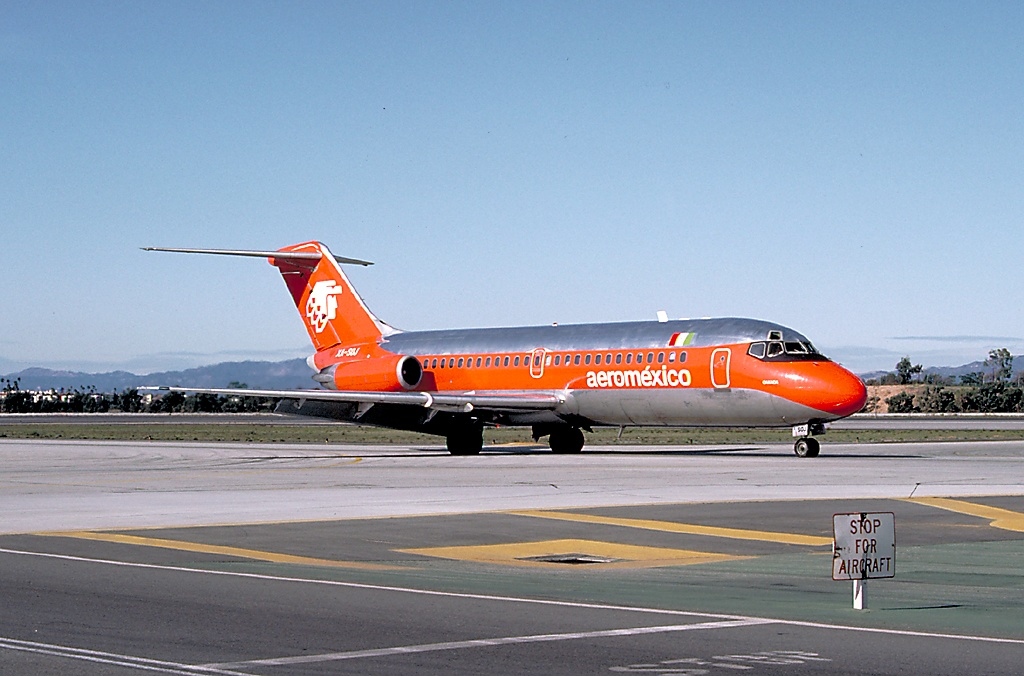 The Piper aircraft, N4891F, with the pilot and two passengers aboard, had departed Torrance, California at approximately 11:40 PST. At approximately 11:46, Flight 498 began its descent into Los Angeles with 58 passengers and six crew members aboard. At 11:52, the Piper's engine collided with the left horizontal stabilizer of the DC-9; shearing off the top of the Piper's cockpit, killing the pilot and both passengers. The heavily-damaged Piper fell onto an empty playground at Cerritos Elementary School.

The DC-9 inverted and fell to the earth in a residential neighborhood at Holmes Avenue and Reva Circle in Cerritos, killing 15 on the ground and all 64 passengers and crew. The impact and fire destroyed five houses and damaged seven more. A fire sparked by the crash contributed significantly to the damage. When the air traffic controller assigned to Flight 498 could not find the aircraft on the radar, he called up an inbound American Airlines jet for assistance. The pilot on American Airlines Flight 333 replied said that he saw a large smoke plume off to his left, indicating that Flight 498 had crashed.

The National Transportation Safety Board investigation found that N4891F, the Piper, had deviated into the LAX Terminal Control Area. It was out of radio contact with air traffic control, which had been distracted by another flight entering his control area without having received clearance. 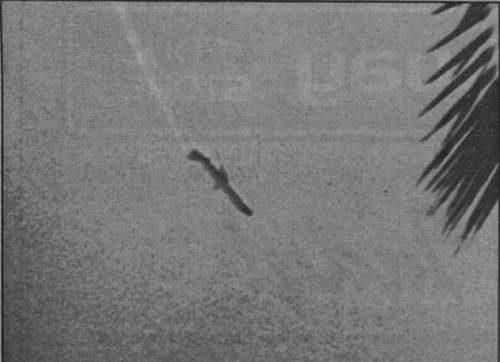 Moreover, the Piper was not equipped with a Mode C transponder, which would have indicated its altitude, and LAX had not been equipped with automatic warning systems. Finally, apparently neither pilot sighted the other aircraft because neither attempted any evasive maneuvers, even though they were in visual range. When an autopsy revealed significant arterial blockage in the heart of the Piper's pilot, there was public speculation that he had suffered a heart attack, causing incapacitation and contributing to the collision; however, further forensic evidence discounted this, and error on the part of the Piper pilot was determined to be the main contributing factor to the collision.

As a result of this accident and other near mid-air collisions (NMAC) in terminal control areas, the Federal Aviation Administration required that all commercial aircraft be equipped with traffic alert and collision avoidance systems (TCAS), and required that light aircraft operating in dense airspaces be equipped with "Mode C" transponders that could report three-dimensional position.

A jury ruled that the Aeroméxico plane bore no fault, instead deciding that Kramer and the FAA each acted equally negligently and had equal responsibility. U.S. District Judge David Kenyon agreed with the notion that the FAA shared responsibility. 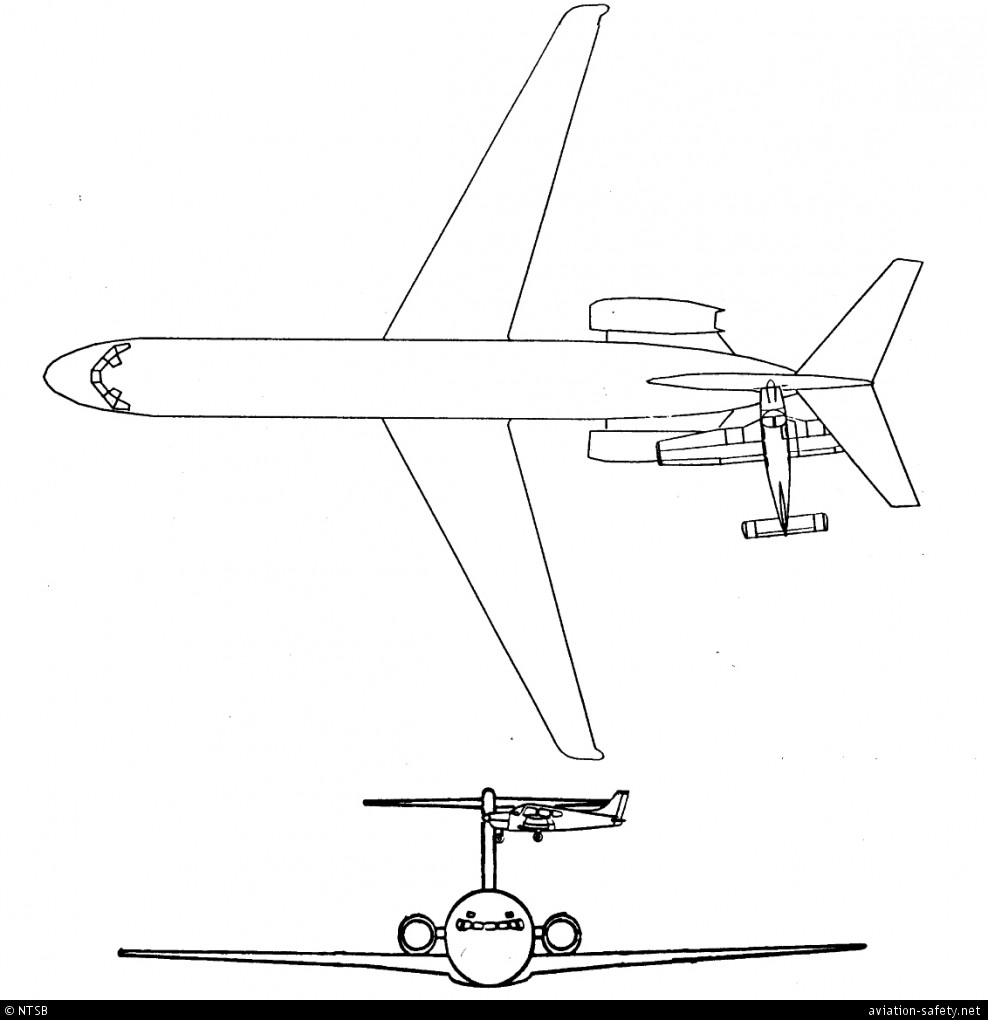