Kenya Airways Flight 431 was an international scheduled Abidjan–Lagos–Nairobi passenger service, operated with an Airbus A310-300, that crashed into the sea, off the coast of Côte d'Ivoire, on 30 January 2000, shortly after takeoff from Félix Houphouët-Boigny International Airport. There were 179 people on board, of whom 169 were passengers. Only ten people survived the accident, which was the first fatal one for Kenya Airways. 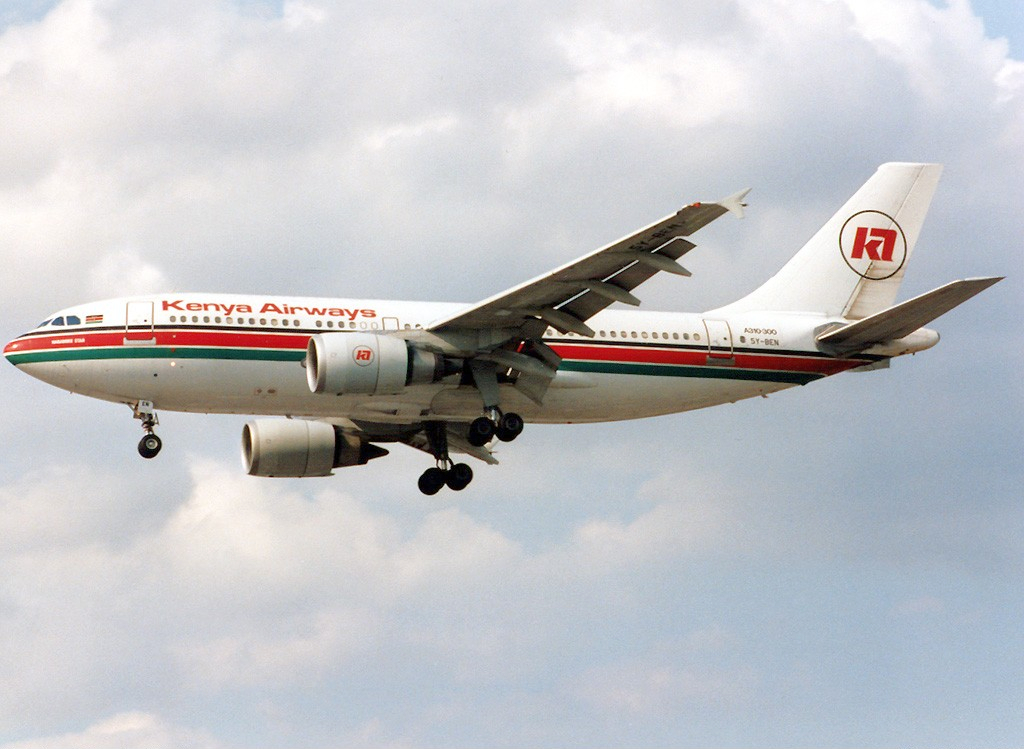 The airplane’s configuration was normal for the takeoff: landing gear extended and locked down, flaps and slats extended to 15 degrees. The loading and the center of gravity were in accordance with Kenya Airways procedures and within the allowed limits at the time of takeoff and at the time of the accident.
The engines were delivering thrust corresponding to a takeoff with thrust reduced to 97% of N1, in accordance with the airplane’s weight and the conditions on the day. They continued to deliver this thrust until the moment of impact.
A stall warning activated as soon as the aircraft left the ground. As soon as the warning activated, the post-takeoff checklist was stopped.

The pilot flying pushed the control column forward immediately after stick shaker activation and put the aircraft into a descent. He applied a part of the recovery from approach to stall procedure recommended by the airline by pushing on the control column to stop the stick shaker.
The crew never applied TOGA thrust, corresponding to 117.5% of N1, as recommended by the FCOM.
The airplane never passed a height of 400 feet. The radio altimeter called out the descent heights from 300 feet down to 10 feet.
The stall warning did not correspond to a true stall situation.
The GPWS warnings were activated but were not generated in the cockpit because they were not prioritized in comparison to the successive stall and overspeed warnings.
The VFE overspeed warning was generated one and a half seconds before the impact.
The Captain realized how low the plane was and gave the order to climb one second before the impact.
The airplane collided with the sea with a slight nose down attitude at a speed increasingly above VFE.
The airplane’s flight path was probably controlled by the crew until the impact with the sea. 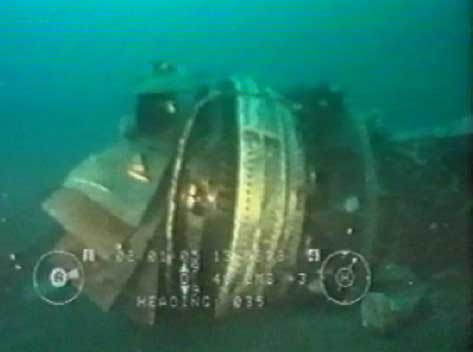 The Commission of Inquiry concluded that the cause of the accident to flight KQ 431 on 30 January 2000 was a collision with the sea that resulted from the pilot flying applying one part of the procedure, by pushing forward on the control column to stop the stick shaker, following the initiation of a stall warning on rotation, while the airplane was not in a true stall situation.
In fact, the FCOM used by the airline states that whenever a stall warning is encountered at low altitude (stick shaker activation), it should be considered as an immediate threat to the maintenance of a safe flight path. It specifies that at the first sign of an imminent stall or at the time of a stick shaker activation, the following actions must be undertaken simultaneously: thrust levers in TOGA position, reduction of pitch attitude, wings level, check that speed brakes are retracted. The investigation showed that the pilot flying reduced the pitch attitude but did not apply TOGA thrust on the engines. The investigation was unable to determine if the crew performed the other two actions: leveling the wings and checking that the speed brakes were retracted.

The following elements contributed to the accident:
• the pilot flying’s action on the control column put the airplane into a descent without the crew realizing it, despite the radio altimeter callouts;
• the GPWS warnings that could have alerted the crew to an imminent contact with the sea were masked by the priority stall and overspeed warnings, in accordance with the rules on the prioritization of warnings;
• the conditions for a takeoff performed towards the sea and at night provided no external visual references that would have allowed the crew to be aware of the direct proximity of the sea

Download HERE the full accident investigation report as published by the BEA.