On 3 March 1991, the Boeing 737-200, registered N999UA, carrying 20 passengers plus a flight crew of 5 (Captain Harold Green, First Officer Patricia Eidson and three flight attendants) crashed while on final approach to runway 35 at the Colorado Springs airport. There were no survivors. 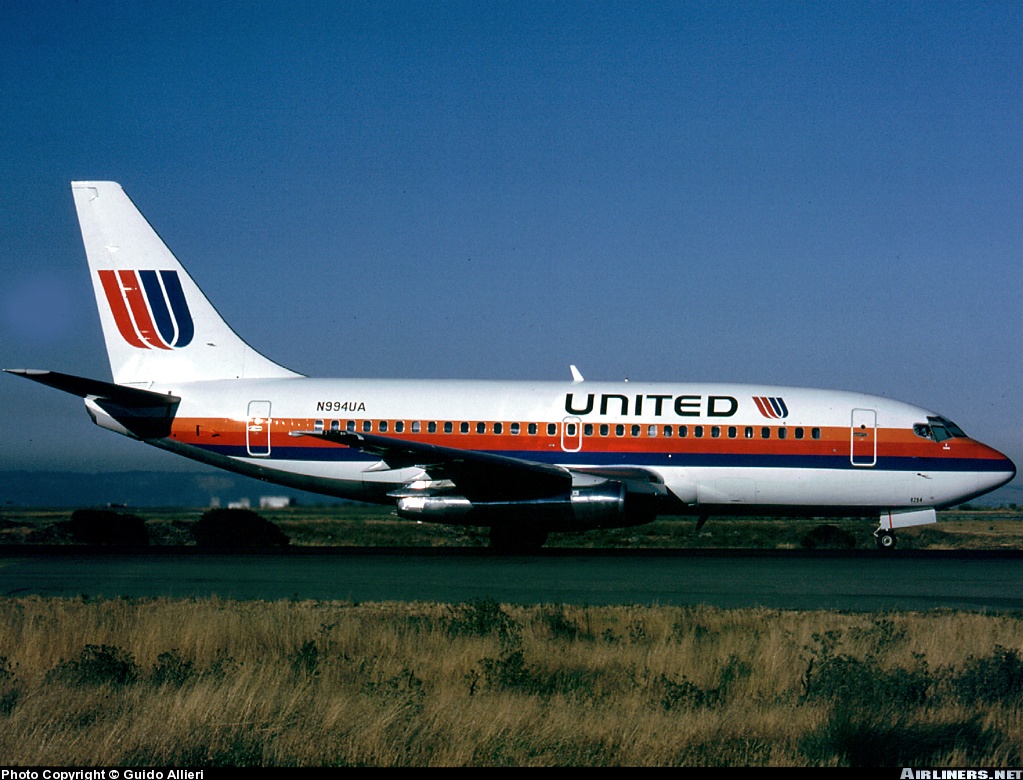 Flight 585 left Peoria for Colorado Springs, with intermediate stops at Moline, IL and Denver, CO. The aircraft took off from Denver at 09.23 for the last segment of the flight, estimating Colorado Springs at 09.42h. (MST). The aircraft was cleared for a visual approach to runway 35. The aircraft then suddenly rolled to the right and started to pitch nose down. The crew tried to initiate a go-around by selecting 15-deg. flaps and an increase in thrust. The altitude decreased rapidly, acceleration increased to over 4G until the aircraft struck the ground of Widefield Park almost vertically.

After a 21-month investigation, the NTSB issued a report on the crash in December 1992. In that report, the NTSB said it 'could not identify conclusive evidence to explain the loss of' the aircraft, but indicated that the two most likely explanations were a malfunction of the airplane's directional control system or an encounter with an unusually severe atmospheric disturbance.

Investigation into a September 1994 crash of a USAir Boeing 737-300 and an loss of control incident on June 9, 1996 (Eastwind Airlines Boeing 737-200), cited a malfunction in the plane's rudder system as the most likely cause of all three events.

Patricia Eidson was the second female pilot to die in an accident involving a United States commercial airliner. The first female pilot fatality, was that of First Officer Zilda A. Spadaro-Wolan, in the Henson Airlines flight 1517 crash of September 23, 1985 near Grottoes, Virginia. 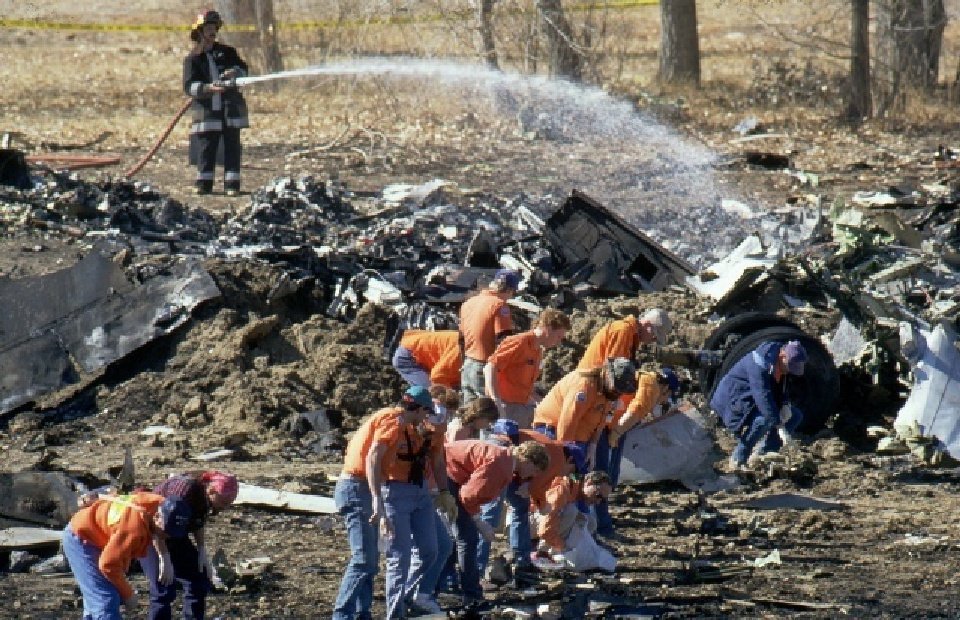 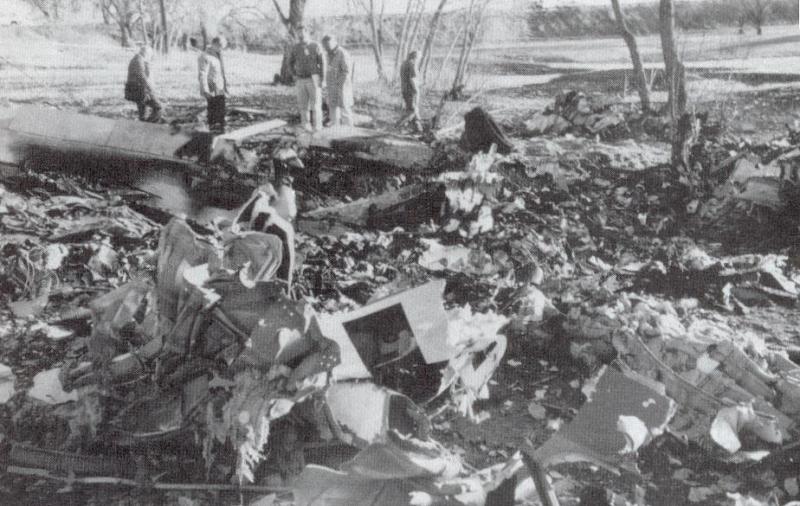