On November 27, 2004, transport flight Blackwater 61, a turboprop CASA 212-CC, crashed in the mountains of Afghanistan. The plane was operated by Presidential Airways, a subsidiary of the private security company Blackwater, also operating as Blackwater Aviation under contract for the United States Department of Defense. The crew had left their regular flight route for "fun" to fly through a canyon, at the end of which they crashed into a rock wall. 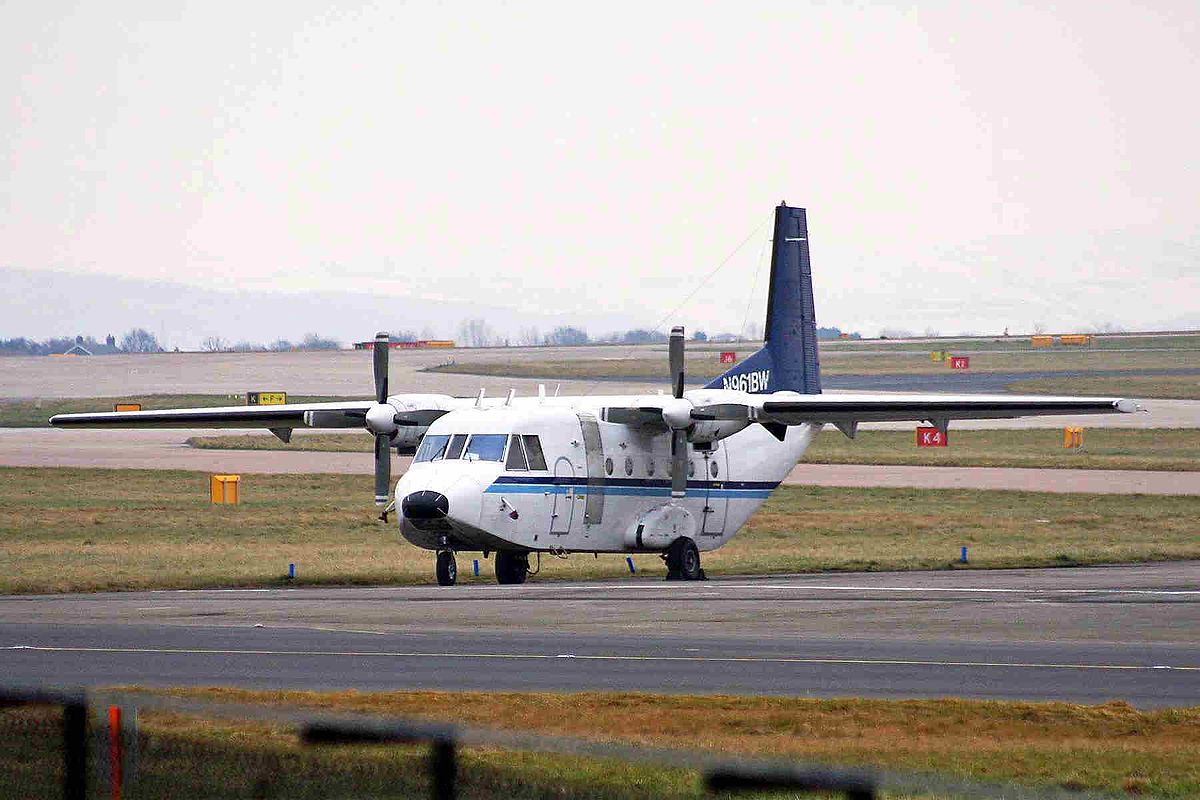 What follows are excerpts from the cockpit voice recorder transcript, as provided by the National Transportation and Safety Board (NTSB), with the voices of pilot Noel English, co-pilot Loren Hammer and flight mechanic Melvin Rowe. Also on board were US Army soldiers Lieutenant Colonel Michael McMahon, Chief Warrant Officer Travis Grogan and Specialist Harley Miller. Miller -- who had almost missed the flight -- was the only one to survive the crash, but he froze to death before the search teams could find him.

PILOT: I hope I'm goin' in the right valley.

CO-PILOT: That one or this one?

PILOT: I'm just gunna go up this one.

CO-PILOT: Well, we, we've never or at least I've never done
this Farah.

CO-PILOT: Twenty seven million people in this country, boy,
you wouldn't wouldn't guess that cause there just
everybody's scattered out.

PILOT: But I'm now I mean I was really surprised at how you
can almost always look down and see somebody or somethin' er.

CO-PILOT: Yeah, yeah, there's seem to be dwellings just
about every where you go.

CO-PILOT: Yeah this is fun!

PILOT: We're not suppose to be havin' fun though.

CO-PILOT: It's supposed to be all work we can't enjoy any of it.

CO-PILOT: Cause we're getting' paid too much to be havin' fun.

MECHANIC: Let me get out of the way.

MECHANIC: Get yourself a drink.

PILOT: All we want is to avoid seeing rock at twelve o'clock.

PILOT: This is fun!

PILOT: Okay, it's about time we're gunna start climbin' I do
believe.

PILOT: Okay we're comin up to a box up here.

PILOT: Yeah I think this valley might peter out right up here.

CO-PILOT: Yeah it shows us ah you got about twelve I don't
know thirty miles of ah higher altitude, then there's
another valley in the general direction that we're going.

PILOT: Yeah, peters right on out.

PILOT: It was good while it lasted.

PILOT: Yeah. It'd be nice to get a real good through my MP3
player in here.

CO-PILOT: No, we gotta have butt rock that's the only way to
go. Quiet Riot, Twisted Sister.

PILOT: I swear to God they wouldn't pay me if they knew how
much fun this was.

PILOT: Well let's kind of look and see if we've got any
where we can pick our way thru. Doesn't really matter it's
gunna spit us out down at the bottom anyway.

PILOT: Yeah, if we have to go to fourteen for just a second
it won't be too bad.

UNIDENTIFIED VOICE: There you go.

CO-PILOT: Boy, it's a good thing we're not too heavy today I
guess.

PILOT: Yeah, oh, I wouldn't have done this if we were at gross.

PILOT: We can always turn around up in here.

CO-PILOT: Yeah we could we could do a one eighty here if we
had to.

MECHANIC: Okay, you guys are gunna make this right?

MECHANIC: Hope we don't have a downdraft comin' over that, dude.

MECHANIC: Got a way out?

PILOT: We we can do a one eighty up in here.

MECHANIC: Hundred, ninety knots, call off his airspeed for
him (unintelligible).

(sound similar to stall warning starts and continues until end)

MECHANIC: Call it off, help him out, call off his airspeed
for him (unintelligible) butch.

CO-PILOT: You got ninety-five.