PROBABLE CAUSE: "The pilot did not recognize the need to correct an excessive rate of descent after the aircraft had passed decision height. This occurred despite two verbal reports of increasing sink rate by the first officer. The captain disregarded the reports by the first officer, possibly because of the influence of a visual illusion caused by the refraction of light through the heavy rain on the windshield. The excessive rate of descent was initiated by a wind shear condition which extended in the lower levels of the approach path and a glide slope that tended toward the lower signal limit." 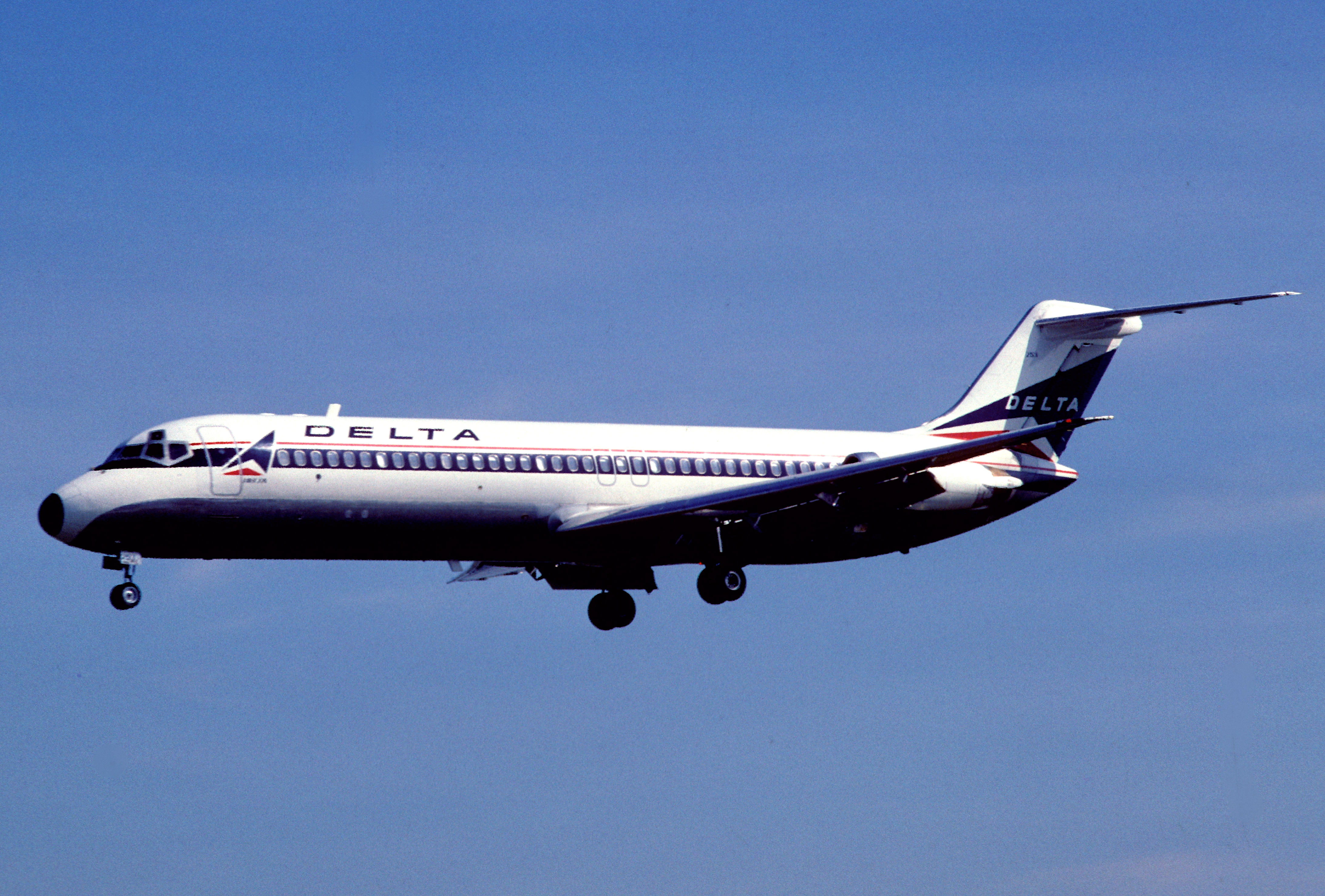