On Friday, May 27, 2016, a Boeing 777-300, registered HL7534, operated by Korean Airlines Co.,Ltd, as the scheduled Flight 2708 of the company, flight crew had a rejected takeoff on runway 34R at the Tokyo International Airport during a takeoff roll to Gimpo International Airport, because there was a warning to indicate a fire from the No.1 (left-side) engine activated at around 12:38, the flight crew stopped the aircraft on the runway, and conducted an emergency evacuation. There were 319 people in total on board, consisting of the PIC, sixteen other crew members, and 302 passengers. Among them, 40 passengers were slightly injured. 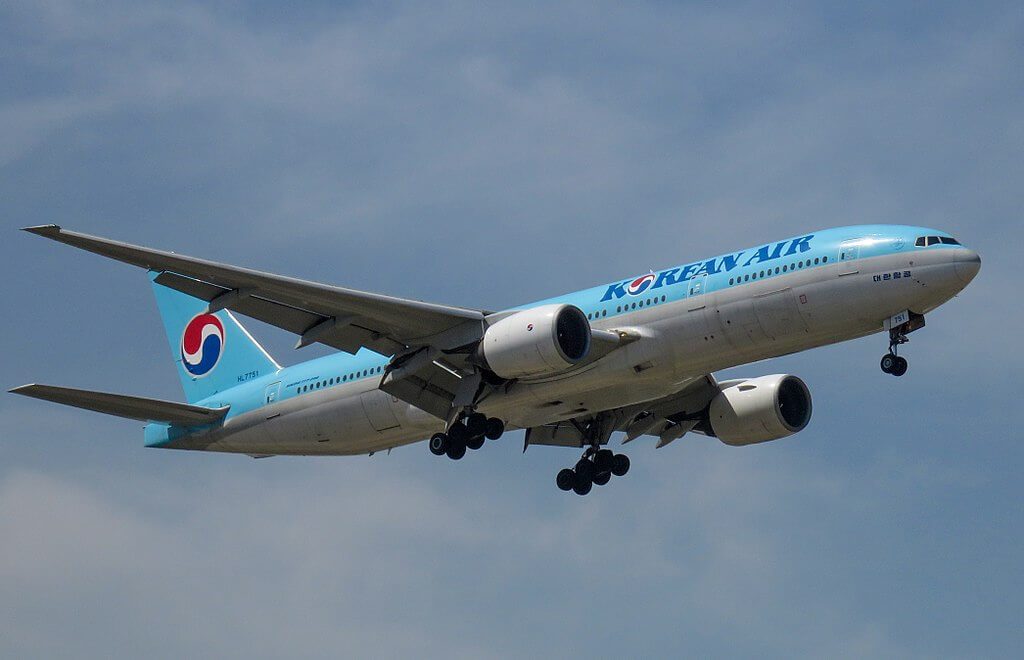 It is highly probable that the causes of this accident were the fracture of the high pressure turbine (HPT) disk of the No.1 (left-side) engine during the takeoff ground roll of the HL7534, the penetration of the fragment through the engine case and the occurrence of subsequent fires.

Regarding why the step could not be found, it is somewhat likely that defects failed to be detected at the time of the inspection by the manufacturer during the production process. And as for the cracks that were not found, it is somewhat likely that those cracks failed to be detected at non-destructive inspection on the disk by the Korean Airlines Co., Ltd , at the time of maintenance of the engine in use.

Regarding the fire breakout from the No.1 engine, it is probable that due to the impact forces generated by the release of the fragment from the ruptured rim part of the 1st stage HPT disk through the engine case and the engine rundown loads generated when the engine stopped suddenly, the cracks were developed in the outer case of the Fuel Oil Heat Exchanger and the fuel and engine oil leaking through these cracks contacted the hot area of engine case of the No.1 engine to be ignited. 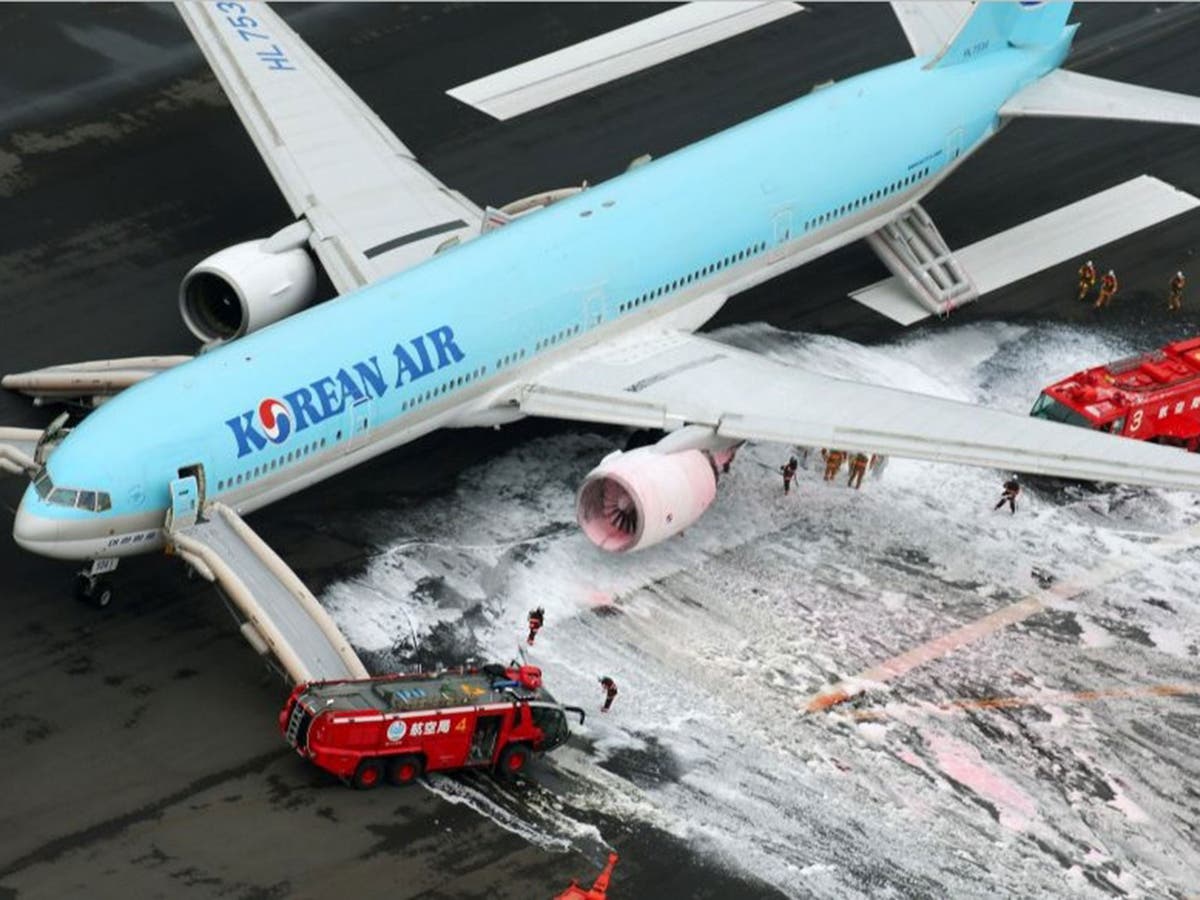 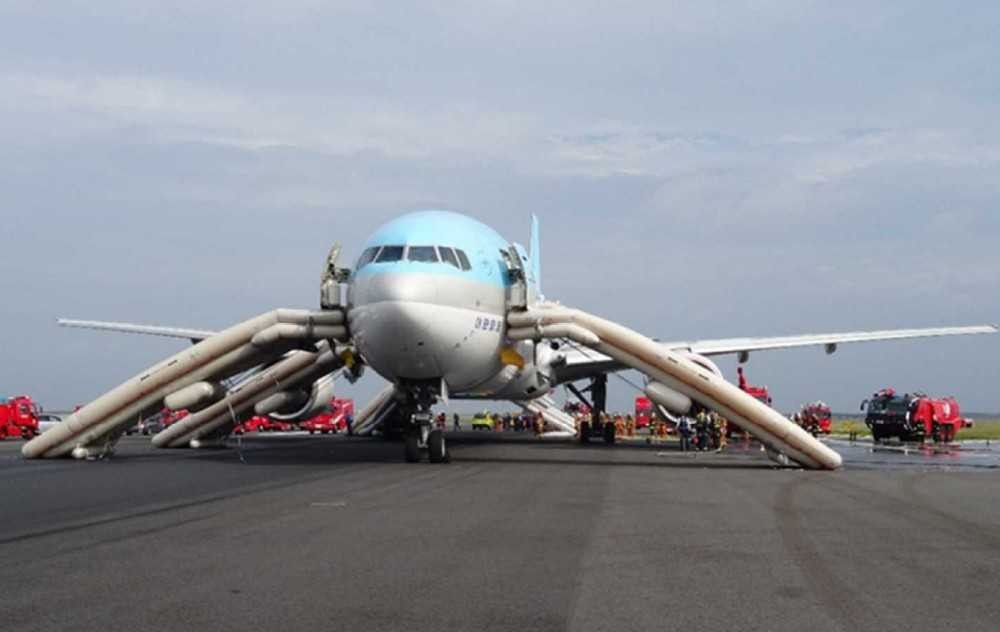