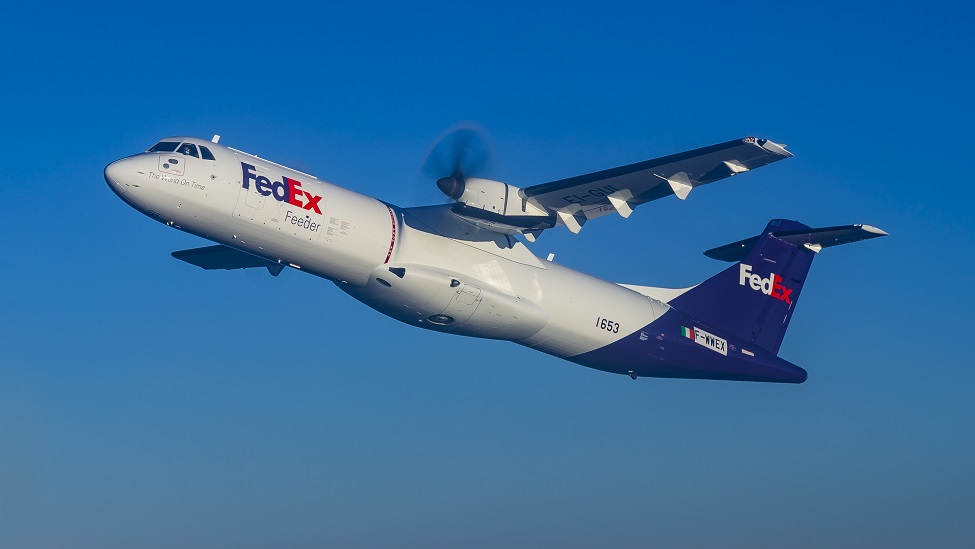 A preliminary review of air traffic control communications revealed that the captain contacted the Lubbock Air Traffic Control Tower (ATCT) at 0422, and reported that they were descending from an altitude of 10,000 feet down to 8,000 feet mean sea level (msl). A controller acknowledged the transmission and then provided the airport's current weather information and a runway breaking-action advisory. In addition, he provided vectors for the ILS 17R approach.

At 0430, the controller instructed the airplane to descend and maintain an altitude of 5,000 feet msl. At 0432, the controller informed the flight crew that the wind had shifted 180 degrees from the north to the south between 5,000 and 6,000 feet msl. The captain responded and added that he also noted a drop in the outside air temperature of 8 degrees and concurred with the controller's observation regarding the wind shift. The controller cleared the airplane for the ILS approach at 0433 and instructed the flight crew to contact Lubbock Control Tower. The captain acknowledged.

At 0434, the captain contacted the control tower and a controller cleared the airplane to land on runway 17R. The captain acknowledged the landing clearance and there were no further communications. Approximately three minutes later an airport maintenance employee contacted the tower and asked "what is that fire there at the end of the runway?" A controller responded, "it's an airplane." The controller had witnessed the accident and had activated the alarm for the airport rescue and fire fighting equipment to respond.

An on-scene examination of the wreckage revealed that the airplane landed short of the runway threshold and collided with the approach lighting system before it skidded off the right side of the runway into the grass. The airplane came to rest on a westerly heading perpendicular to the runway. A post-impact fire consumed a large portion of the fuselage and the right wing. 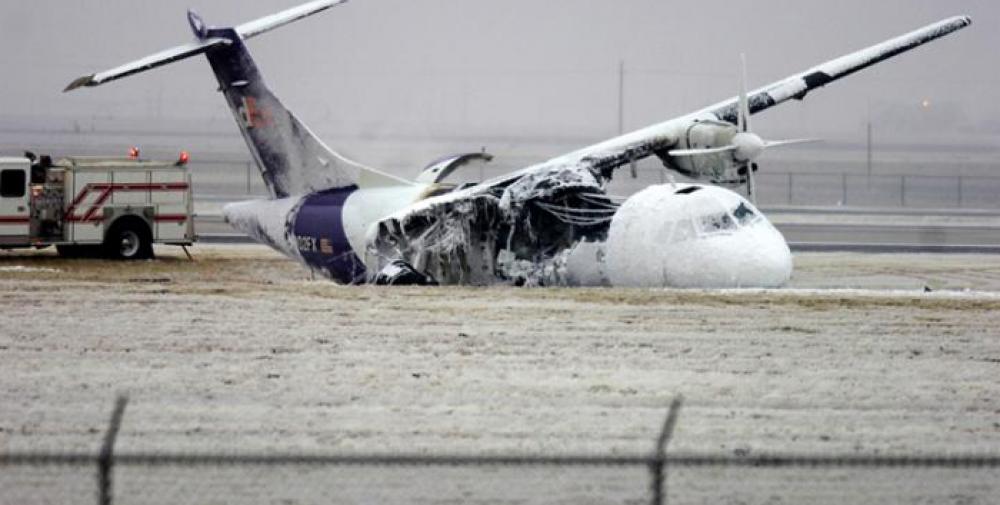 The National Transportation Safety Board (NTSB) investigated the cause of the accident. The flight data recorder and cockpit voice recorder showed that the crew continued the landing after the flaps failed to deploy rather than conducting a go-around. The crew also failed to apply maximum engine thrust immediately after the stall, waiting 17 seconds after an TAWS warning had sounded before applying thrust. In post-accident interviews, the captain said that he had sleep fatigue before the flight due to "high-workload situations" which affected his performance. After the investigation was completed the NTSB released their final report in 2011. It concluded with investigators stating that "The National Transportation Safety Board determines that the probable cause of this accident was the flight crew's failure to monitor and maintain a minimum safe airspeed while executing an instrument approach in icing conditions, which resulted in an aerodynamic stall at low altitude. Contributing to the accident were 1) the flight crew's failure to follow published standard operating procedures in response to a flap anomaly, 2) the captain's decision to continue with the unstabilized approach, 3) the flight crew's poor crew resource management, and 4) fatigue due to the time of day in which the accident occurred and a cumulative sleep debt, which likely impaired the captain's performance." 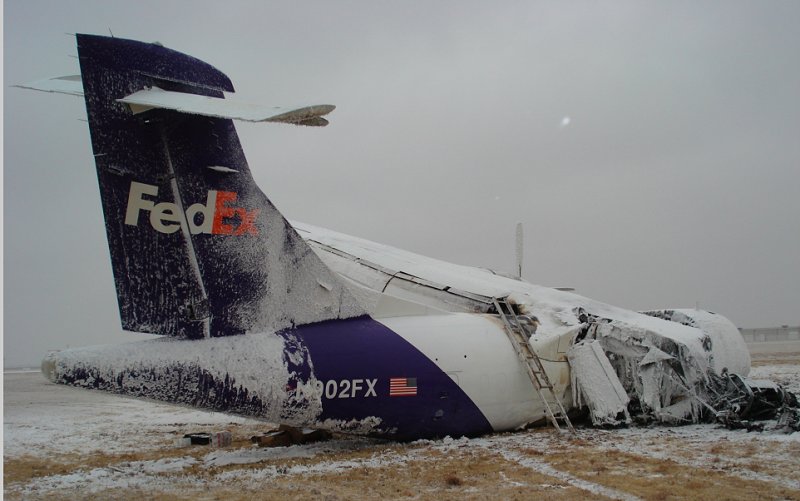