Comair Flight 191, marketed as Delta Connection Flight 5191, was a scheduled United States (US) domestic passenger flight from Lexington, Kentucky, to Atlanta, Georgia, operated on behalf of Delta Connection by Comair. On the morning of August 27, 2006, the Bombardier Canadair Regional Jet 100ER that was being used for the flight crashed while attempting to take off from Blue Grass Airport in Fayette County, Kentucky, four miles (6 kilometers) west of the central business district of the City of Lexington. 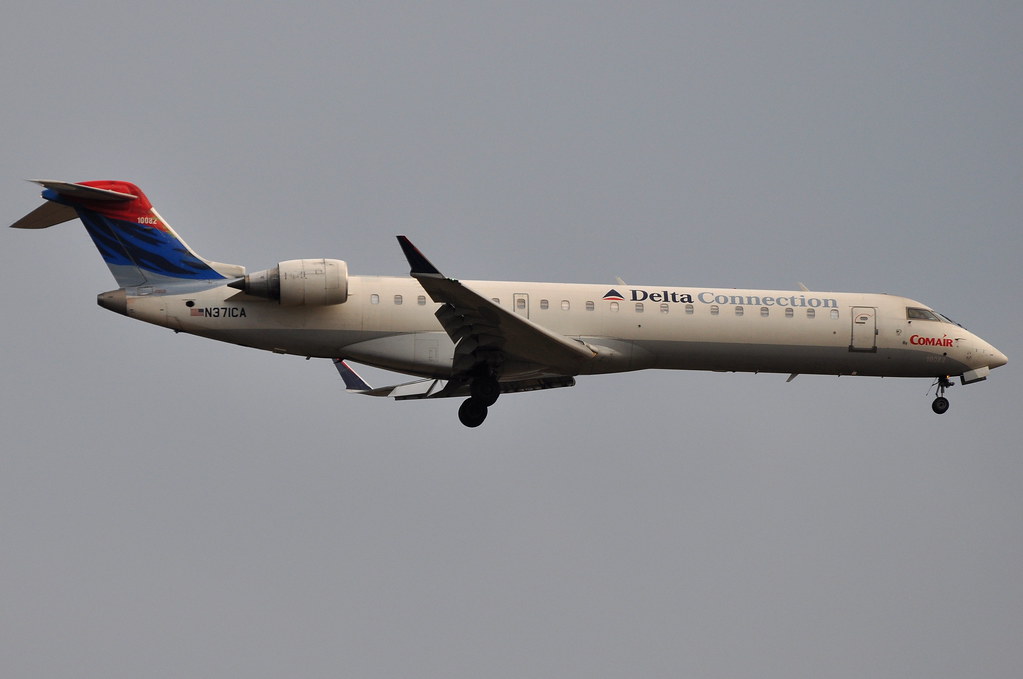 The aircraft was assigned the airport's Runway 22 for the takeoff, but used Runway 26 instead. Runway 26 was too short for a safe takeoff, causing the aircraft to overrun the end of the runway before it could become airborne. It crashed just past the end of the runway, killing all 47 passengers and two of the three crew. The flight's first officer was the only survivor. Whilst not the pilot in command, according to the cockpit voice recorder transcript, the first officer was the pilot flying at the time of the accident.

Analysis of the cockpit voice recorder indicated the aircraft was cleared to take off from Runway 22, a 7,003 feet (2,135 m) strip used by most airline traffic at Lexington. Instead, after confirming "Runway two-two," Captain Jeffrey Clay taxied onto Runway 26, an unlit secondary runway only 3,500 feet (1,100 m) long and turned the controls over to First Officer James Polehinke for takeoff. The air traffic controller in the control tower was not required to maintain visual contact with the aircraft; after clearing the plane for takeoff, he turned to perform administrative duties and did not see the aircraft taxi to the runway.

Based upon an estimated takeoff weight of 49,087 pounds (22,265 kg),[8] the manufacturer calculated a speed of 138 knots (159 miles per hour or 256 kilometers per hour) and a distance of 3,744 feet (1,141 m) would have been needed for rotation (increasing nose-up pitch), with more runway needed to achieve lift-off. At a speed approaching 100 knots (120 mph), Polehinke remarked, "There is no lights" referring to the lack of lighting on Runway 26.["Yeah," confirmed Clay, but the flight data recorder gave no indication either pilot tried to abort the takeoff as the aircraft accelerated to 137 knots (158 mph).

Clay called for rotation but the aircraft sped off the end of the runway before it could lift off. It then struck a berm, becoming momentarily airborne, clipped the airport perimeter fence with its landing gear, and collided with trees, separating the fuselage and cockpit from the tail. The aircraft struck the ground about 1,000 feet (300 m) from the end of the runway. Forty-nine of the 50 people on board perished in the accident; most of them were killed instantly in the initial impact.
A resulting fire destroyed the aircraft. 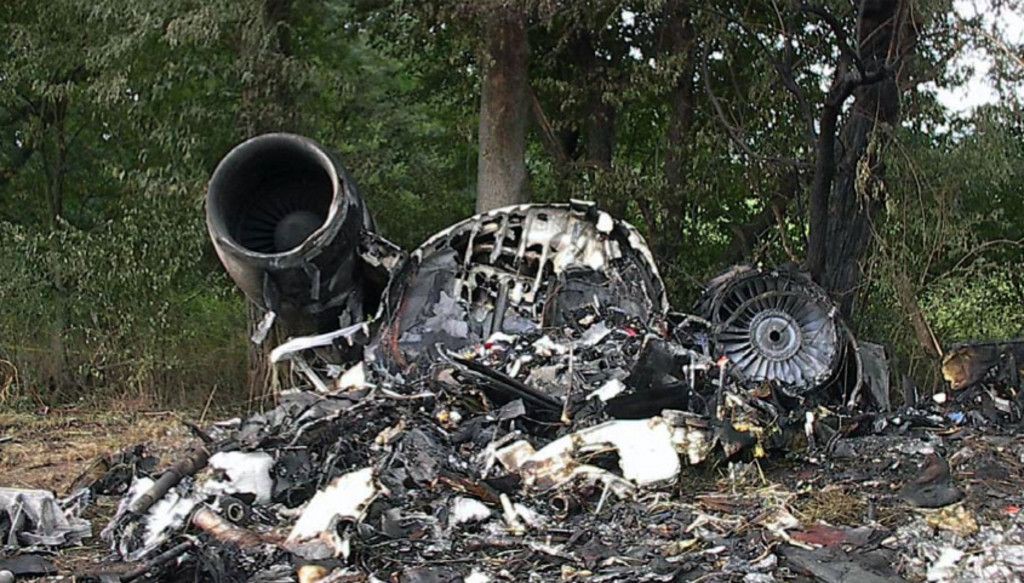 During the course of its investigation, the Federal Aviation Administration (FAA) discovered that tower staffing levels at Blue Grass Airport violated an internal policy as reflected in a November 16, 2005 memorandum requiring two controllers during the overnight shift: one in the tower working clearance, ground, and tower frequencies, and another, either in the tower or remotely at Indianapolis Center, working TRACON (radar). At the time of the accident, the single controller in the tower was performing both tower and radar duties. On August 30, 2006 the FAA announced that Lexington, as well as other airports with similar traffic levels, would be staffed with two controllers in the tower around the clock effective immediately.

The National Transportation Safety Board determines that the probable cause of this accident was the flight crew members’ failure to use available cues and aids to identify the airplane’s location on the airport surface during taxi and their failure to cross-check and verify that the airplane was on the correct runway before takeoff. Contributing to the accident were the flight crew’s non-pertinent conversations during taxi, which resulted in a loss of positional awareness and the Federal Aviation Administration’s failure to require that all runway crossings be authorized only by specific air traffic control clearances. 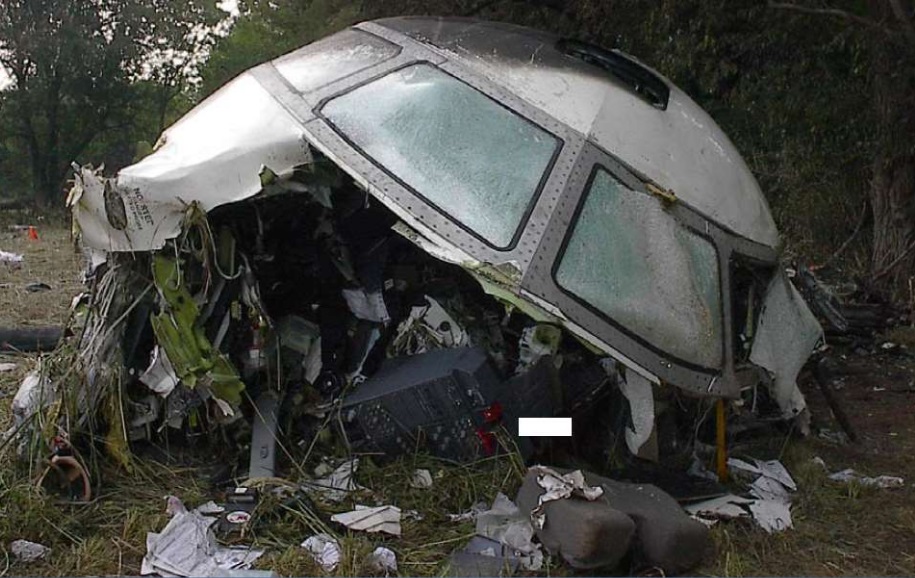