Lauda Air Flight 004 was an international passenger flight that crashed due to a thrust reverser deployment of the number 1 engine in flight. 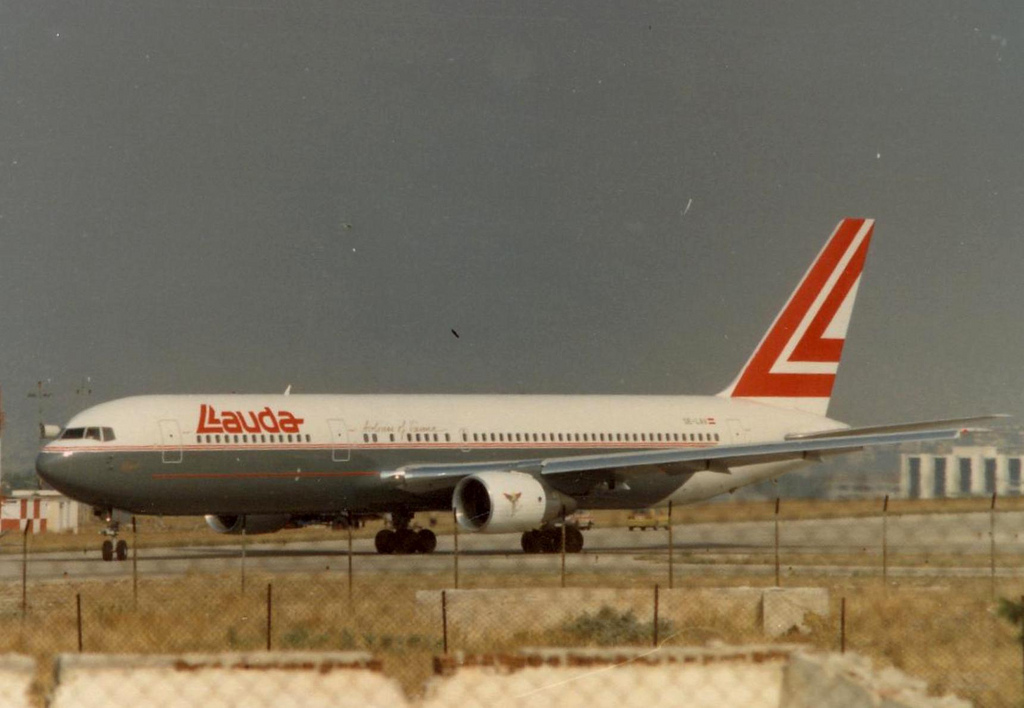 Twelve minutes after take-off, the crew got a visual REV ISLN advisory warning. It indicated that 'an additional system failure might cause in-flight deployment ...' of the No.1 engine (Pratt & Whitney PW4060) thrust reverser. The crew didn't take immediate action, since the 767 Emergency/Malfunction Checklist said 'No action required'. Nine minutes later, shortly before reaching FL310, the No.1 thrust reverser deployed. The Boeing (named 'Mozart') stalled and crashed out of control. The aircraft disintegrated at 2000m; the fuselage crashed in the jungle at a 45 angle and exploded. One of the aircraft's wings was found 19km and the cockpit 1,5km from the main crash site.

Upon hearing of the crash, Niki Lauda, retired Formula 1 race driver and owner of the airline, travelled to Thailand. He examined the wreckage and concluded that the largest fragment was about five metres by two metres, "about half the size of the largest piece in the Lockerbie crash. "As evidence started to point towards the thrust reversers as the cause of the accident, he made simulator flights at Gatwick Airport which appeared to show that deployment of a thrust reverser was a survivable incident. Lauda said that the thrust reverser could not be the sole cause of the crash. A subsequent official investigation disagreed with Lauda's findings that there must have been further problems for the aircraft to have been lost. The incident led Boeing to modify the thrust reverser system to prevent similar occurrences.

Aviation writer Macarthur Job has noted that, "had that Boeing 767 been of an earlier version of the type, fitted with engines that were mechanically rather than electronically controlled, then that accident could not have happened." 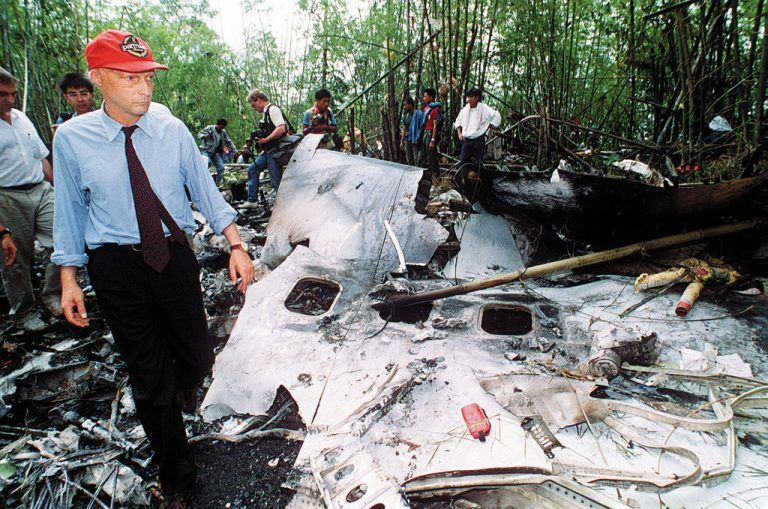 23.30:52 - [sound of siren warning starts and continues until the recording ends] 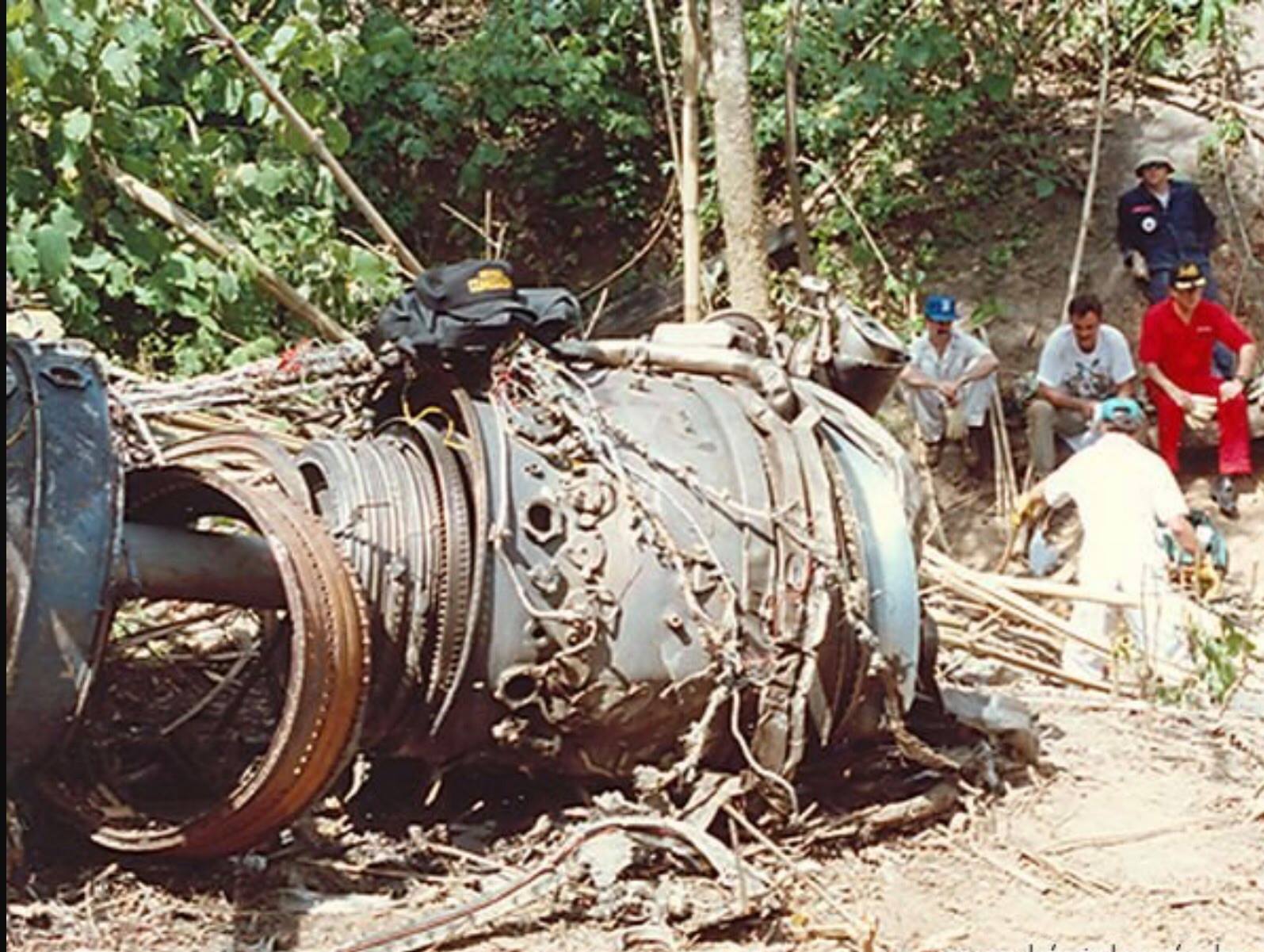