In the first crash of a new 'Fly-By-Wire' aircraft, the Airbus A320-100 impacted trees while performing a fly-by at an airshow and burst into flames. The crew, and Air France maintenance officials, have all been sentenced to probation for manslaughter; the Captain has been imprisoned. 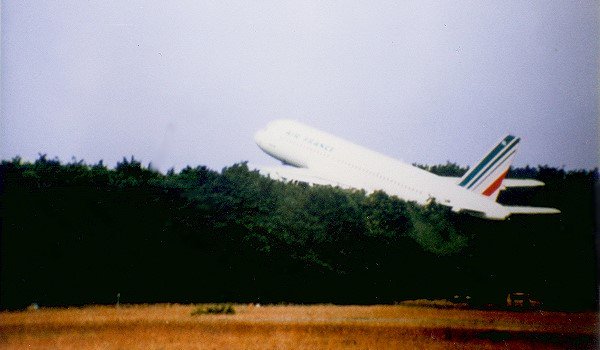 The newly delivered Airbus 320, registration F-GFKC, was to perform for Air Charter a series of flights on behalf of the Mulhouse Flying Club. The crew were a.o. to overfly Mulhouse-Habsheim airport two times (first at low speed, gear down at 100ft and the other at high speed in clean configuration) as part of an airshow. The aircraft took off from Basle-Mulhouse at 14.41h and climbed to 1000ft agl. The crew started the descent three minutes later and Habsheim was in sight at 450ft agl. The first officer informed the captain that the aircraft was reaching 100ft at 14.45:14. The descent continued to 50ft 8 seconds later and further to 30-35ft. Go-around power was selected at 14.45:35). The A320 continued and touched trees at the end of the runway at 14.45:40 with a 14deg pitch attitude and engine speed being 83% N1. The plane sank slowly into the forest and a fire broke out.

PROBABLE CAUSES: "The Commission believes that the accident resulted from the combination of the following conditions: 1) very low flyover height, lower than surrounding obstacles; 2) speed very slow and reducing to reach maximum possible angle of attack; 3) engine speed at flight idle; 4) late application of go-around power. This combination led to impact of the aircraft with the trees. The Commission believes that if the descent below 100ft was not deliberate, it may have resulted from failure to take proper account of the visual and aural information intended to give the height of the aircraft." 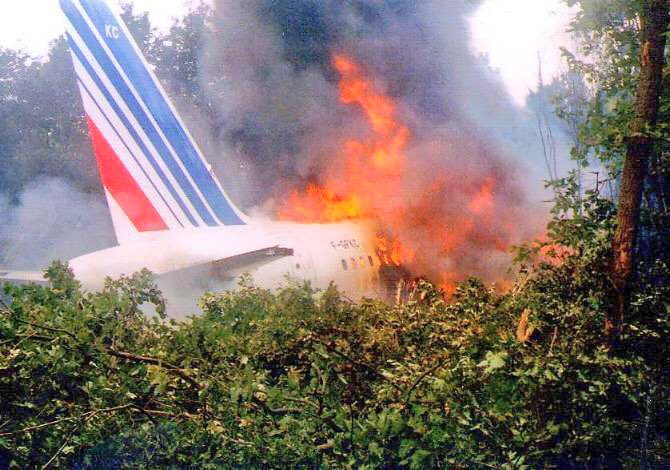 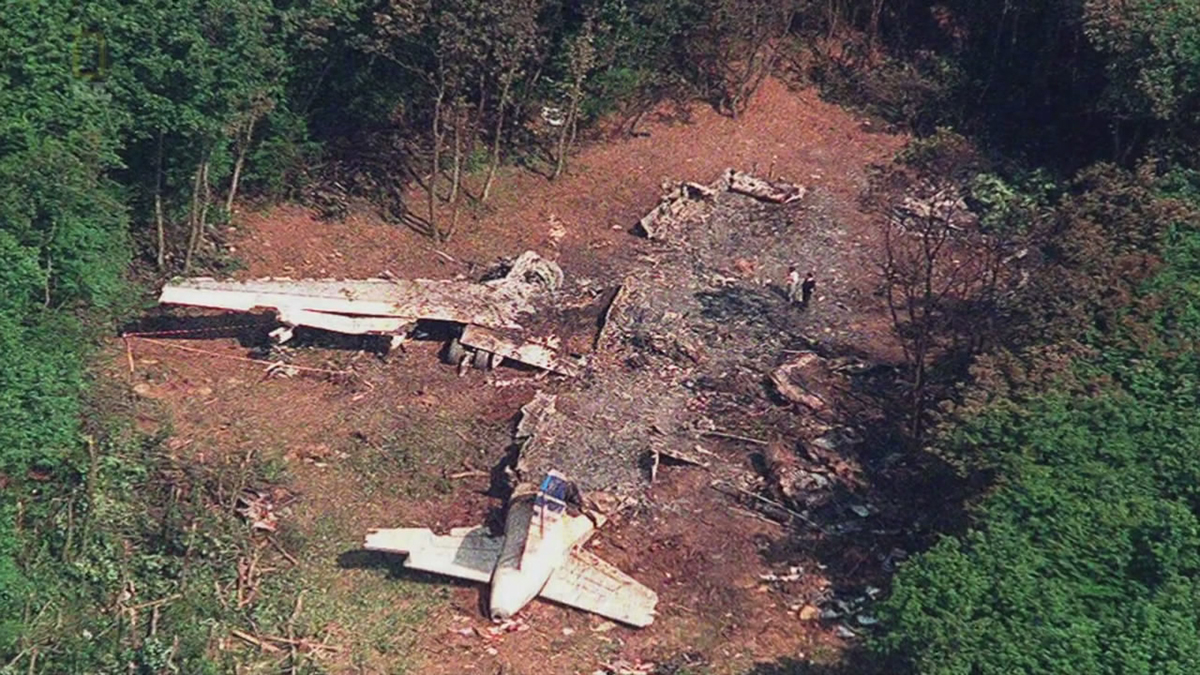