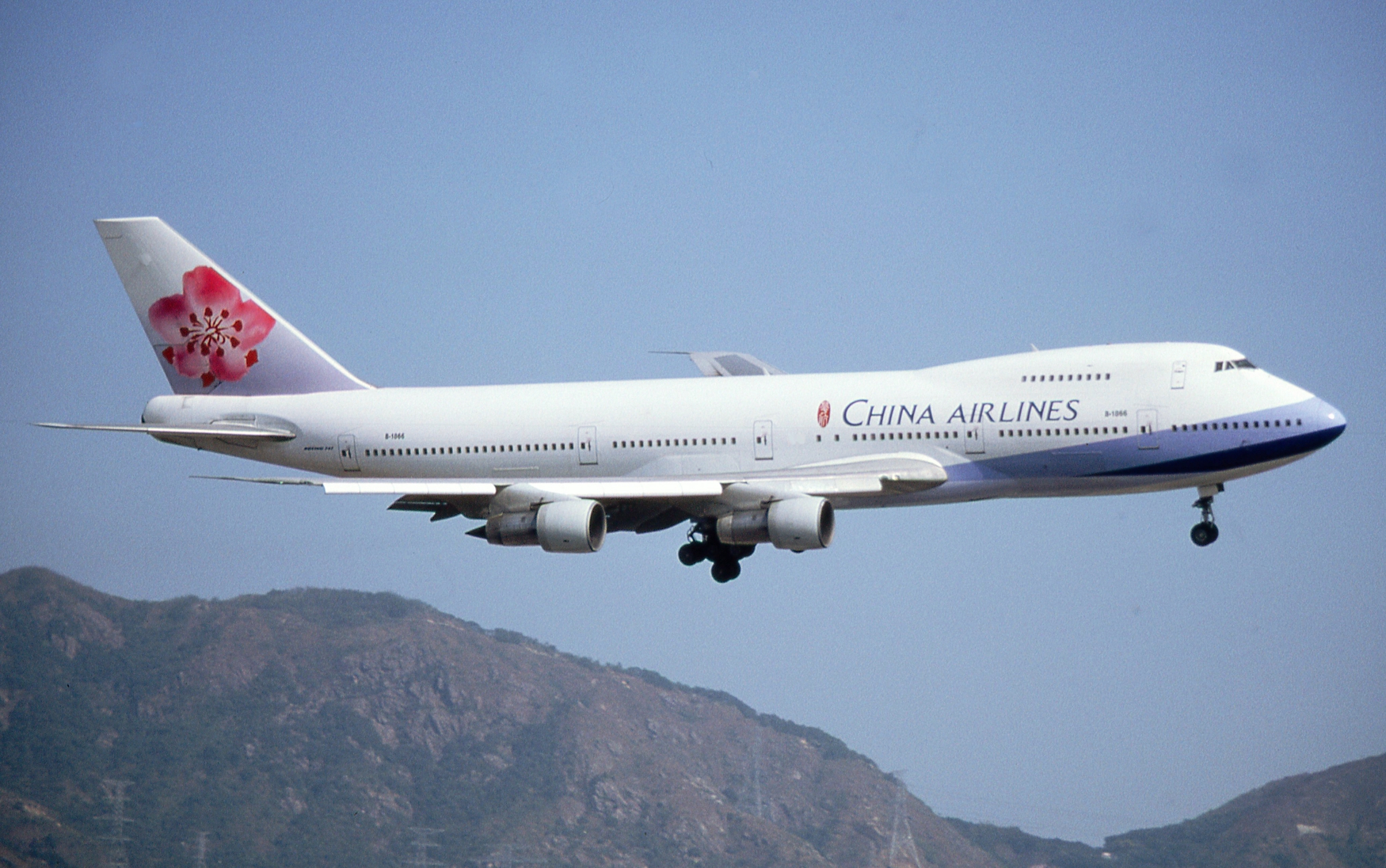 About 25 minutes after takeoff, the aircraft disappeared from radar screens, suggesting it had experienced an in-flight breakup at 35,000 feet, near the Penghu Islands in the Taiwan Strait.

The crash occurred at a time between 15:37 and 15:40; Chang Chia-juch, the Vice Minister of Transportation and Communications, said that two Cathay Pacific aircraft in the area received B-18255's emergency location-indicator signals. All 19 crew members and all 206 passengers died.

Searchers recovered 15% of the wreckage, including part of the cockpit, and found no signs of burns, explosives or gunshots.

There was no distress signal or communication sent out prior to the crash. Radar data suggests that the aircraft broke into four pieces while at FL350. This theory is supported by the fact that articles that would have been found inside the aircraft were found up to 80 miles (130 km) from the crash site in villages in central Taiwan. The items included magazines, documents, luggage, photographs, Taiwan dollars, and a China Airlines-embossed, blood-stained pillow case.

The flight data recorder from Flight 611 shows that the plane began gaining altitude at a significantly faster rate in the 27 seconds before the plane broke apart, although the extra gain in altitude was well within the plane's design limits. The plane was supposed to be leveling off as it approached its cruising altitude of 35,000 feet. Shortly before the breakup, one of the aircraft's four engines began providing slightly less thrust. Coincidentally, the engine was the only one recovered from the sea floor. Pieces of the aircraft were found in the ocean and on Taiwan, including in the city of Changhua.

The final investigation report found that the accident was the result of metal fatigue caused by inadequate maintenance after a previous incident. The report finds that on 7 February 1980, the accident aircraft suffered damage from a tailstrike accident while landing in Hong Kong. The aircraft was then ferried back to Taiwan on the same day de-pressurized, and a temporary repair done the day after. A permanent repair was conducted by a team from China Airlines from 23 May through 26 May 1980. However, the permanent repair of the tailstrike was not carried out in accordance with the Boeing SRM (Structural Repair Manual). The area of damaged skin in Section 46 was not removed (trimmed) and the repair doubler which was supposed to cover in excess of 30% of the damaged area did not extend beyond the entire damaged area enough to restore the overall structural strength. Consequently, after repeated cycles of depressurization and pressurization during flight, the weakened hull gradually started to crack and finally broke open in mid-flight on 25 May 2002, exactly 22 years to the day after the faulty repair was made upon the damaged tail. An explosive decompression of the aircraft occurred once the crack opened up, causing the complete disintegration of the aircraft in mid-air. This was not the first time, though, that an aircraft had crashed because of a faulty repair following a tailstrike. On 12 August 1985 (17 years earlier), Japan Airlines Flight 123 crashed after losing its tail and hydraulic systems. That crash had been attributed to a faulty repair to the rear bulkhead, which had been damaged in 1978 in a tailstrike incident.

China Airlines disputed much of the report, stating that investigators did not find the pieces of the aircraft that would prove the contents of the investigation report.

One of the features of this metal fatigue was that pictures that were taken during the inspection of the plane years before the disaster had visible brown stains of nicotine around the doubler plate. This nicotine was deposited by smoke from the cigarettes of people who were smoking about seven years before the disaster (smoking was allowed in a pressurized plane at that time). This doubler plate had a brown nicotine stain all the way around it that could have been detected by any of the engineers when they inspected the plane. The stain could also have suggested that there could have been a sort of metal fatigue behind the doubler plate, as this nicotine slowly seeped out due to pressure that built up when the plane reached its cruising altitude and stained the part around the doubler plate. However no correction was made to the doubler plate, causing the plane subsequently to disintegrate in mid air. 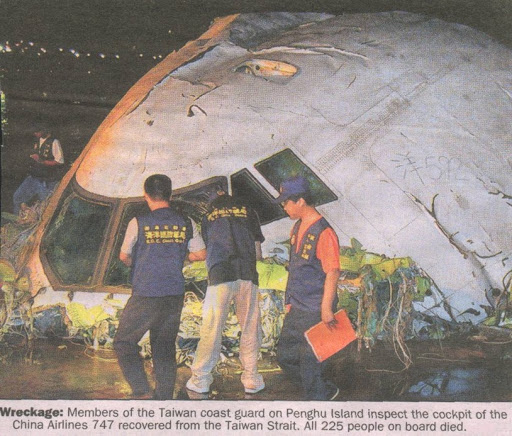