On 25 December 2003, arriving from Conakry (Guinea), the Boeing 727-223 registered 3X-GDO undertaking flight GIH 141 to Kufra (Libya) and Beirut (Lebanon) and Dubai (United Arab Emirates) stopped over at Cotonou. During takeoff the airplane, overloaded in an anarchic manner, was not able to climb at the usual rate and struck an airport building located a hundred and eighteen meters past the runway end on the extended runway centerline, crashed onto the beach and ended up in the ocean. 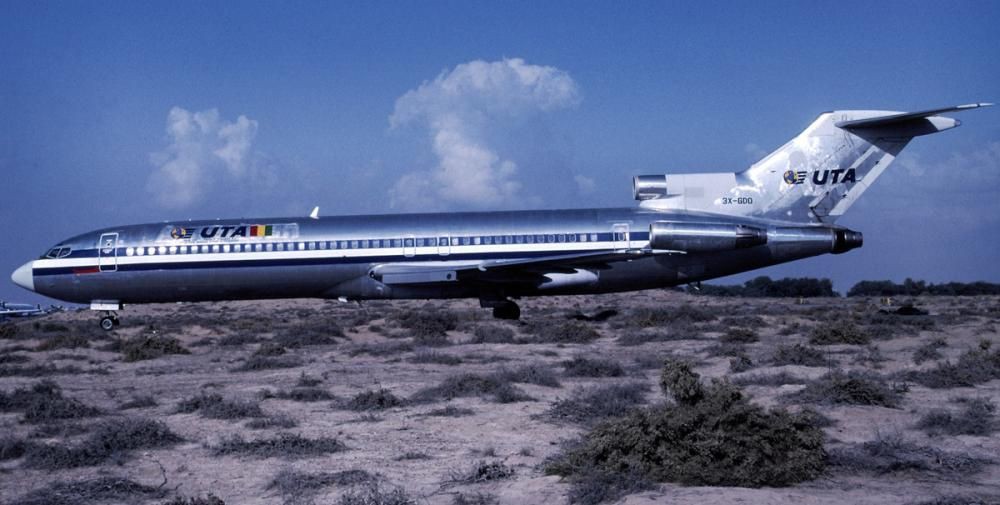 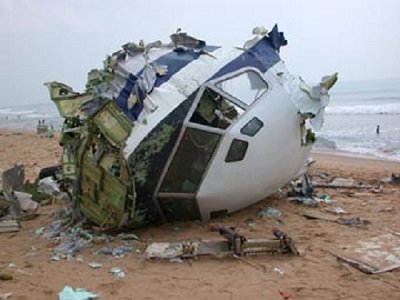 There was a lot of noise during flight preparation. Most of the discussions were
about the loading of the airplane and these exchanges were between the flight
crew and various UTA representatives.