World Airways Flight 30H was a regular scheduled flight from Oakland to Boston via Newark. The first leg of the flight was uneventful. Flight 30H departed Newark under the command of Captain Peter Langley (58), First Officer Donald Hertzfeld (38), and Flight Engineer William Rogers (56). 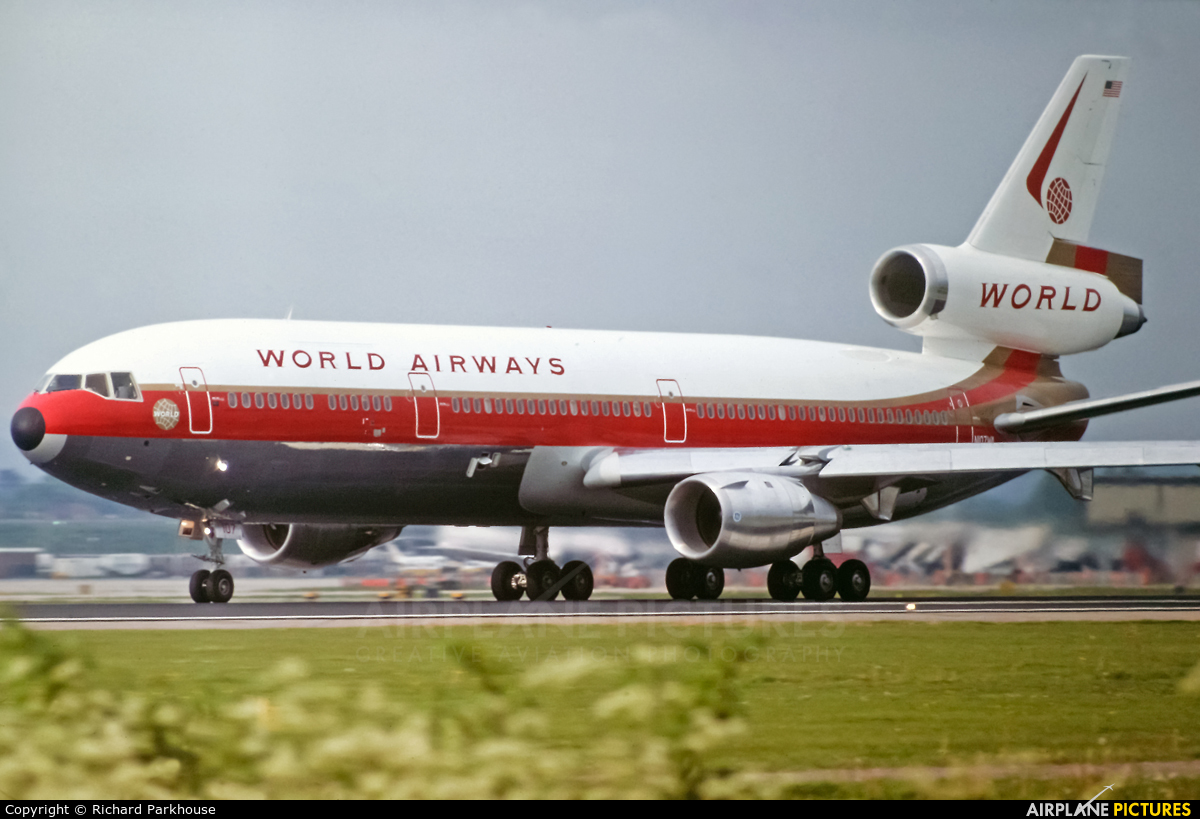 The DC-10 touched down 2,800 feet (850 m) beyond the displaced threshold. Under normal circumstances, such an incident would have been of minor importance and the plane would have had sufficient space to come to a full stop on the 10,000 feet (3,000 m) long runway. However, the runway was covered in ice, and the braking action was poor to nil (though reported to the pilots as "fair to poor").

When it became apparent that the aircraft was not going to be able to stop on the runway, and since there was insufficient space remaining on the runway to take off again ("touch and go"), the pilots steered the plane off the runway in order to avoid hitting approach lights beyond the runway. The plane then skidded across a field and a taxiway before coming to rest in the 30 °F (−1 °C) waters of Boston Harbor. 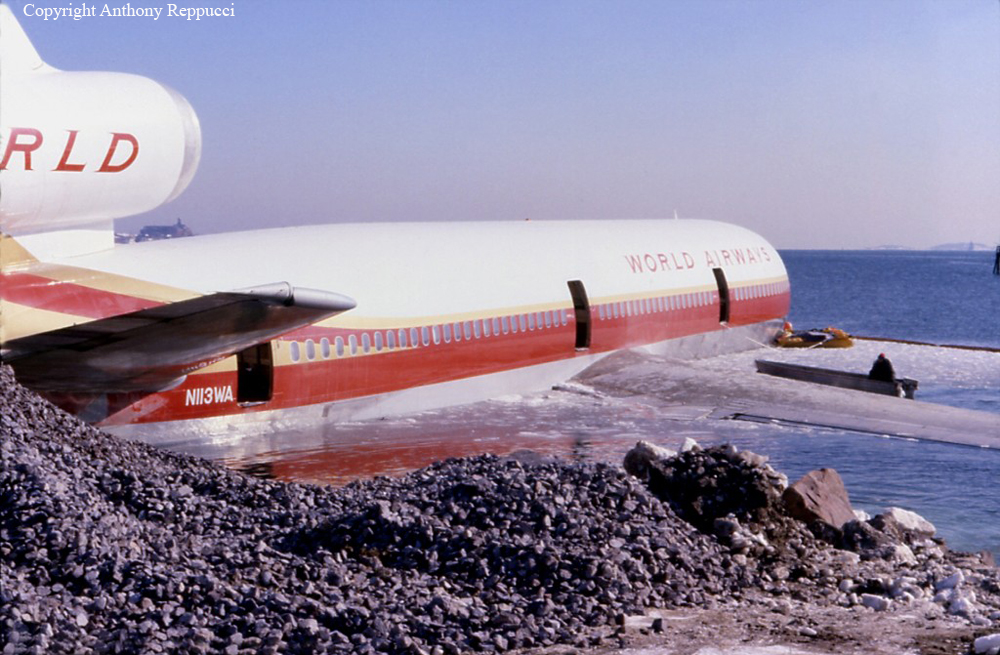 The part of the DC-10 that housed the aircraft cockpit and forward galley separated from the main body of the aircraft, submerging the first row of passenger seats. The three pilots, two flight attendants, and three passengers ended up in the water. 2 passengers were never found and are presumed dead. The other 210 passengers and crew, among them documentarian and television show host Justine Shapiro, survived. 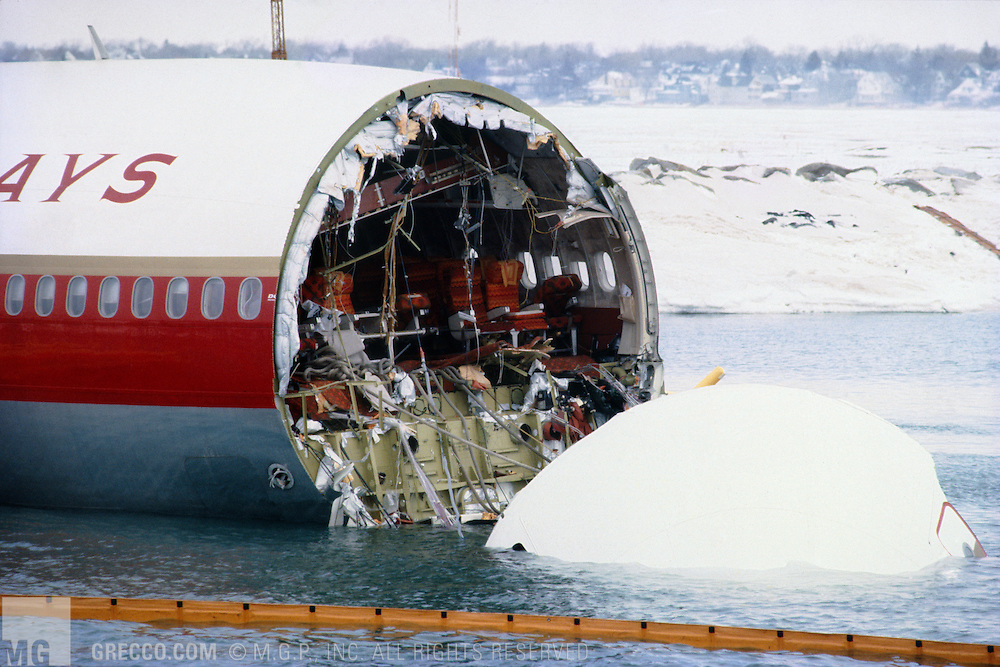