At about 00.39 a.m. local time DC-9-32 I-DIKQ (named "Isola di Stromboli"), flight number AZA 4128, flying an extra-flight for the Christmas season from Rome Fiumicino to Palermo, crashed in the sea shortly before landing on runway 21 at Punta Raisi airport.

The final part of the approach (about two miles) is to be flown visually, the crew having to turn left to line up for runway 21, which had a magnetic heading of 206. The aircraft stopped descent at about 150 ft above the sea, as if the pilot was trying to locate the final approach area, thinking to be very close to the runway (this feeling was enhanced by the light geometry around the airport). For about nine seconds the aircraft flew almost level with the sea at 150 knots, then the wind helped to loose the final feet and the right wing impacted water. Twenty-one survivors were saved by nearby fishing boats.

At that time, Palermo airport was equipped with a primary radar Plessey ACR430, with an operative range of no more than 15 miles, usable on the North and West quadrants only due to high terrain to the East and South, and with no MTI (Moving Target Indicator) able to suppress the fixed returns, with the consequence that the inner three miles are almost blind spots to the controller. Having no secondary radar capability, the equipment is not able to give transponder answers to the controller (no identification codes and no altitude reporting), any aircraft appearing just as small unlabeled target on the screen. Reported weather at time of crash was: wind from South, variable between South and South-West, up to more than 30 knots, visibility more than 10 kilometers, scattered cumulus clouds to the West with distant showers. 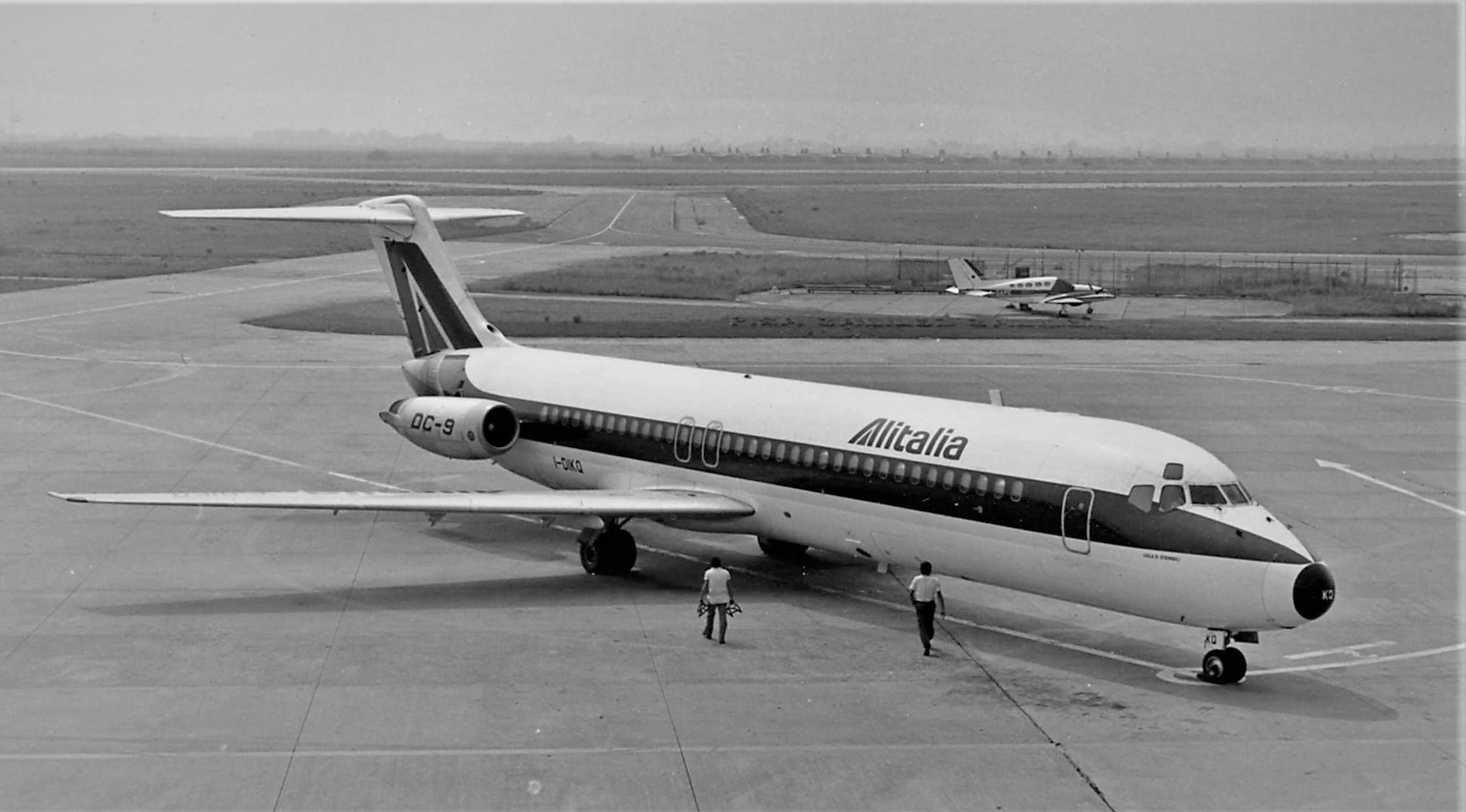