A United Airlines, Inc., Boeing 727 QC, N7425U, operating as Cargo Flight 9963, crashed on takeoff from O'Hare International Airport, Chicago, Illinois, on March 21, 1968, at approximately 0353 c.s.t. The aircraft was destroyed by impact and ground fire. The three crewmembers, who were the only occupants of the aircraft, evacuated through the cockpit windows. The captain sustained injuries requiring hospitalization, while the first and second officers received only minor injuries.
Shortly after commencement of the takeoff roll on Runway 9R, the intermittent takeoff warning horn sounded, indicating an improper setting for takeoff of any one or a combination of the following items: flaps, speed brakes, stabilizer trim, or auxiliary power unit exhaust door. As the takeoff progressed, the crew attempted unsuccessfully to locate the condition which initiated the warning horn. The horn finally ceased just prior to reaching rotate speed.
Almost immediately after the captain rotated the aircraft, the stick shaker came on, indicating the aircraft was approaching a stall . The captain lowered the nose slightly and added thrust, but the aircraft failed to climb or accelerate. The captain therefore elected to discontinue the takeoff and allowed the aircraft to settle back to the macadam shoulder off the right side of the runway. The aircraft then proceeded across the ground at an angle of approximately 4 degrees with the runway until it came to rest at a point 1,100 feet beyond the east end of Runway 9R and 300 feet to the right of its centerline. During the latter part of the rollout, the aircraft struck a drainage ditch, causing damage which resulted in the fuel fed ground fire which consumed much of the aircraft . Evidence in the wreckage established that the flaps were set at the 2deg position. This setting is outside the takeoff range of 5-25deg and thus constitutes a condition which would activate the warning horn.

The Safety Board determines that the probable cause of this accident was the failure of the crew to abort the takeoff after being warned of an unsafe takeoff condition. 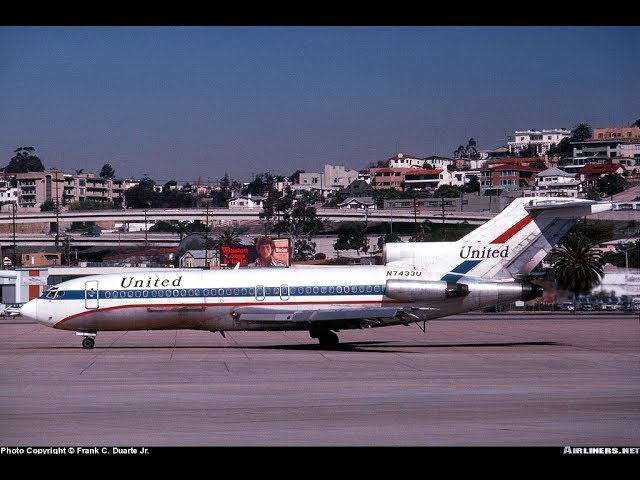