Kalitta International Flight 808, a DC-8-61 registration N25UA, took off from Norfolk at 14.13h for a cargo flight to Guantanamo Bay. The flight and arrival into the Guantanamo terminal area was uneventful. At 16.34, while the flight was descending from FL320, radio contact was established with the Guantanamo radar controller. The radar controller instructed flight 808 to maintain VFR 12miles off the Cuban coast and report at East Point. The runway in use was runway 10. The flight crew then requested a runway 28 approach, but changed this back to a runway 10 approach a couple of minutes later. Clearance was given at 16.46h with wind reported at 200deg./7kts. The runway 10 threshold was located 0,75mile East of Cuban airspace, designated by a strobe light, mounted on a Marine Corps guard tower, located at the corner of the Cuban border and the shoreline. 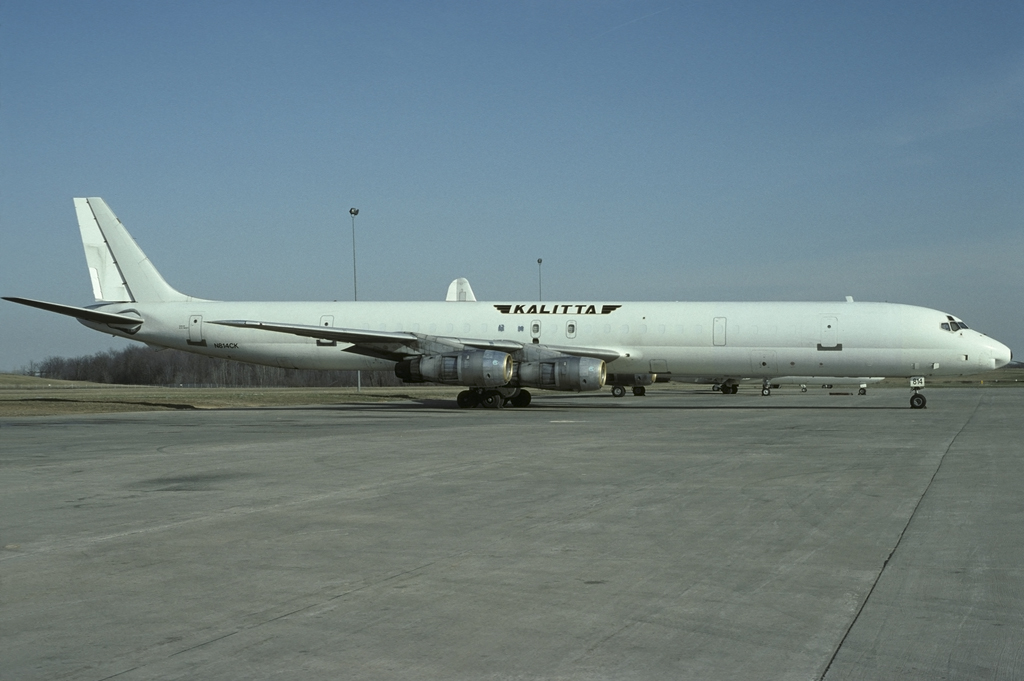 On the day of the accident, the strobe light was not operational (both controller and flight crew were not aware of this). The aircraft was approaching from the south and was making a right turn for runway 10 with an increasing angle of bank in order to align with the runway. At 200-300ft agl the wings started to rock towards wings level and the nose pitched up. The right wing appeared to stall, the aircraft rolled to 90deg. angle of bank and the nose pitched down. The aircraft then struck level terrain 1400ft west of the approach end of the runway and 200ft north of the extended centerline.

PROBABLE CAUSES: "The impaired judgement, decision-making, and flying abilities of the captain and flight crew due to the effects of fatigue; the captain's failure to properly assess the conditions for landing and maintaining vigilant situational awareness of the airplane while maneuvering onto final approach; his failure to prevent the loss of airspeed and avoid a stall while in the steep bank turn; and his failure to execute immediate action to recover from a stall. Additional factors contributing to the cause were the inadequacy of the flight and duty time regulations applied to 14 CFR, Part 121, Supplemental Air Carrier, international operations, and the circumstances that resulted in the extended flight/duty hours and fatigue of the flight crew members. Also contributing were the inadequate crew resource management training and the inadequate training and guidance by American International Airways, Inc., to the flight crew for operations at special airports such as Guantanamo Bay; and the Navy's failure to provide a system that would assure that local tower controller was aware of the inoperative strobe light so as to provide the flight crew with such information." 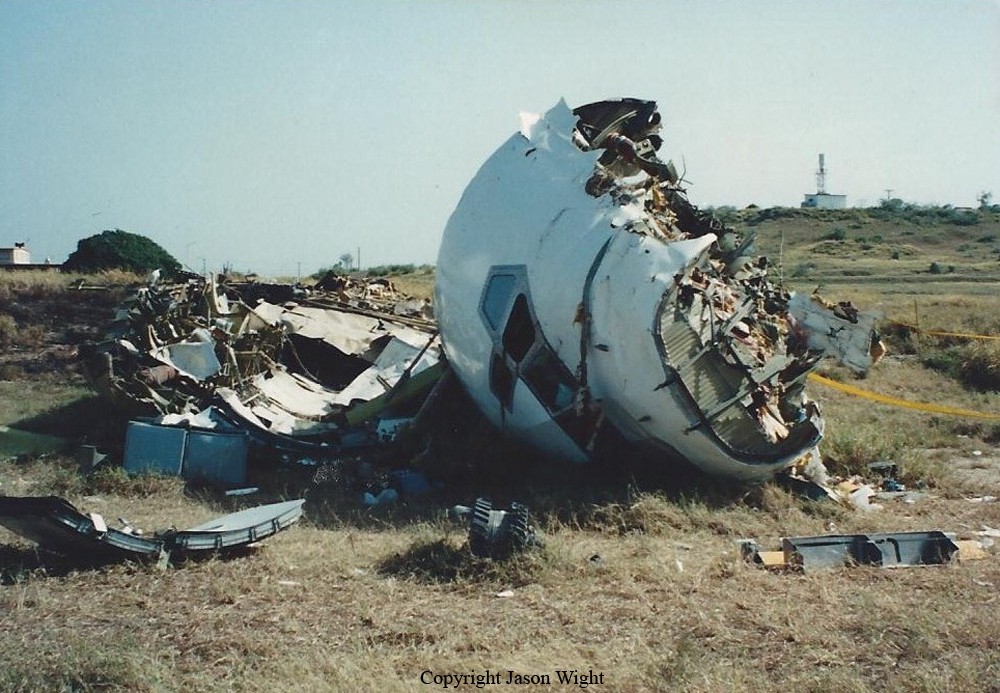 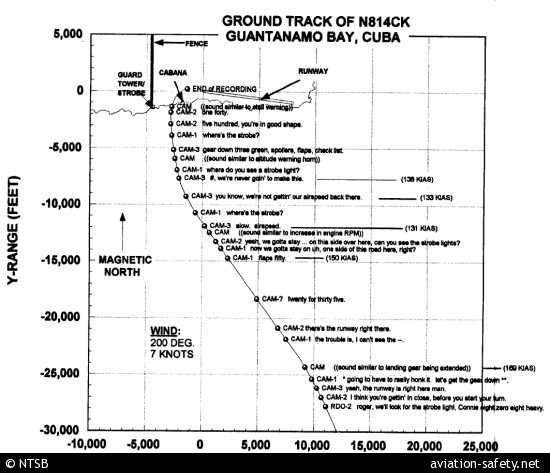