Southwest Airlines Flight 1380 was a Boeing 737-700 enroute from New York–LaGuardia Airport to Dallas Love Field on April 17, 2018. At 11:03 Eastern Daylight Time, the aircraft was at about 32,000' and climbing when the left engine failed. As a result most of the engine inlet and parts of the cowling broke off. Fragments from the inlet and cowling struck the wing and fuselage, damaging a passenger window which then failed, causing a rapid depressurization. The flight crew conducted an emergency descent of the aircraft and diverted it to Philadelphia International Airport. One passenger sitting adjacent to the failed window received fatal injuries and eight passengers received minor injuries. The aircraft sustained substantial damage. 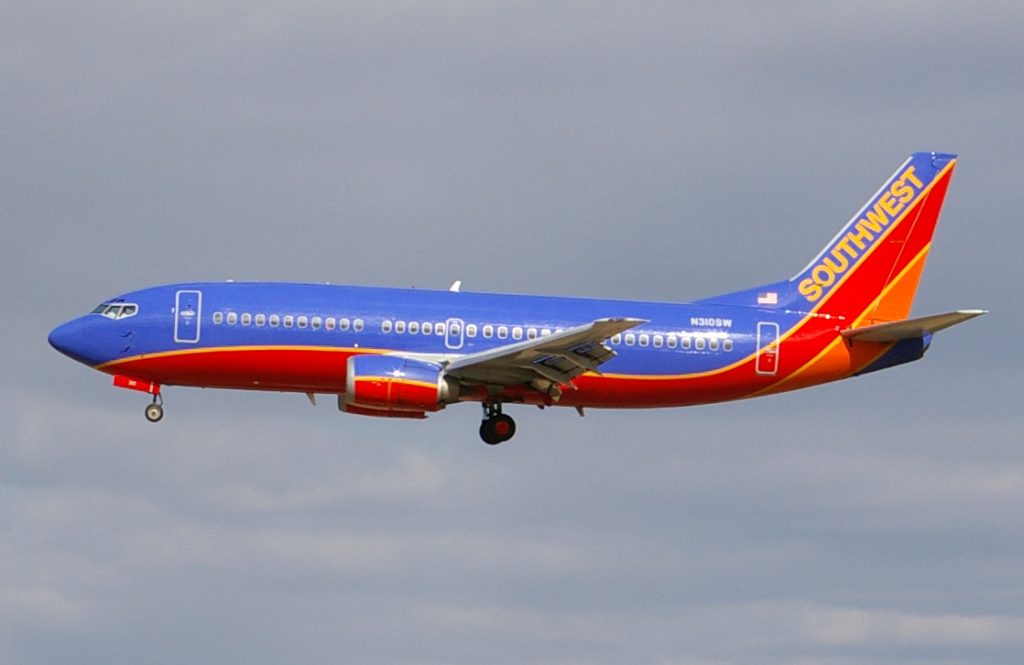 The flight crew stated that the departure and climb from LaGuardia were normal with no indications of any problems; the first officer was flying and the captain was monitoring. They reported that the aircraft yawed with several cockpit alarms; there was a "gray puff of smoke" and a sudden change in cabin pressure. They donned their oxygen masks, and the first officer began a descent. Flight data recorder (FDR) data showed that the left engine parameters all dropped simultaneously, vibration increased, and, within five seconds, the cabin altitude alert activated. The FDR also indicated that the aircraft rolled left to about 40 degrees before the flight crew was able to counter the roll with control inputs. The flight crew reported that the aircraft exhibited handling difficulties throughout the remainder of the flight. The captain took over flying duties and the first officer began to carry out the emergency checklist procedures. The captain requested a diversion from the air traffic controller; she first requested the nearest airport but quickly decided on Philadelphia. The controller provided vectors to the airport with no delay. The flight crew reported initial communications difficulties because of the loud sounds, distraction, and wearing masks, but, as the aircraft descended, the communications improved. The captain initially was planning on a long final approach to make sure they completed all the checklists, but when they learned of the passenger injuries, she decided to shorten the approach and expedite landing. 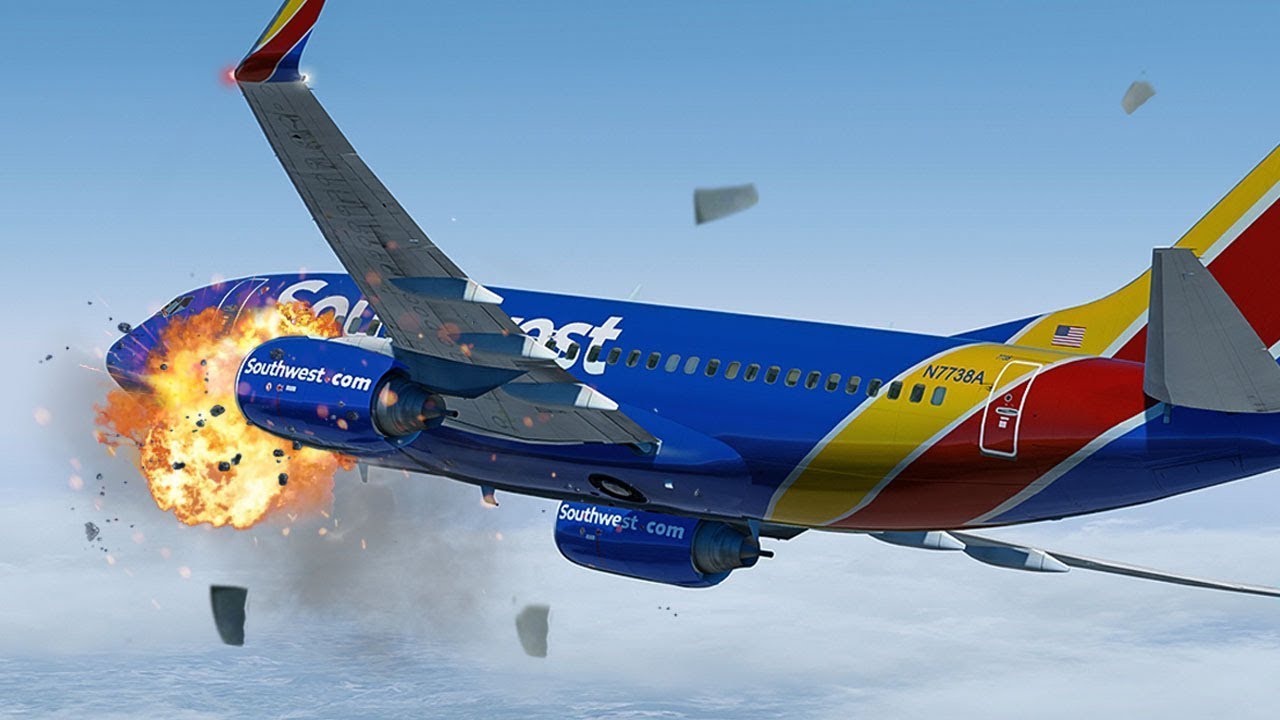 Three flight attendants were assigned to the flight, and an additional Southwest Airlines employee was also traveling as a passenger. All four reported that they heard a loud sound and felt a vibration. The oxygen masks automatically deployed in the cabin. The flight attendants retrieved portable oxygen bottles and began moving through the cabin to assist passengers with their masks. As they moved toward the mid-cabin, they found the passenger in row 14 partially out of the window and attempted to pull her inside. They were able to retrieve her with the help of two passengers, and other passengers performed cardiopulmonary resuscitation. The passenger, later identified as Jennifer Riordan, age 43, was removed from the aircraft alive but died in a local hospital. 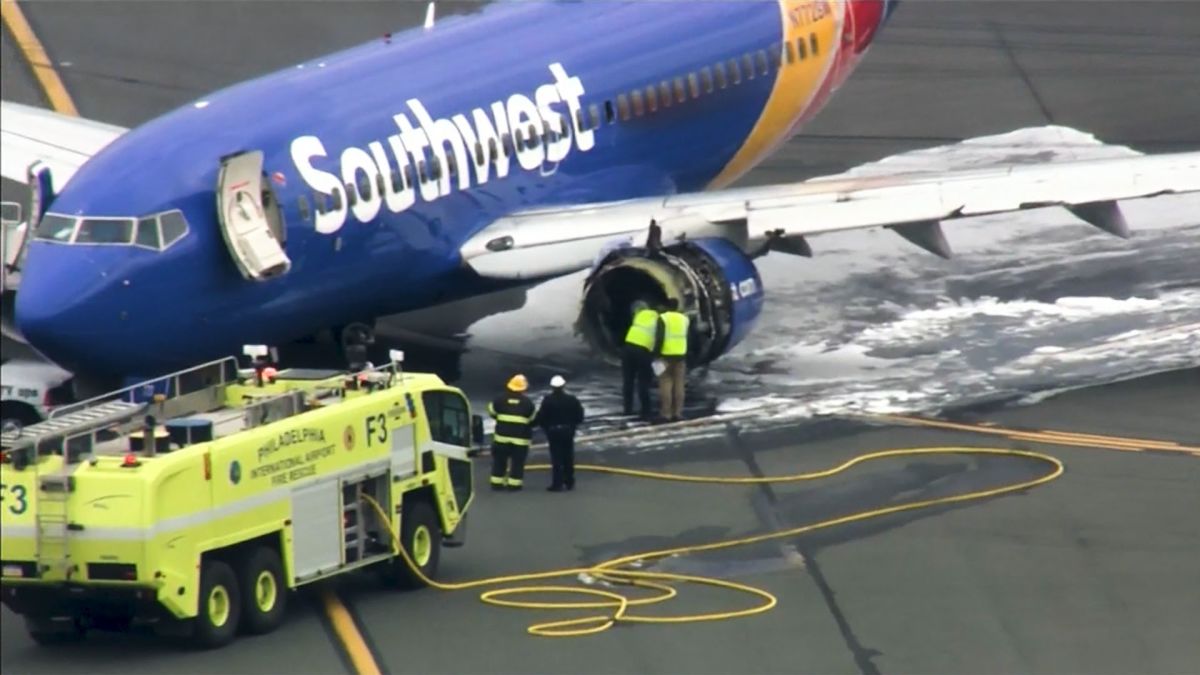 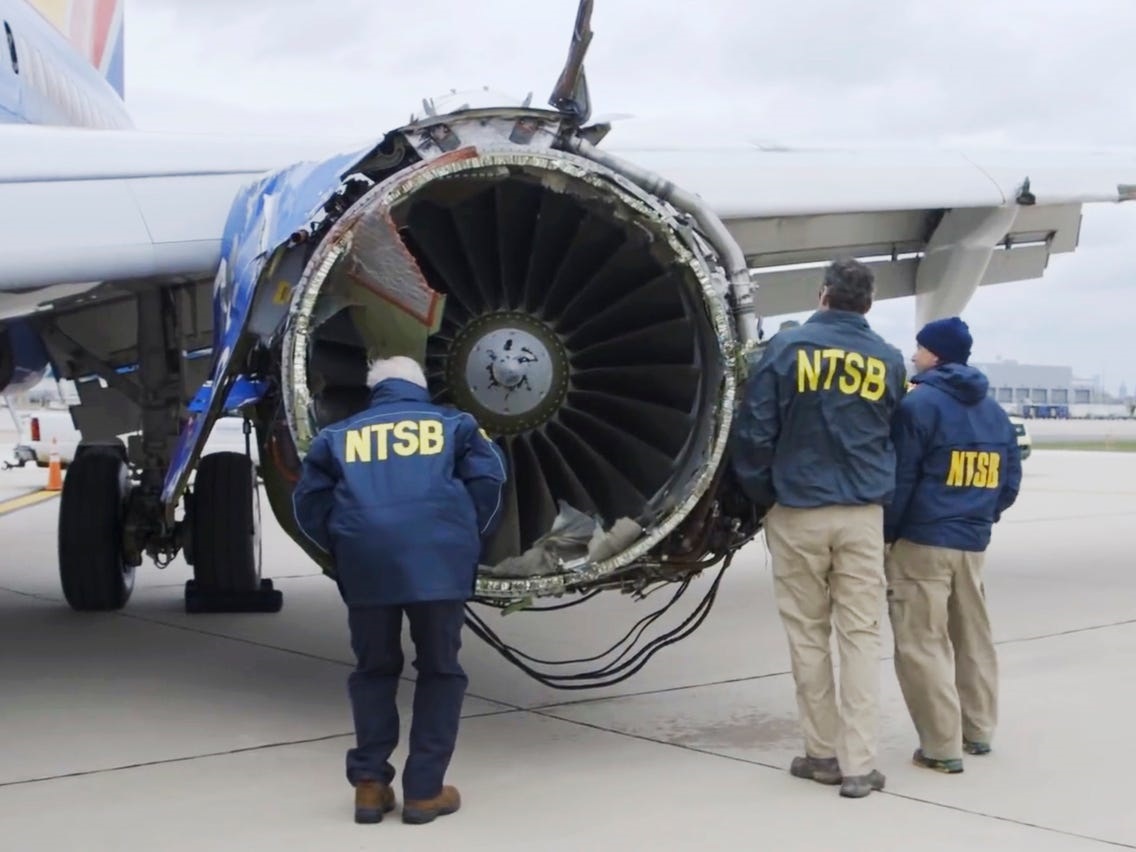