The flight was the second Metro III type-conversion training flight for the co-pilot. Earlier that night, he had completed a 48-minute flight. During the briefing prior to the second flight, the check-and-training pilot indicated that he would give the co-pilot a V1 cut during the takeoff. The co-pilot questioned the legality of conducting the procedure at night. The check-and-training pilot indicated that it was not illegal because the company operations manual had been amended to permit the procedure. The crew then proceeded to brief the instrument approach which was to be flown following the V1 cut. 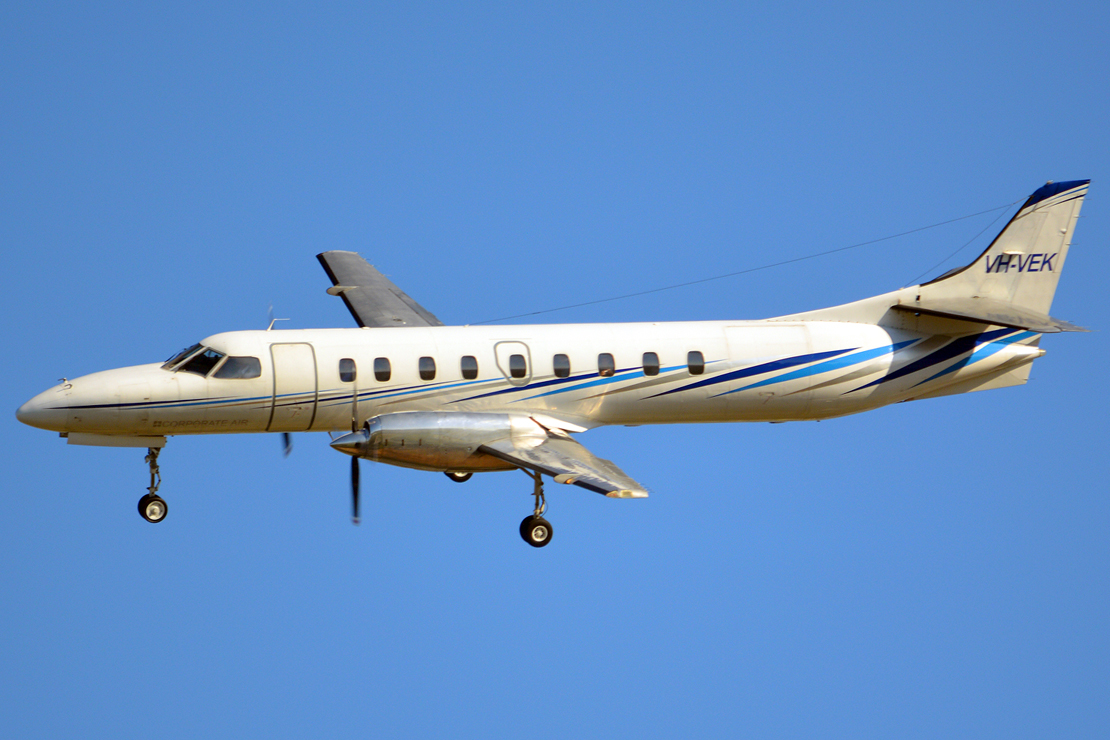 There was no detailed discussion concerning the technique for flying a V1 cut. The co-pilot conducted the takeoff. Four seconds after the aircraft became airborne, the check-and-training pilot retarded the left engine power lever to flight-idle. The landing gear was selected up 11 seconds later. After a further 20 seconds, the aircraft struck the crown of a tree and then the ground about 350 m beyond the upwind end of the runway and 210 m left of the extended centerline. It caught fire and was destroyed.

The co-pilot and another trainee on board the aircraft were killed while the check-and-training pilot received serious injuries.

The investigation found that the performance of the aircraft was adversely affected by: 1) the control inputs of the co-pilot; and 2) the period the landing gear remained extended after the simulated engine failure. The check-and-training pilot had flown night V1 cut procedures in a Metro III flight simulator, but had not flown the procedure in the aircraft at night. He did not terminate the exercise, despite indications that the aircraft was not maintaining V2 and that it was descending. There were few external visual cues available to the crew in the prevailing dark-night conditions. This affected their ability to maintain awareness of the aircraft's position and performance as the flight progressed. A number of organizational factors were identified which influenced the aviation environment in which the flight operated. These included, on the part of the operating company: 1) an inadequate Metro III endorsement training syllabus in the company operations manual; 2) inadequate assessment of the risks involved in night V1 cuts; and 3) assigning the check-and-training pilot a task for which he did not possess adequate experience, knowledge, or skills. Organizational factors involving the regulator included: 1) a lack of enabling legislation prohibiting low-level night asymmetric operations; 2) deficient requirements for co-pilot conversion training; 3) inadequate advice given to the operator concerning night asymmetric operations and the carriage of additional trainees on training flights; 4) deficient training and approval process for check-and-training pilots; and 5) insufficient quality control of the company operations manual.

The investigation also determined that there was incomplete understanding within the company, the regulating authority, and some sections of the aviation industry of the possible effects of engine flight-idle torque on aircraft performance. Inadequate information on the matter in the aircraft flight manual contributed to this. 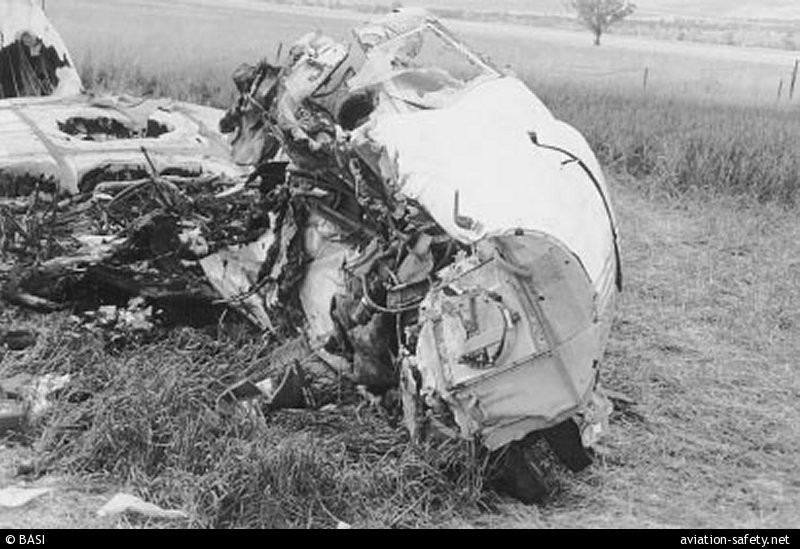