Emery Worldwide Airlines flight 17, a Douglas DC-8-71 (N8079U), on a scheduled cargo flight from Sacramento Mather Airport to Dayton, Ohio, with three crew members aboard, crashed shortly after take-off. The aircraft was destroyed by impact forces and post-crash fire; there were no survivors 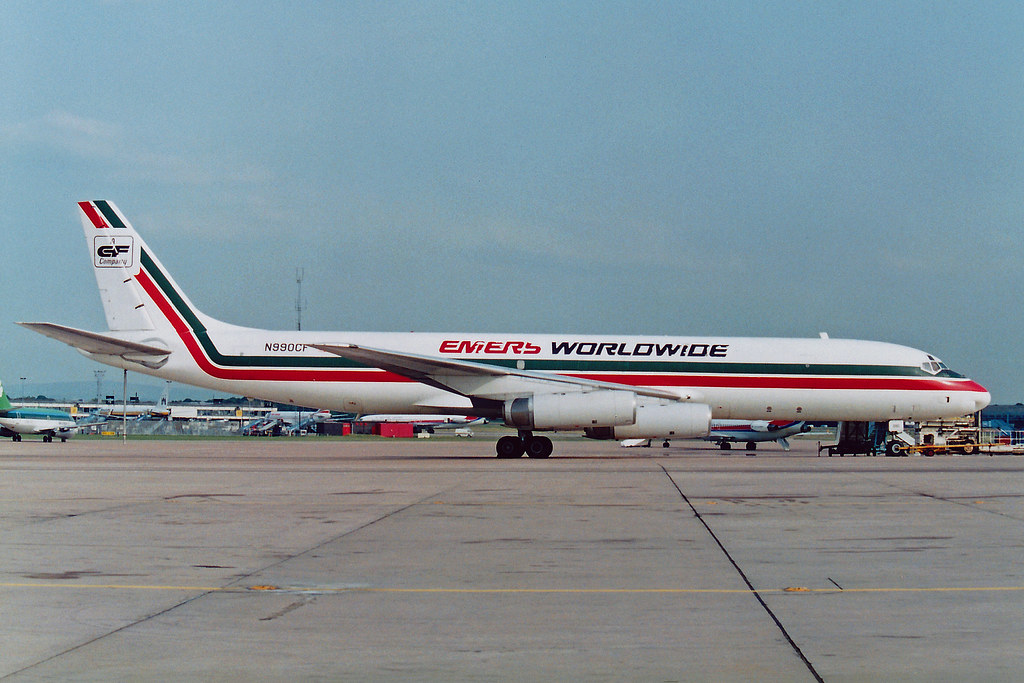 The NTSB is focusing on the possibility that a push rod in an elevator control tab may have been separated from the control system of the plane before impact. 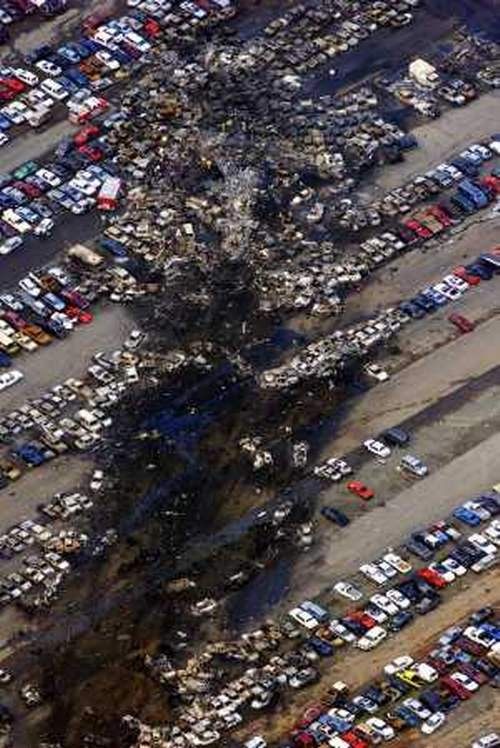