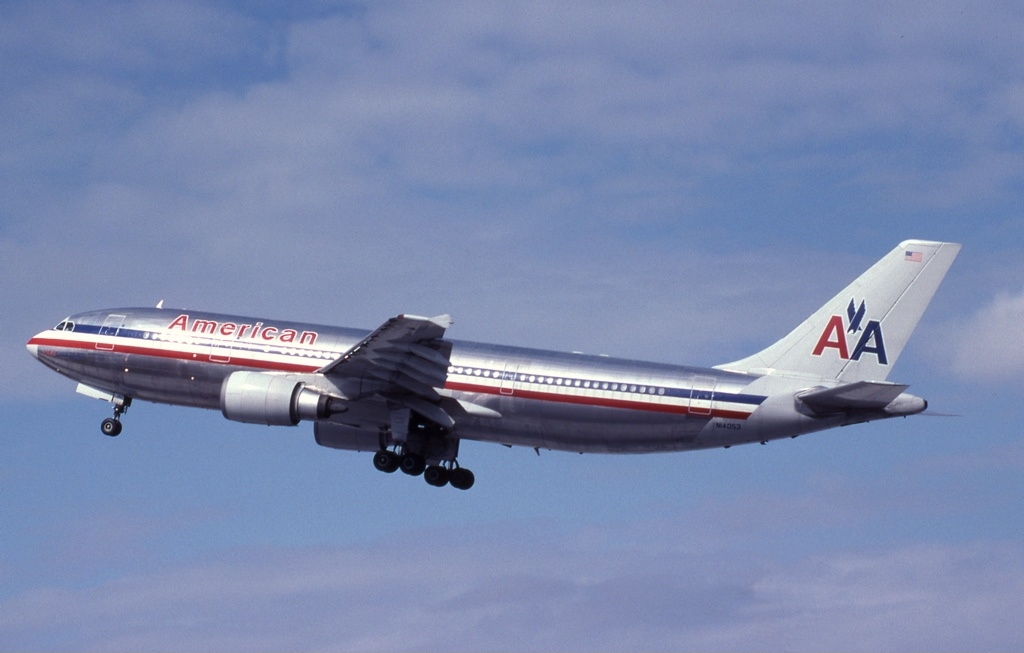 The plane's vertical stabilizer and rudder separated in flight and fell into Jamaica Bay, about 1 mile north of the main wreckage site. The plane's engines subsequently separated in flight and fell several blocks north and east of the main wreckage site. All 260 people aboard the plane and 5 people on the ground died, and the impact forces and a post-crash fire destroyed the plane. Flight 587 operated under the provisions of 14 Code of Federal Regulations Part 121 on an instrument flight rules flight plan. Visual meteorological conditions (VMC) prevailed at the time of the accident.

The A300-600, which took off minutes after a Japan Airlines Boeing 747 on the same runway, flew into the larger jet's wake, an area of turbulent air. The first officer attempted to keep the plane upright with aggressive rudder inputs. The strength of the air flowing against the moving rudder stressed the aircraft's vertical stabilizer and eventually snapped it off entirely, causing the aircraft to lose control and crash. The National Transportation Safety Board (NTSB) concluded that the enormous stress on the rudder was due to the first officer's "unnecessary and excessive" rudder inputs, and not the wake turbulence caused by the 747. The NTSB further stated "if the first officer had stopped making additional inputs, the aircraft would have stabilized". Contributing to these rudder pedal inputs were characteristics of the Airbus A300-600 sensitive rudder system design and elements of the American Airlines Advanced Aircraft Maneuvering Training Program. 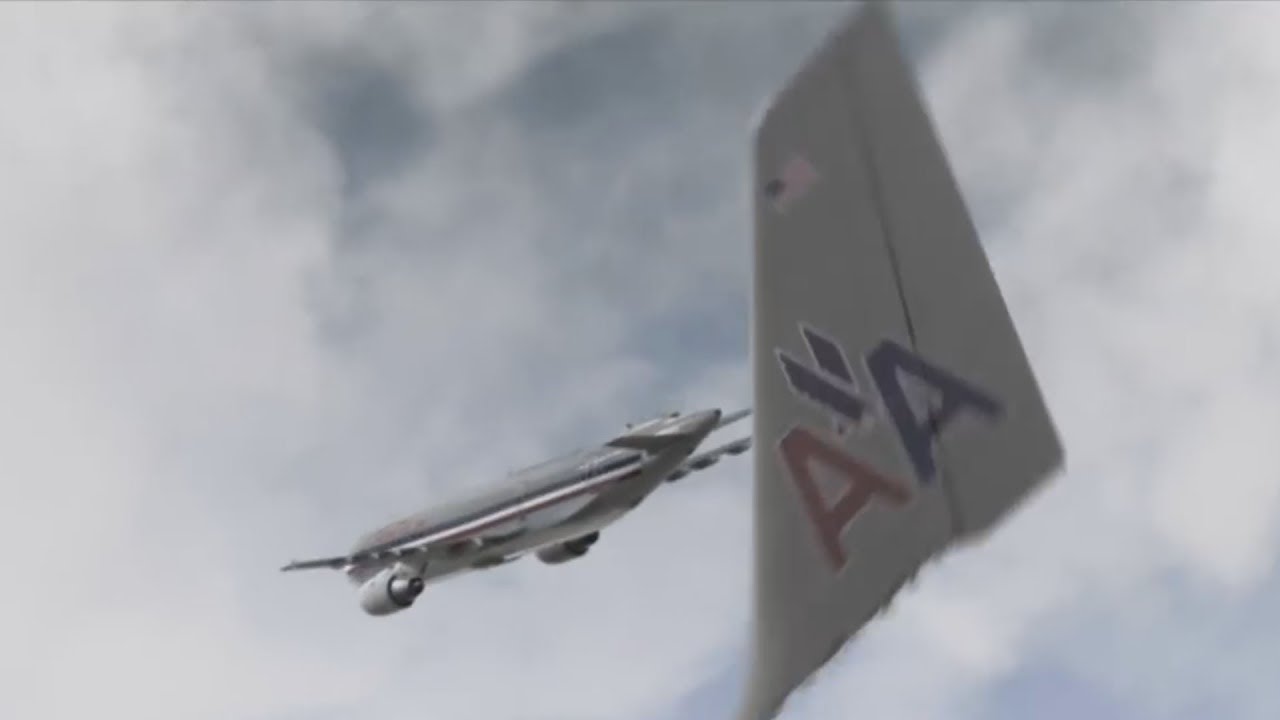 The official NTSB report of October 26, 2004 stated that the cause of the crash was the overuse of the rudder to counter wake turbulence. 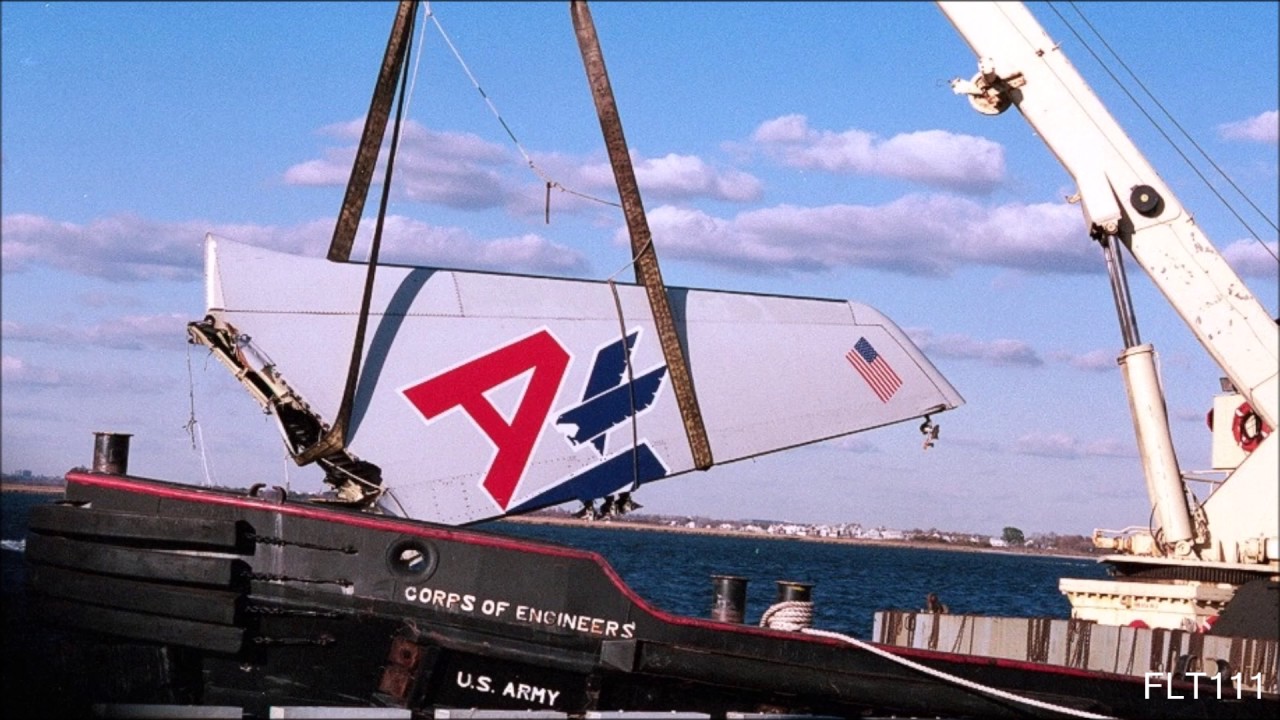