The aircraft, an ATR-42-312 with registration F-OHFV, owned by Si Fly but operating on behalf of the UN, World Food Program, departed Rome at 09.11h for Pristina, Kosovo. The plane was at an altitude of 1400 meters and turning left with a 30deg bank when it crashed into a hill (30% slope), 15 meters below the summit. The weather conditions at Pristina were 5000 meters horizontal visibility, sky covered at 700 meters and a compact layer of clouds to 920 meters. 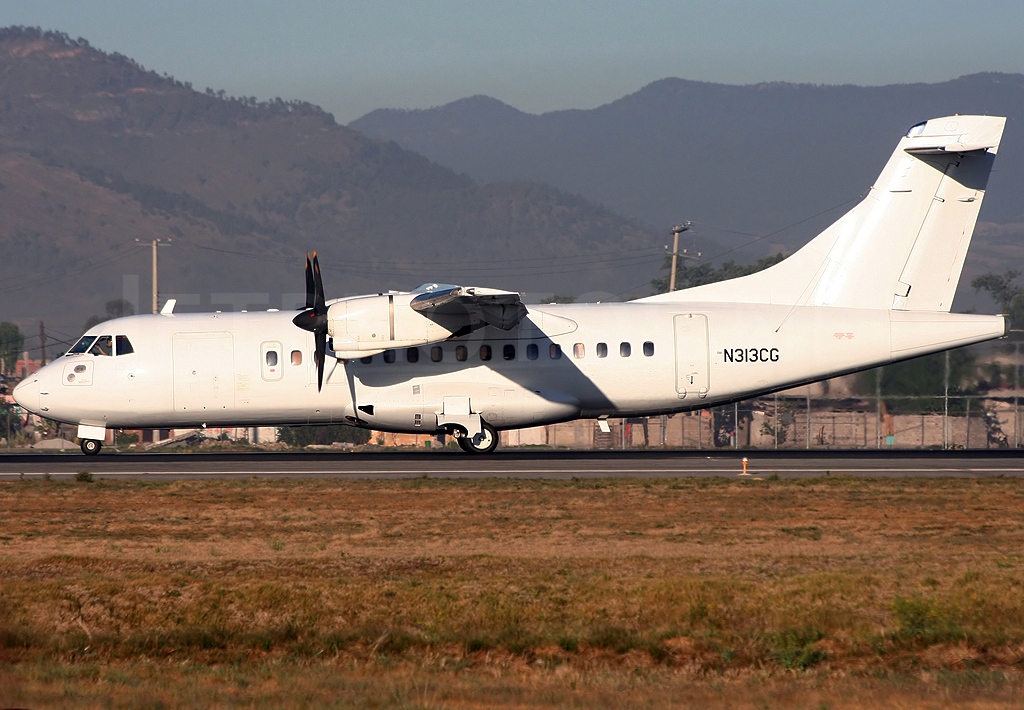 PROBABLE CAUSE:
"The collision of Flight KSV 3275 with high ground was due :
- to teamwork which lacked procedural discipline and vigilance during maneuvers in a mountainous region with poor visibility.
- to the aircraft being kept on its track and then forgotten by a military controller unused to the mountainous environment of the aerodrome and to preventing the risk of collisions with high ground, within the framework of the radar service he was providing.
- to the operator's critical situation as a new company highly dependant on the lease contract, favoring a failure to respect procedures.
- to the opening of the aerodrome to civil traffic without an advance evaluation of the operating conditions or of the conditions for distribution of aeronautical information.

The following factors contributed to the accident :

- crew fatigue, favoring a lowering of vigilance.
- undertaking the flight with an unserviceable or disconnected GPWS.

CAP = Voice identified as Captain
COP = Voice identified as Co-Pilot
RDO = Radio transmission from Captain
CTL = Air traffic controlOPS = Operations
(*) = Words or groups of words not understood
(...) = Words or groups of words which, at the time they were spoken neither interfered with the normal conduct of the flight nor add any elements useful for the analysis or understanding of this event.
[ ] = Transaltion from Italian between these brackets