The aircraft was destroyed when it impacted the ground in a steep nose-down dive. The last contact with the flight was when it was instructed to cross MYGZY intersection at 6,000' after having earlier been instructed to cross the WILES-BARRE VOR at 18,000'. During the descent into Teterboro Airport, New Jersey. Both these clearances were acknowledged by the crew who, apparently, gave no indication of any problems. The point of impact was about 8Nm from WILES-BARRE. The accident happened in darkness but in VMC. The aircraft was operating a personal flight from Seattle, Washington.

Probable Cause: Improper assembly of the horizontal stabilizer trim actuator unit caused the stabilizer to become disconnected from the actuator as the crew trimmed nose down on descent. Struck treetops and impacted the ground in a wooded area. 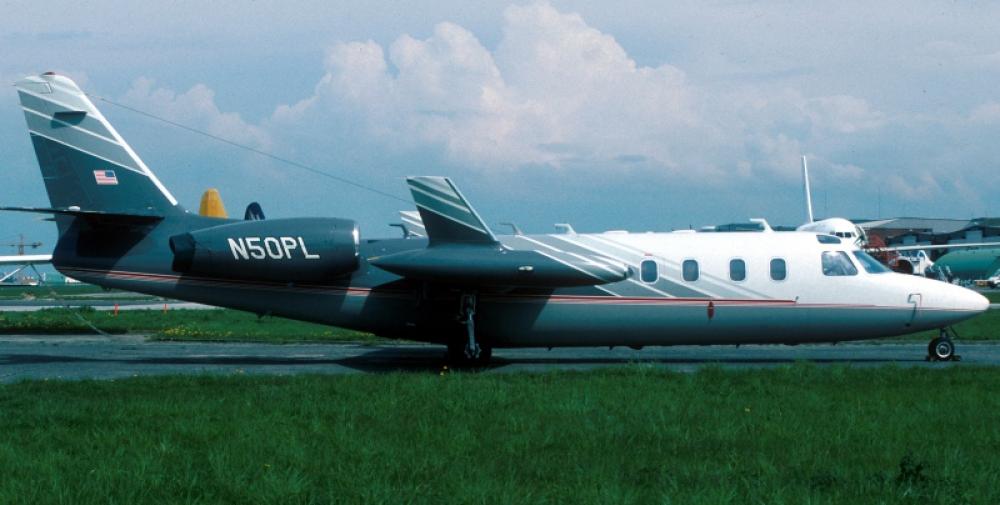