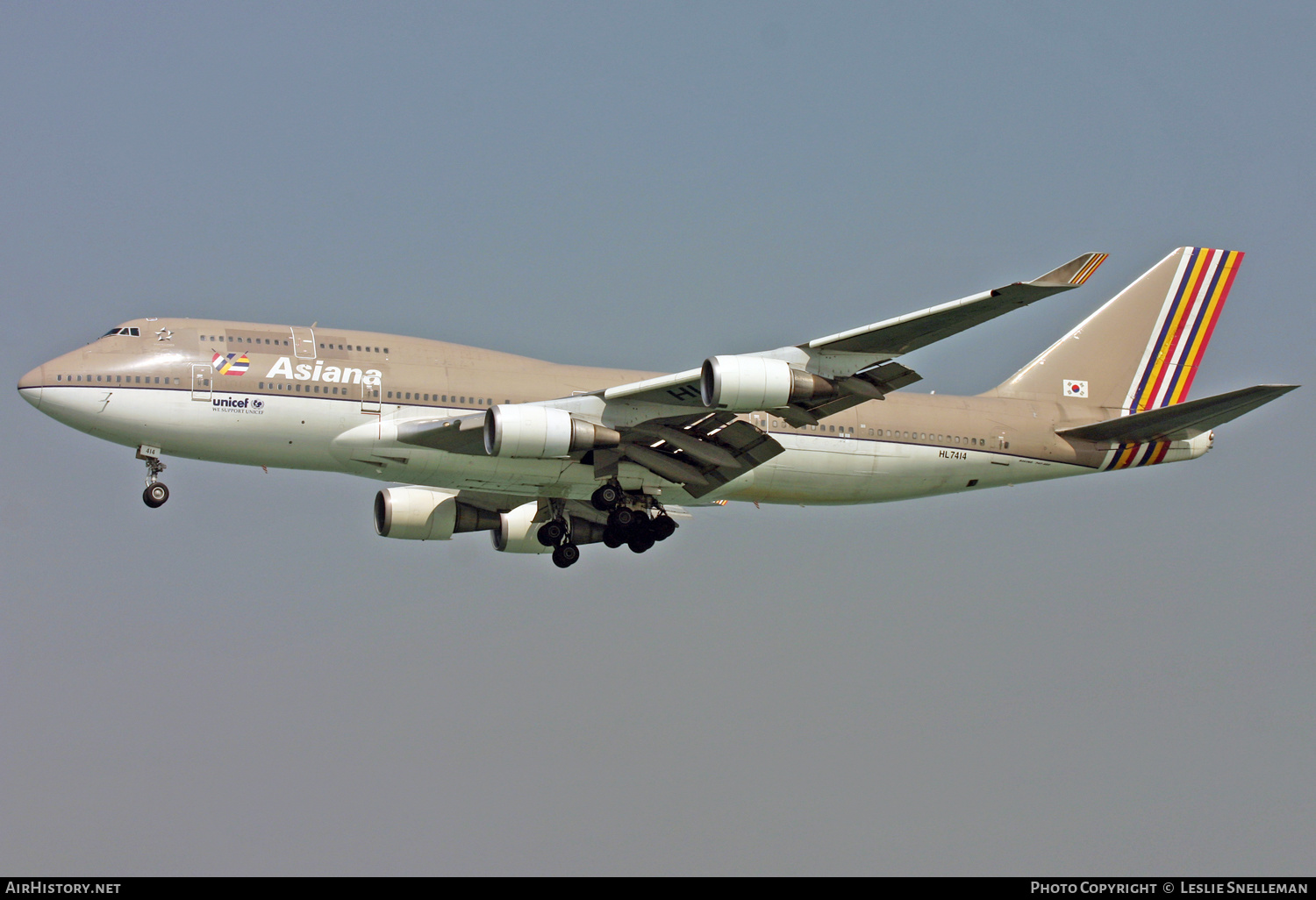 While trying to make a U-turn, the Boeing's no.1 engine struck the wing of an Aeroflot Ilyushin 62M, registration RA-86564, parked at a gate. Immediately thereafter the left wing struck the forward side of the Ilyushin's tail. The Asiana crew added more power causing the wing to cut through nearly half of the tail of the Russian aircraft. The maximum ground speed recorded by the on-board recorders was 16 knots, while according to the company flight manual it should have been "10 knots or below (5 knots if wet or slippery)". 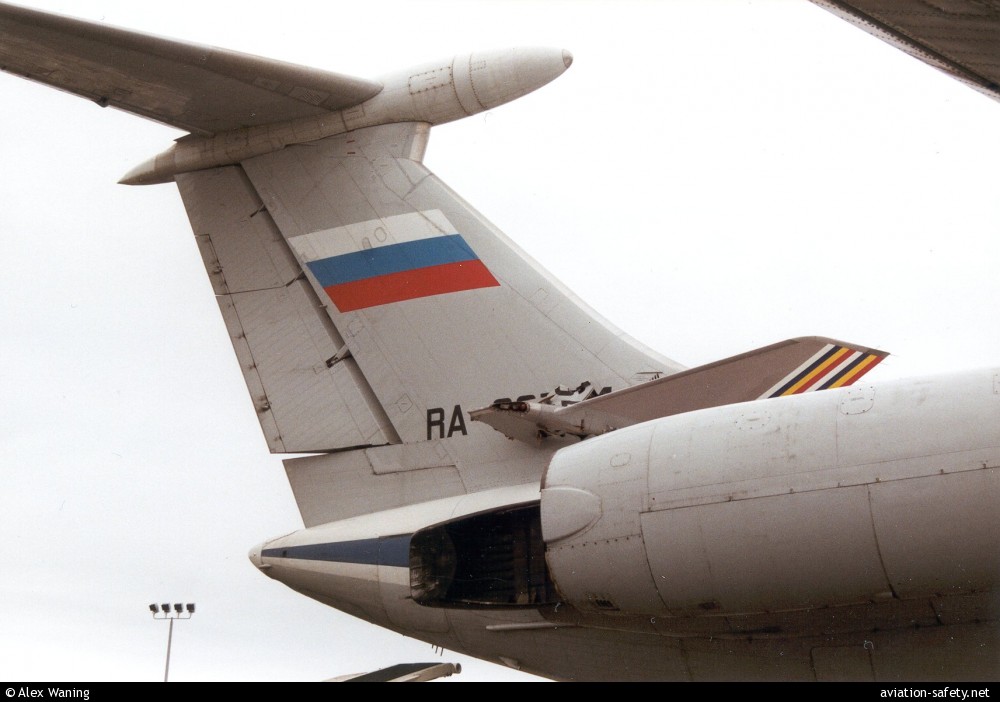 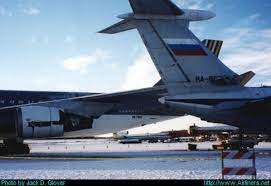