TWA Flight 514, registration N54328, was a Boeing 727-231 enroute from Indianapolis, Indiana, and Columbus, Ohio, to Washington Dulles International that crashed into Mount Weather, Virginia, on December 1, 1974. All 85 passengers and 7 crew members were killed.

The flight was originally destined for Washington National Airport. However, the plane diverted to Dulles when high crosswinds, east at 28 knots and gusting to 49, prevented safe operations on the main north-south runway at Washington National. The flight was being vectored for a non-precision instrument approach to runway 12 at Dulles. Air traffic controllers cleared the flight down to 7,000 feet before clearing them for the approach while not on a published segment. 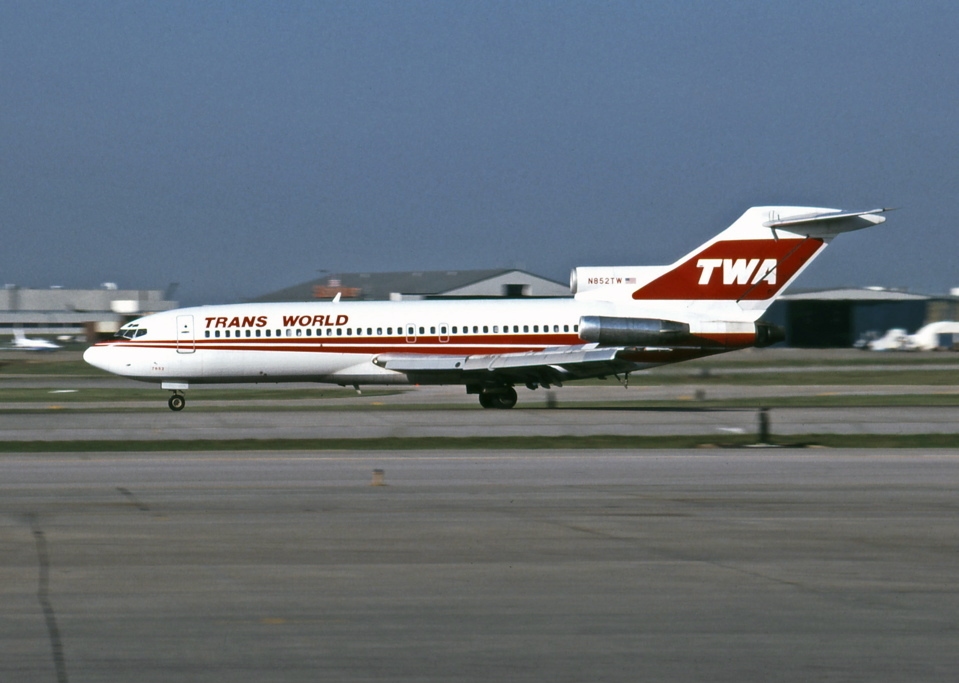 The plane began a descent to 1,800 feet shown on the first checkpoint for the published approach. The data recorder indicated there was some confusion in the cockpit over whether they were still under a radar controlled approach segment which would allow them to descend safely. After reaching 1,800 feet there were some 100 to 200 foot altitude deviations which the flight crew discussed as encountering heavy downdrafts and reduced visibility in snow. The plane impacted Mount Weather at 1,670 feet above sea level.

The accident investigation board was split in its decision as to whether the flight crew or Air Traffic Control was responsible. The majority absolved the controllers as the plane was not on a published approach segment. The dissenting opinion was that the flight had been radar vectored. No clear indication had been given by controllers to the flight crew that they were no longer on a radar vector segment and therefore responsible for their own navigation. Procedures were clarified after this accident. Controllers now state, "Maintain 7,000 until established on the approach". Ground proximity detection equipment was also mandated for the airlines.

During the NTSB investigation, it was discovered that a United Airlines flight had very narrowly escaped the same fate during the same approach and at the same location only six weeks prior.

The flight is also of note in that it drew undesired attention to the Mount Weather facility, which was the linchpin of plans implemented by the United States to ensure continuity of government in the event of a nuclear war. The crash did not damage the facility, since most of its features were underground. Only the facility's underground main phone line was severed, with service to the complex being restored by C&P Telephone within 2½ hours after the crash. 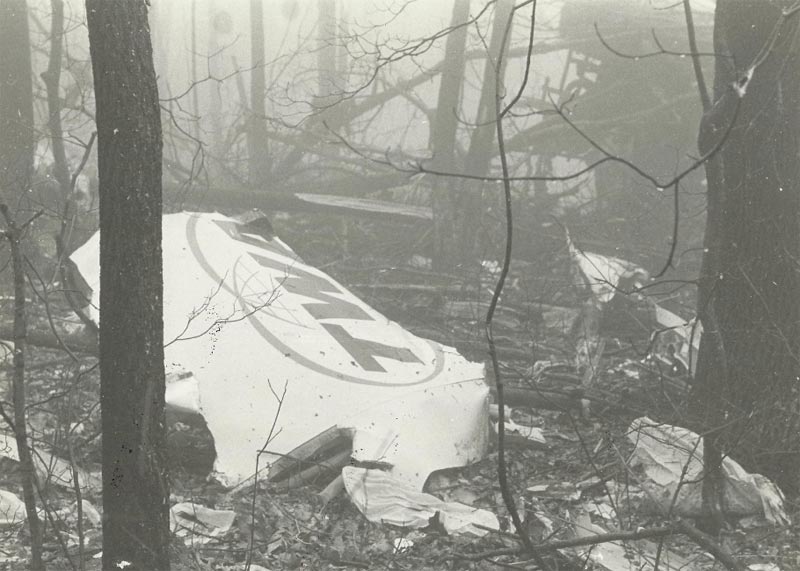 There were no survivors. 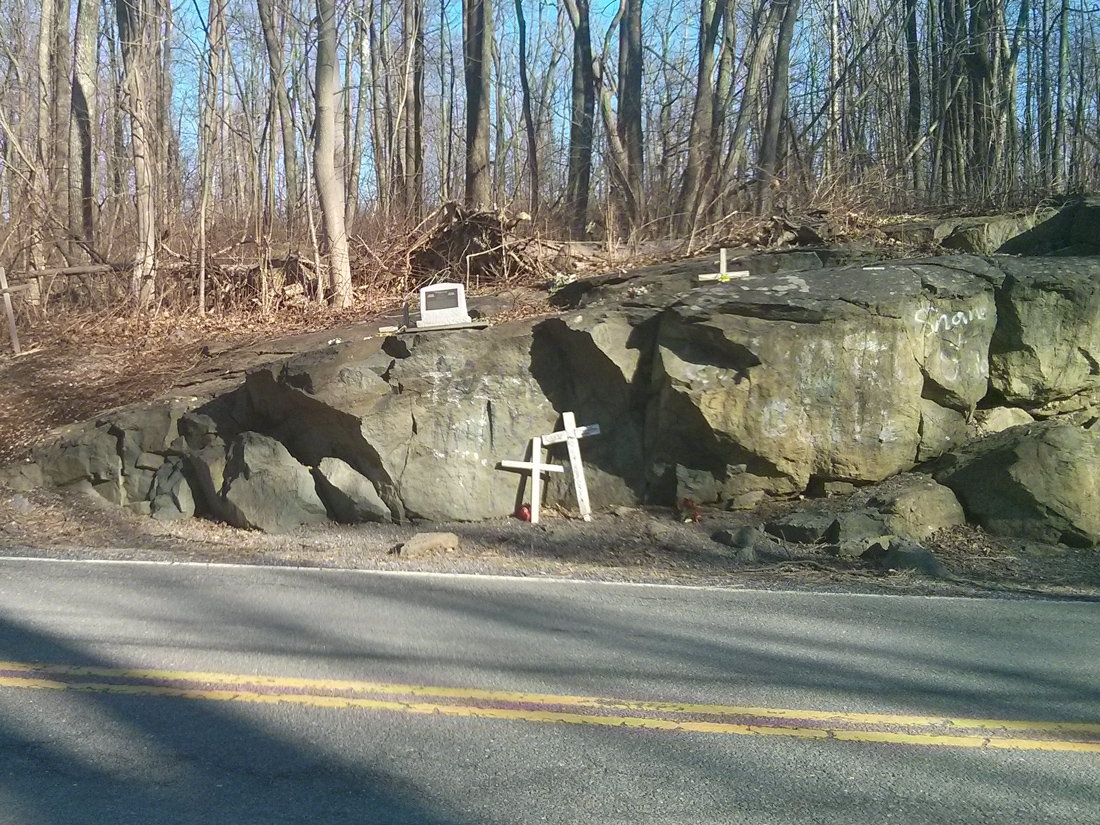