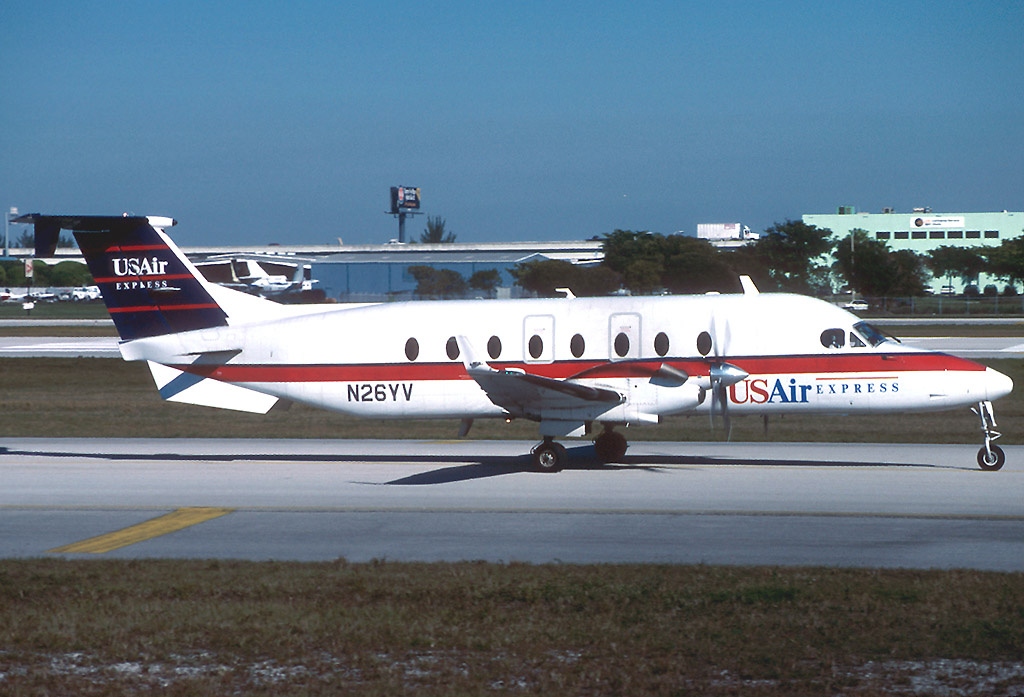 On January 8, 2003 a Beechcraft 1900D (N233YV) operated by Air Midwest as US Airways Express under a franchise agreement used for the route stalled after take-off, crashed into a US Airways hangar and burst into flames 37 seconds after leaving Charlotte/Douglas International Airport.

All nineteen passengers and two pilots aboard died in the accident, and one person on the ground received minor injuries. None of the US Airways employees working in the hangar received injuries

The NTSB determined the crash to have been the result of two separate issues.

After take-off, the plane climbed steeply before stalling, despite both pilots pushing the control column forward. The aircraft's most recent service involved adjusting the elevator control cable, and was performed two nights before the crash at a repair facility located at Tri-State Airport in Huntington, West Virginia. During the investigation, it emerged that the mechanic who worked on the elevator cables had never worked on this type of aircraft. Investigation revealed that turnbuckles controlling tension on the cables to the elevators had been set incorrectly, resulting in insufficient elevator travel, leading to the pilots not having sufficient pitch control. Although a post-adjustment control test would normally be conducted to ensure proper operation, the maintenance supervisor who was instructing the mechanic decided to skip this step. The NTSB noted that the FAA were aware of the "serious deficiencies" in the training procedures at the facility, but had done nothing to correct them. 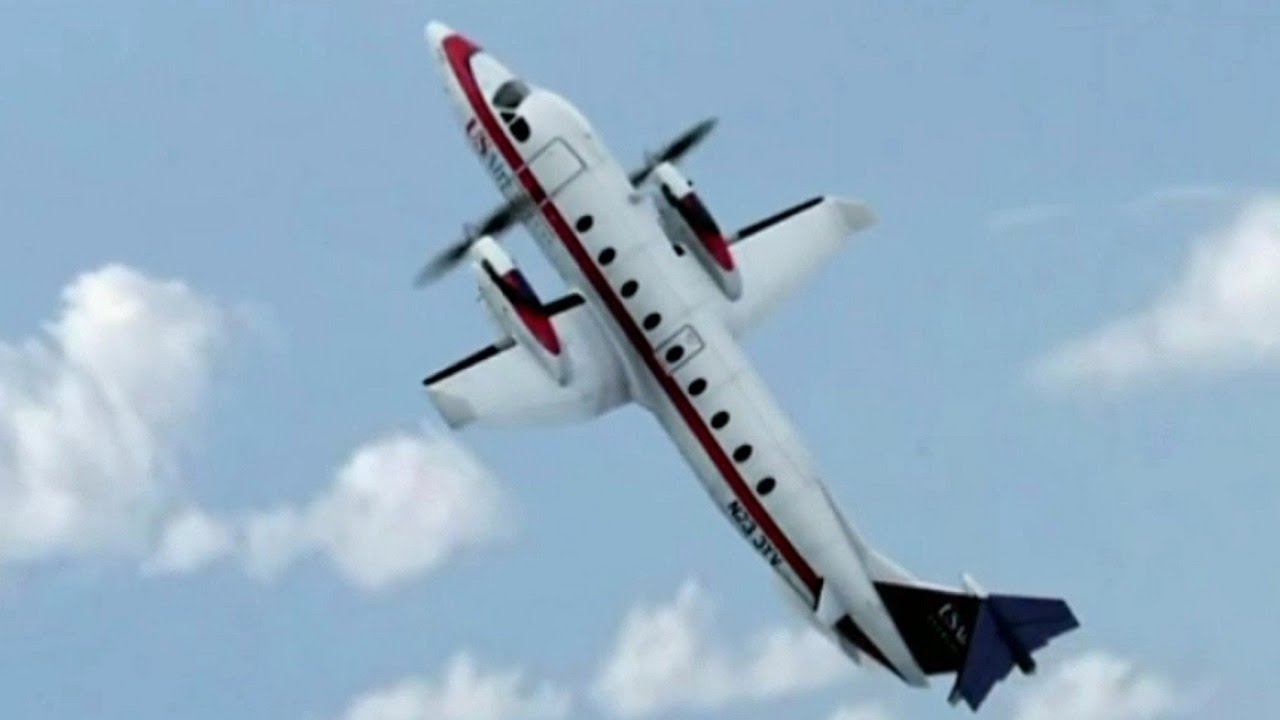 Although the pilots had totaled up the take-off weight of the aircraft before the flight and determined it to be within limits, the plane was actually overloaded and out of balance, due to the use of incorrect (but FAA approved) passenger weight estimates. When checked, the NTSB found that the estimates were over 20 pounds (9 kg) lighter than the actual weight of an average passenger. After checking the actual weight of baggage retrieved from the crash site, and passengers (based on information from next-of-kin and the medical examiner), it was found that the aircraft was actually 600 pounds (272 kg) above its maximum allowable take-off weight, with its center of gravity 5% rear of allowable limits.

It was determined that neither problem alone would have caused the loss of control, which explains why it departed Huntington, West Virginia safely.

As a result of the weight issues discovered, the FAA planned to investigate and potentially revise estimated weight values, something that had not been done since 1936. Air Midwest now use an average weight of 200 pounds (90.7 kg) per passenger, but the NTSB suggests that airlines use actual weights instead of average. 70% of small air carriers still use average. Air Midwest publicly apologized for the incident after the family of crash victim Christiana Grace Shepherd pressured the airline to do so. 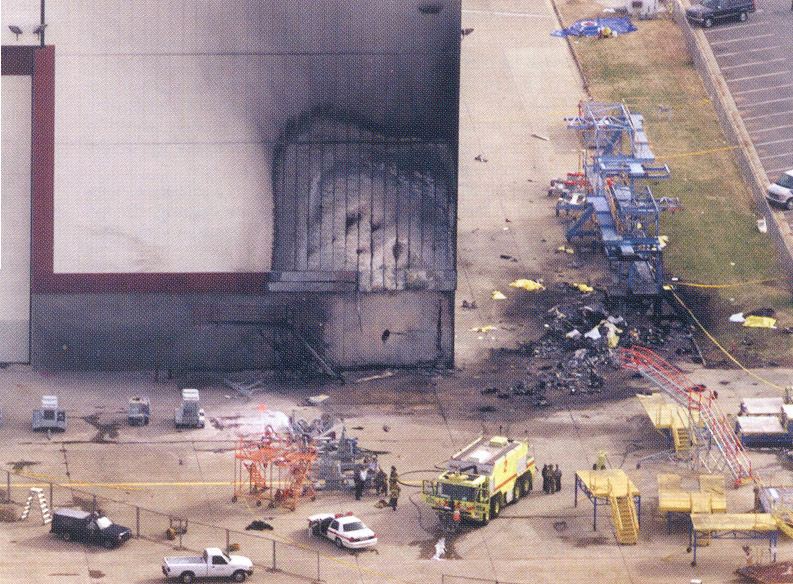