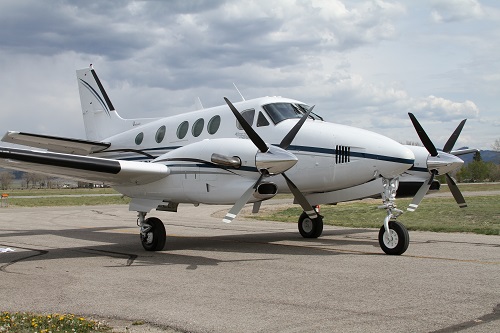 According to witness statements, rain, low ceilings, and fog were present in the local area. The pilot was first heard to check in on the MWK common traffic advisory frequency (CTAF), and announce “final 36, Mount Airy.” The airplane was then observed to “break out of the clouds” at approximately 500 feet above ground level (agl), in close proximity to the airport, and then descend “rapidly” for about 200 feet. It was then observed to “side step” to the left of the runway, and fly parallel to it for its entire length. The airplane then made a “hard” left turn at the end of the runway and climbed into the “fog.” A few minutes later, it came out of the bottom of the clouds in a nose down attitude, disappeared behind trees east of the airport and the sound of impact was heard. 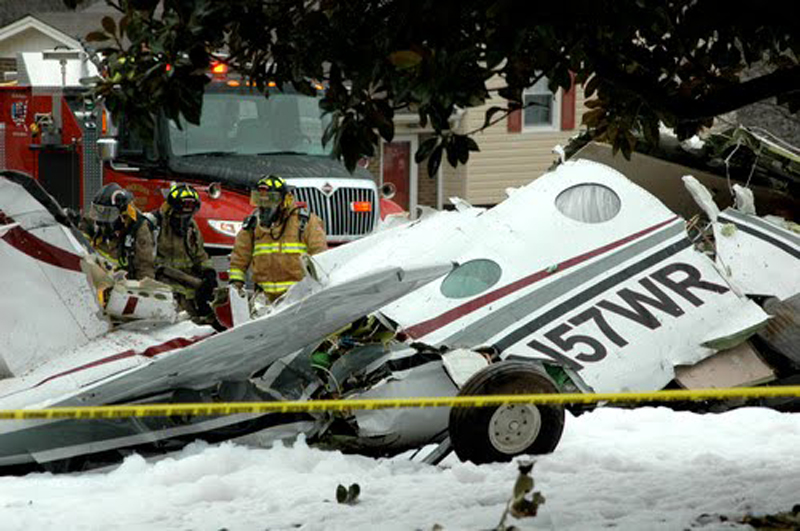 According to Federal Aviation Administration (FAA) air traffic control (ATC) voice and radar data, the airplane departed 4A4 at approximately 1024 and arrived in the vicinity of MWK approximately 50 minutes later.

After arrival in the local area, the pilot contacted Greensboro Approach (GSO) and advised the controller that he was level at 4,000 feet above mean sea level (msl) on a northeast-bound track toward MWK. The GSO controller then instructed the pilot to maintain 4,000 feet msl until crossing the EDLIF waypoint, fly the Global Positioning System (GPS) approach to runway 36 at MWK, and switch to the CTAF for the airport.

Radar data obtained from the terminal radar approach control facility at GSO contained recorded radar targets for the accident airplane from 1112 until 1128. During the GPS approach to runway 36, the airplane was recorded tracking inbound to the airport. The last radar target on final approach was recorded at 1125:40, at 2000 feet, approximately 1.25 nautical miles (nm) from the runway 36 threshold. No more radar targets were recorded until 1127:49, when the target representing the airplane reappeared on radar on a left base leg at 2300 feet. The target continued to turn left to about a 020-degree heading, overfly the threshold of runway 36 at 2300 feet, and continue on a 020-degree heading for another 14 seconds. The last target was recorded to the east of the airport, .6 nm south of the accident site, at 2,700 feet.